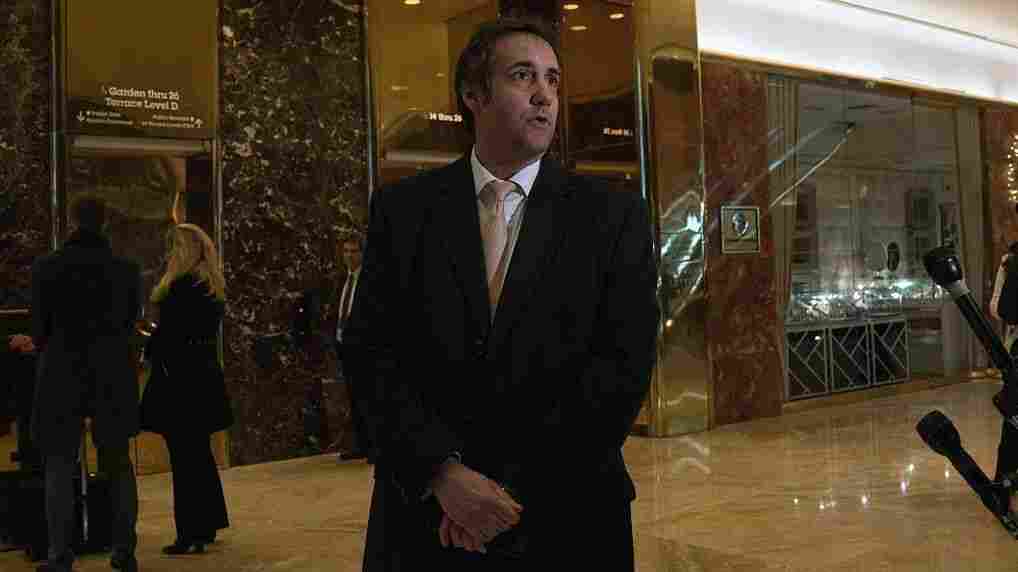 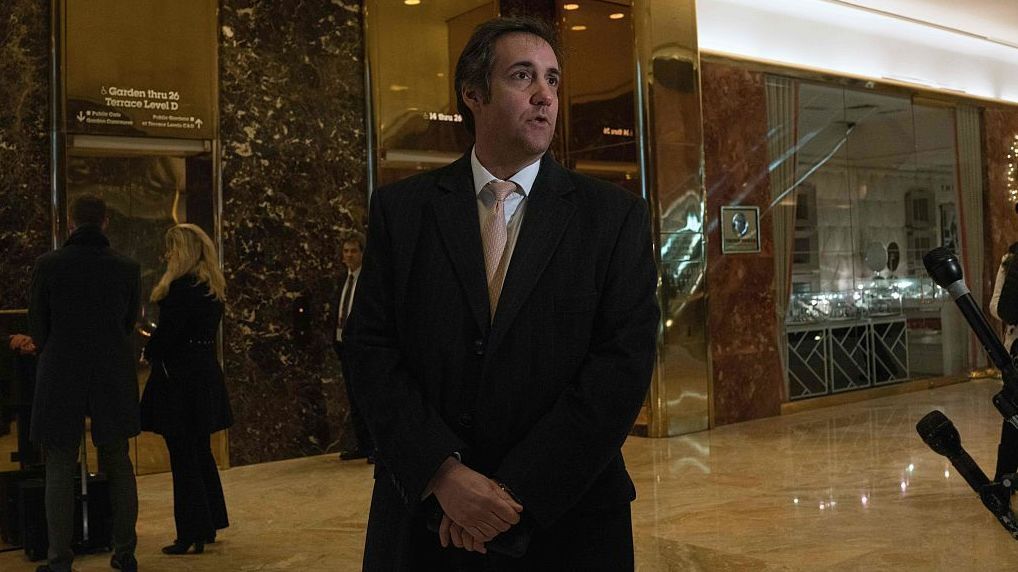 "It's a disgraceful situation. It's a total witch hunt," Trump said on Monday. "When I saw this, when I heard about it, that is a whole new level of unfairness."

It was not immediately clear why investigators targeted Cohen, but Cohen's lawyer said the raids followed a referral from Mueller. The New York Times, which first reported the raid, said that it does not appear as though the Cohen search was directly linked to the Russia investigation.

The Times and the Washington Post reported Cohen is under investigation for possible bank fraud.

Nonetheless, a visibly agitated Trump, speaking to reporters before he met with military and national security officials about the ongoing situation in Syria, put blame on Mueller and Sessions.

Trump called Mueller's team, which is investigating Russian interference in the 2016 election and any potential ties between the Trump campaign and Russia, "the most biased group of people."

"These people have the biggest conflicts of interest I have ever seen. Democrats — all. Either Democrats or a couple of Republicans who worked for President Obama," Trump said. Mueller is a Republican, and the U.S. attorney for the Southern District of New York was appointed in January.

As to whether he would fire Mueller, Trump gave his frequently used "we'll see what happens" response, reiterating that he believed that the investigation was "a pure and simple witch hunt" that should have been wrapped up long ago.

"Why don't I just fire Mueller? Well, I think it's a disgrace what's going on. We'll see what happens," Trump said.

The president went on to attack Sessions — his own appointee — for recusing himself from the Russia investigation in March 2017. The recusal put Deputy Attorney General Rod Rosenstein in charge of the probe, and he appointed Mueller in May.

Cohen's attorney Stephen Ryan argued the FBI had overstepped its bounds in seizing "privileged communications" between Cohen and his clients.

"The decision by the U.S. Attorney's Office in New York to conduct their investigation using search warrants is completely inappropriate and unnecessary," Ryan said in a statement.

He continued: "It resulted in the unnecessary seizure of protected attorney client communications between a lawyer and his clients. These government tactics are also wrong because Mr. Cohen has cooperated completely with all government entities, including providing thousands of non-privileged documents to the Congress and sitting for depositions under oath."

Michael Moore, a former U.S. attorney for the Middle District of Georgia, told NPR that for investigators, "the possibility of evidence destruction is likely at the forefront of their concern."

"Remember that they are also gathering evidence and testimony from other sources, so they may already be in possession of corroborating evidence," Moore said. "That's what makes this move in the investigation so interesting. For example, there is a reason that search warrants were issued for the particular locations."

The FBI, the U.S. Attorney's Office for the Southern District of New York and the special counsel's office declined to comment on the search.

Cohen has worked for Trump for many years and is closely tied in with many of his business and personal matters.

For example, Cohen has admitted he paid adult film actress Stormy Daniels $130,000 just weeks before the 2016 election. Daniels called that part of a concerted effort to stop her from going public about what she says was a 2006 tryst with Trump.

The president denies any liaison with Daniels and denies he knew about the payment. Trump told reporters on Air Force One recently to ask Cohen about it.

The president also said he didn't know where Cohen got the $130,000 to give to Daniels. Cohen has said he used his own "personal funds."

Cohen also was the point of contact between the Trump Organization and government officials in Russia at a time when Trump wanted to build a Trump Tower in Moscow.