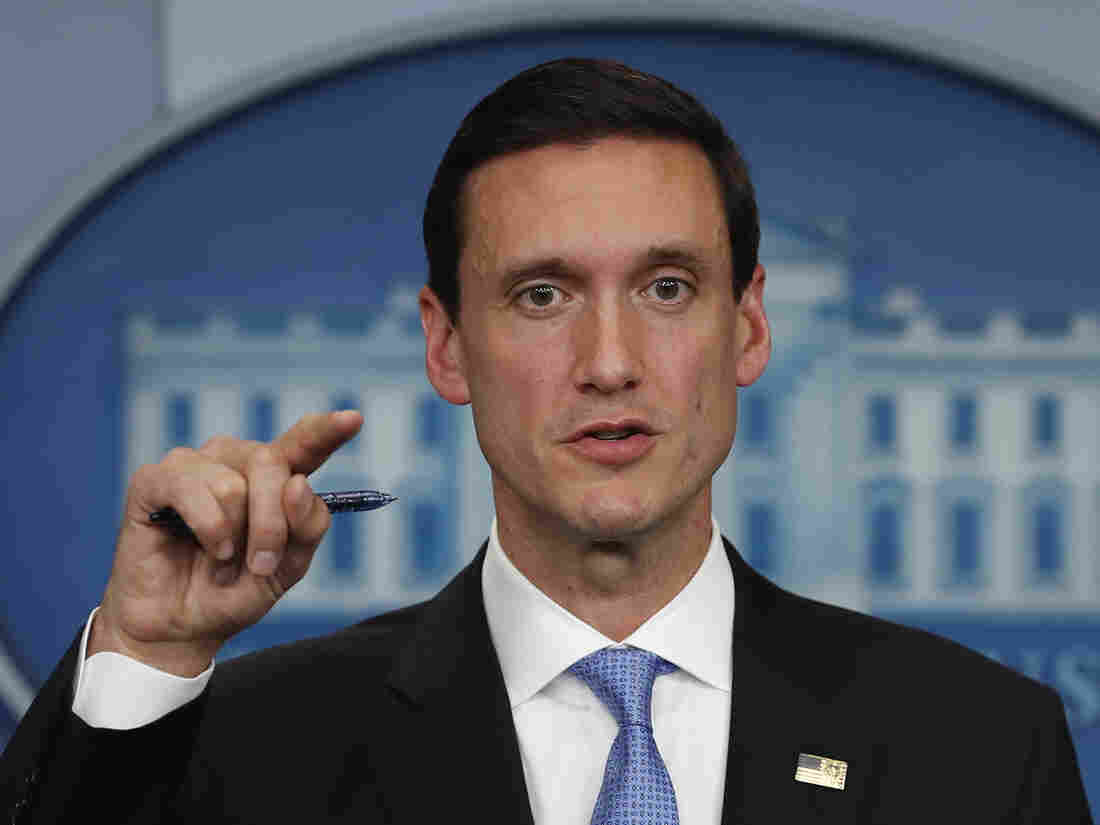 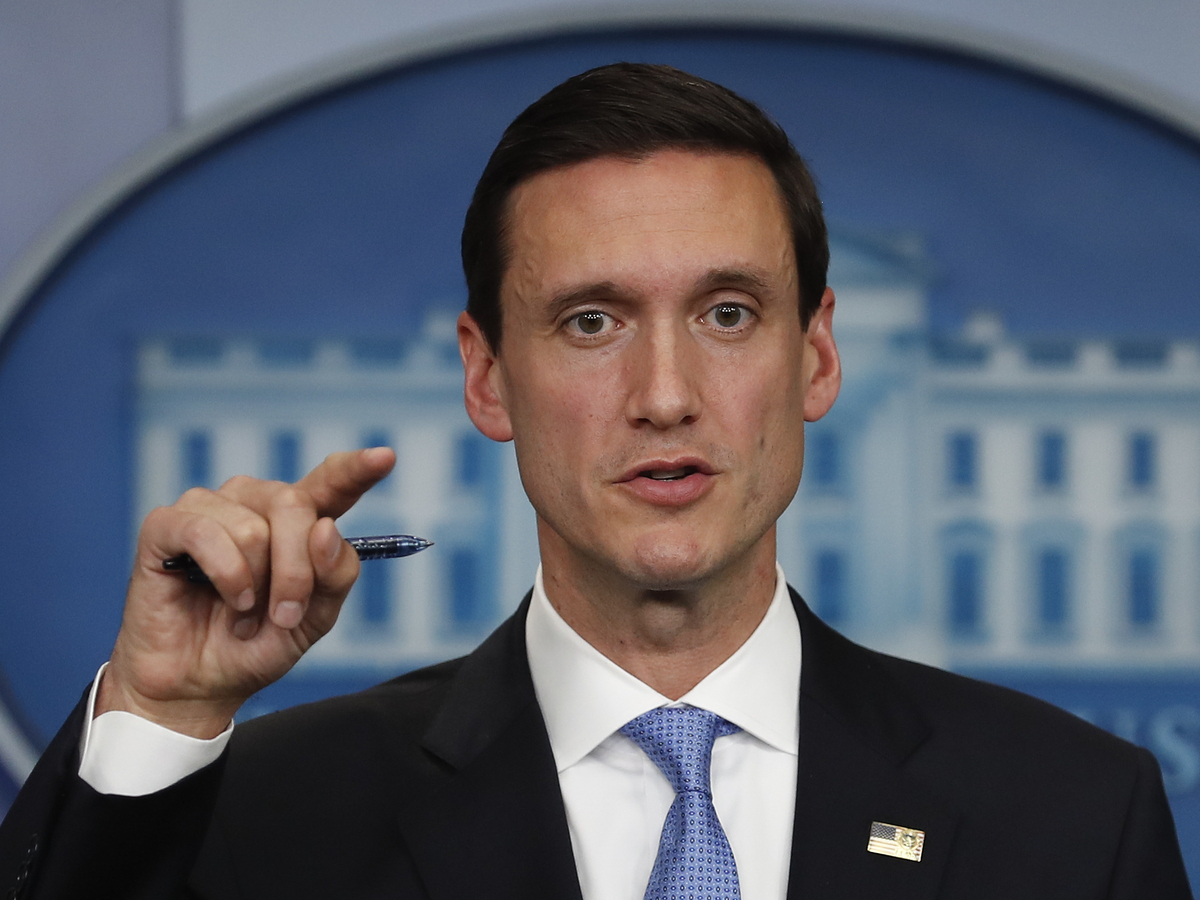 President Trump's adviser on homeland security, who helped coordinate the administration's response to a series of powerful hurricanes last year, is leaving the White House.

"The president is grateful for Tom's commitment to the safety and security of our great country," White House press secretary Sarah Sanders said in a statement. "President Trump thanks him for his patriotic service and wishes him well."

Bossert's exit follows that of National Security Council spokesman Michael Anton, who stepped down Sunday. Bolton — a polarizing figure and veteran bureaucratic infighter — is expected to put his own stamp on the White House national security apparatus. This week's staff changes may be the beginning of that process.

In her statement, Sanders praised Bossert's efforts to deter terrorist threats, strengthen U.S. cyberdefenses and respond to what she called "an unprecedented series of natural disasters."

Bossert was attending the annual Cipher Brief security conference in Sea Island, Ga., until late Monday night. NPR national security correspondent Greg Myre reports from the conference that Bossert gave no indication he would be out of a job the next day.

At a Sunday night event, Bossert was asked by Suzanne Kelly, CEO of The Cipher Brief, what it's like to work in the Trump White House. Bossert said, "You won't believe this, when I tell you that this White House seems to function just about the same as every other White House." He continued:

Bossert: At the end of the day, the only thing that creates instability or the perception of it is a) the coverage and b) the turnover. And I think at this point we've reached what seems to be a decent stability point and I'm pretty comfortable with the president's view of that, but it's a little different.

Kelly: So no more exits, departures, shifting around, is that what you're saying?

Kelly: I thought that's what I heard.

Bossert: I feel comfortable for today and uh... (laughter)

Bossert previously served as as a deputy homeland security adviser in the George W. Bush White House and with the Federal Emergency Management Agency.