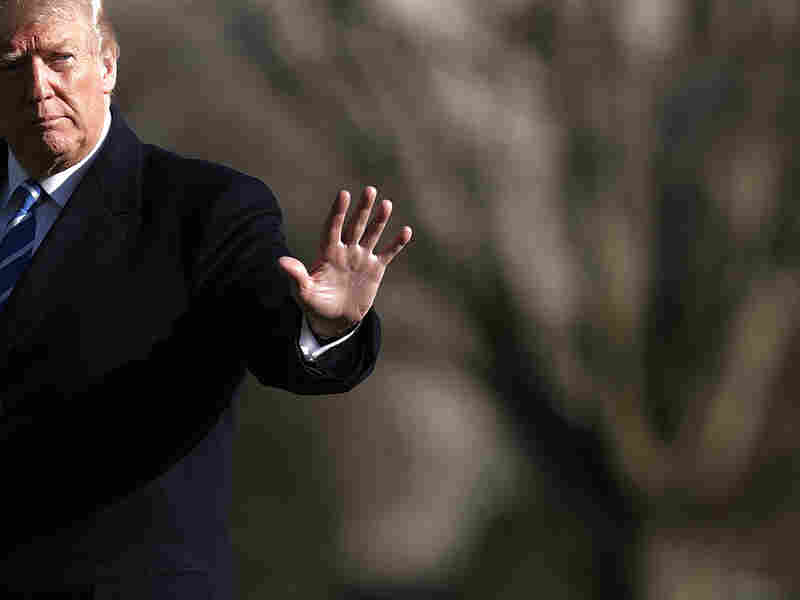 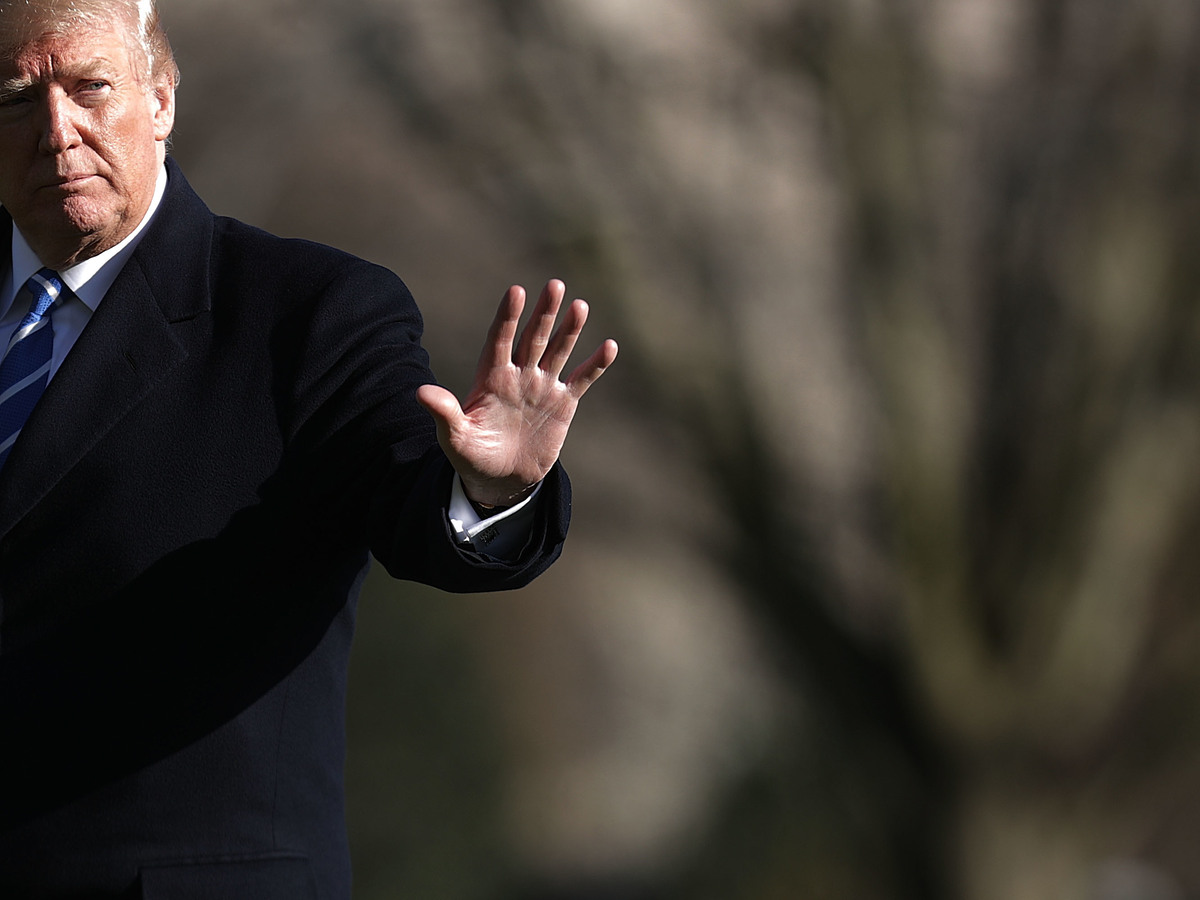 "President Trump endorses reforms that ensure those in need receive assistance while eliminating the economic stagnation that has resulted from long-term government dependence," said Andrew Bremberg, director of the president's Domestic Policy Council.

Advocates for the poor note that many recipients of government assistance already work, but often earn too little income to pay for rent, groceries and health care on their own.

"Evidence shows that such [work] requirements have few long-term positive effects on employment and often result in families losing help they need to afford the basics," said Sharon Parrott, a senior fellow at the left-leaning Center on Budget and Policy Priorities.

The administration has been trying to reduce the rolls of people on government assistance since Trump took office — both in an effort to reduce federal spending and to drive more people into the workforce.

"We need folks to work," White House budget director Mick Mulvaney said in May 2017. "There's a dignity to work, and there's a necessity to work to help the country succeed. And we need everybody to pull in the same direction," he also said.

Trump drew cheers at a rally in Missouri last November when he promised to make overhauling welfare a priority.

"I know people, they work three jobs and they live next to somebody who doesn't work at all," Trump complained. "And the person who's not working at all and has no intention of working at all is making more money and doing better than the person that's working his and her a** off."

In January, the Health and Human Services Department began offering states more flexibility to impose work requirements on Medicaid recipients. The requirement can only be applied to able-bodied adults, not children or those who qualify for Medicaid through disability.

More than 74 million Americans are enrolled in Medicaid or CHIP, the children's health insurance program. Just over half those participants are children.

The Agriculture Department announced in February that it's looking for ways to promote work and self-sufficiency among food stamp recipients.

"Long-term dependency has never been part of the American dream," Agriculture Secretary Sonny Perdue said in a statement.

Most able-bodied adults already are required to work at least 20 hours a week to participate in the food stamp program, formally known as SNAP.

More than 40 million Americans benefited from food stamps last year, down from a peak of 47.6 million in 2013.

"This is one of the best economic environments we've seen in years, yet businesses are having a hard time finding qualified workers," Ryan said in a statement. "Combining work requirements with work supports is an effective strategy for helping Americans move from welfare into the labor force, as proven by states like Kansas and Maine."

While Ryan has frequently advocated cuts to government entitlement programs, his Senate counterpart, Majority Leader Mitch McConnell, R-Ky., is wary. McConnell says any legislative push to scale back such programs must be bipartisan — which is not likely in this election year.