Accessibility links
Nnamdi Ogbonnaya Loves Being Chicago Rap's Oddball The genre-mashing rapper discusses how "wacky" musical influences, self-doubt and the pressure of growing up with Nigerian immigrant parents coalesced on his album DROOL. 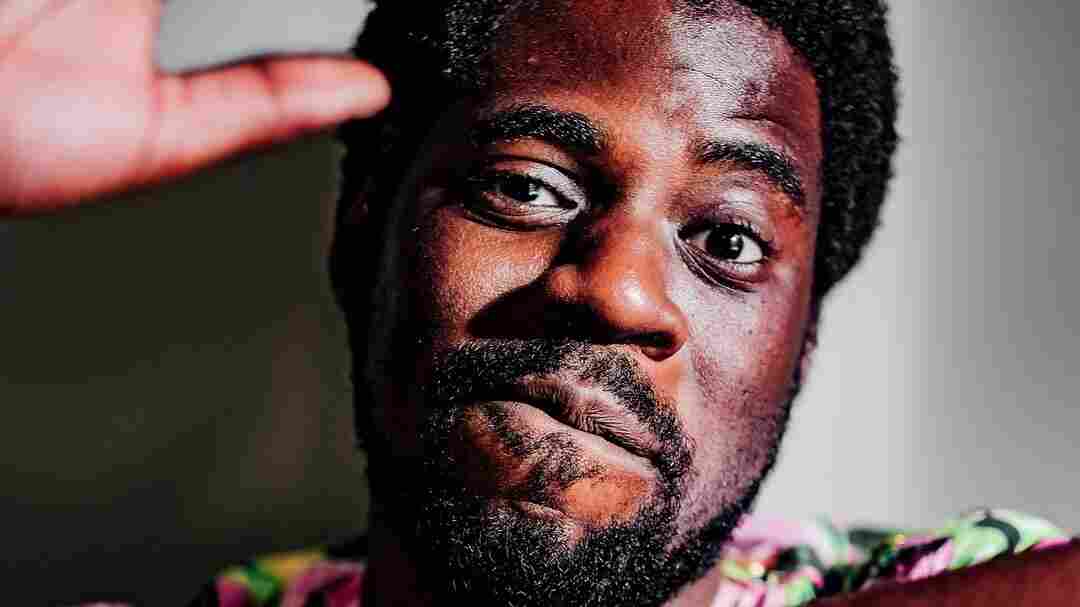 As a co-founder of a Chicago label and a member of 15 different local acts in the last decade, Nnamdi Ogbonnaya is a veteran of the city's music scene. Tojo Andrianarivo/Courtesy of the artist hide caption 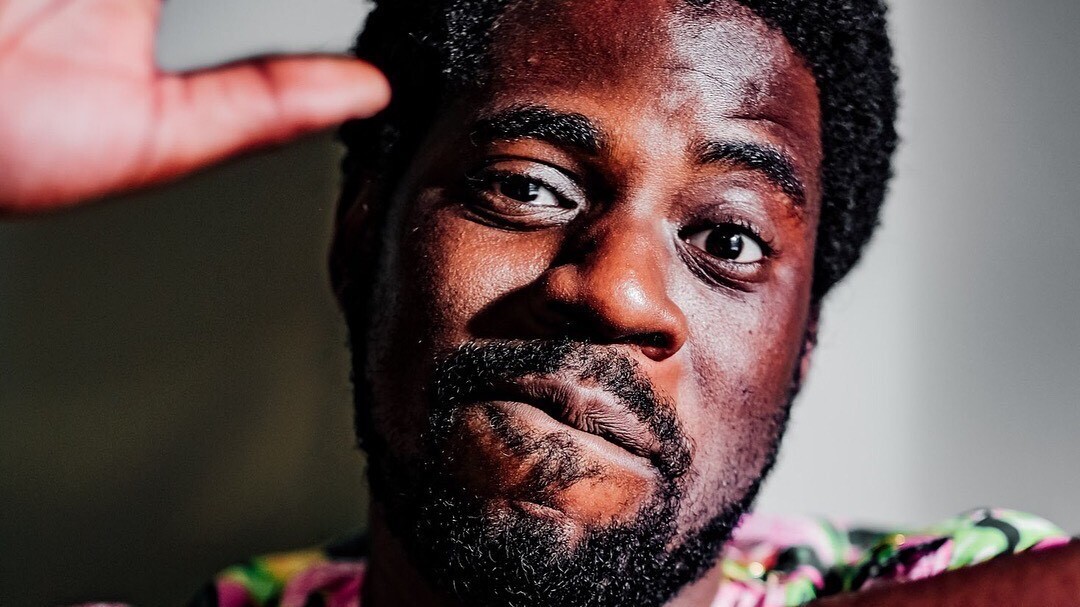 As a co-founder of a Chicago label and a member of 15 different local acts in the last decade, Nnamdi Ogbonnaya is a veteran of the city's music scene.

Tojo Andrianarivo/Courtesy of the artist

Nnamdi Ogbonnaya has eclectic taste, and you can hear it in his music. "I have a very Muppet-like energy when I talk that can go from zero to 100, real fast," the rapper says.

The Chicago native has spent most of his life performing. At 27 years old, he stitches together a mix of genres from his upbringing, from screamo to math rock to hip-hop, that matches his oddball personality. As he explained to All Things Considered in a conversation at this year's South By Southwest music festival, this mashup of influences all comes together on his most recent album, DROOL.

Ogbonnaya describes his sound as a little hip-hop, reggae, and jazz combined with the many styles of Nigerian music he heard around the house growing up and his father's vinyl collection of "the wackiest Christian rock." As far-reaching as those influences are, Ogbonnaya's work hits a lot closer to home, touching on love, relationships and his family.

Ogbonnaya's parents came to the United States when his brother was a baby, with not much to their names. His father balanced working with a full-ride scholarship to school; his mother worked and raised four children. Ogbonnaya's father now has two PhDs and runs an online ministry.

His family's hard-earned success is part of the reason Ogbonnaya got his electrical engineering degree at University of Illinois at Chicago, even though he says he was "very depressed" at school. Any chance he got, he channeled his frustrations into music. "Sometimes your goals seem unrealistic, but then you pursue them, and you see how attainable they are if you actually work at them," he says.

Becoming part of Chicago's DIY music scene likely wasn't the path Ogbonnaya's immigrant parents imagined for him. Though he says he's not sure how his parents view his music career, he's still drawing inspiration from their work ethic.

"A lot of musicians forget about the people that they grew up with or people that have helped them," he says. "I think my dad has influenced me into wanting to be greater than I think I can be. Without relationships, none of this matters."