Accessibility links
As Tax Day Approaches, Watch Out For Phone Scammers The IRS estimates that more than $65 million has been lost to phone tax scammers in the past five years. The calls are most common during tax season in March and April. 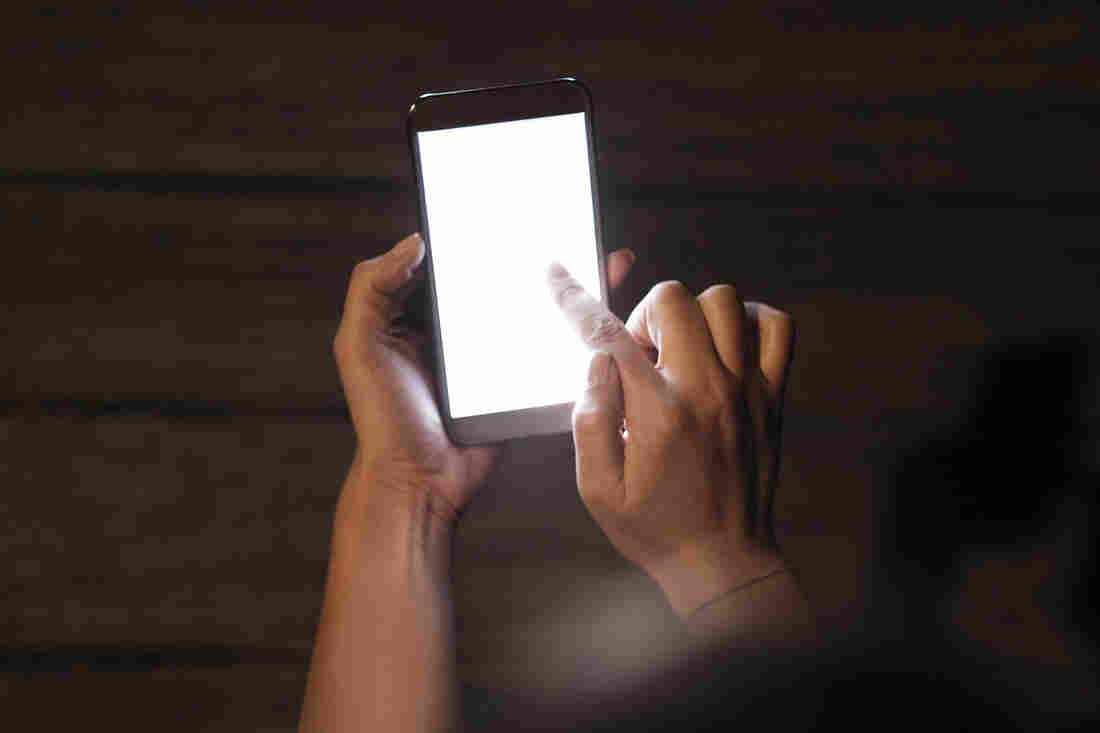 The IRS estimates that more than $65 million has been lost to phone tax scammers in the last five years. They're most active during high tax season in March and April. mihailomilovanovic/Getty Images hide caption 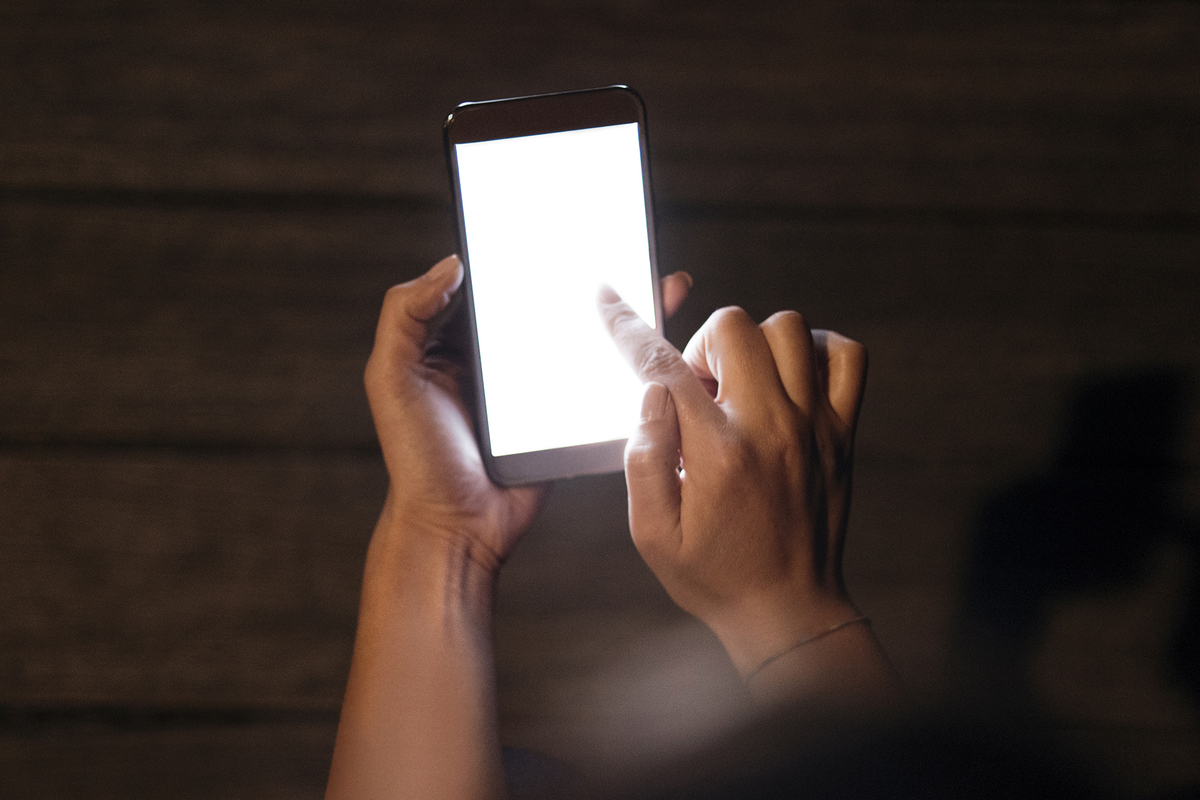 The IRS estimates that more than $65 million has been lost to phone tax scammers in the last five years. They're most active during high tax season in March and April.

It's not every day that the Pennsylvania State Police call to say they have a warrant out for your arrest. But that's exactly what happened to me in late March.

At least, that's what the caller said was happening.

The voice on the other end of the line rattled off information about me — my full name, my email address, where I went to college, when I graduated — and told me I owed the IRS more than $7,000 for not paying taxes on a college scholarship.

When I sounded incredulous, he told me to look up the number that appeared on my caller ID as verification. It was, in fact, the number of the Pennsylvania State Police.

Then he told me I could make the whole thing go away by buying Apple gift cards and reading him the gift card number over the phone. He tried to convince me that the Apple store and my local grocery chain were "government certified locations," and gift cards from those places were the equivalent of government bonds.

That's when I realized it was a scam.

Not everyone is lucky enough to catch on right away. The IRS estimates that more than $65 million has been lost to phone tax scammers in the past five years. It's most common during high tax season in March and April.

Michelle Albitz of Barto, Pa., fell victim to a scam last year. She was at work when she got the call.

"It said that this was the IRS, I owed money and if I didn't call back this number the local authorities would be after me," says Albitz.

The scammers threatened to call the police if Albitz hung up, so she stayed on the phone with them for hours. She took out a credit card cash advance for more than $10,000, bought as many gift cards as she could, and read the scammers the card numbers over the phone. She hasn't been able to pay down the debt.

"Right now if I wanted to get a loan I can't, because my credit right now isn't that great," she says, tearing up.

Albitz is one of more than 13,000 people in the U.S. who have fallen for a tax scam since 2013, according to the Treasury Inspector General for Tax Administration. California has the highest number of victims and total dollars lost, with New York and Texas close behind.

Officials say the elderly, immigrants and young adults who don't have much experience with the tax system are the most vulnerable to these scams.

IRS And Cybercriminals Step Up Spy Vs. Spy Efforts. Who's Winning?

"A lot of people are afraid of the IRS, and so when you hear those words when someone calls, I think it intimidates a lot of folks on the receiving end of the phone call," says Ed Wirth, a special agent on the criminal investigation division at the IRS.

Wirth says phone scams can be spotted because the calls happen without warning, and the request is presented as urgent. Often scammers will threaten arrest or deportation. Some say to make the problem go away they need personal information, like your bank account number or your Social Security number. But more often, as in my case and Michelle Albitz's, they just ask for money.

"If you have not received communication from us via the U.S. mail, we're not going to be calling you," he says.

He urges people to not let fear of the tax man make them the next victim of a tax scam.