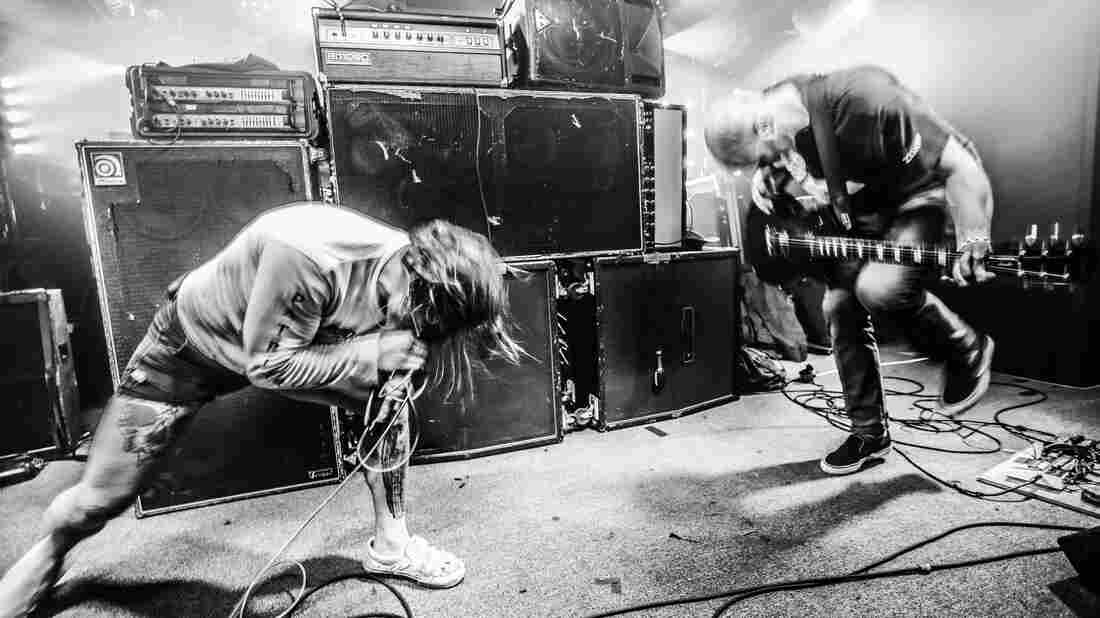 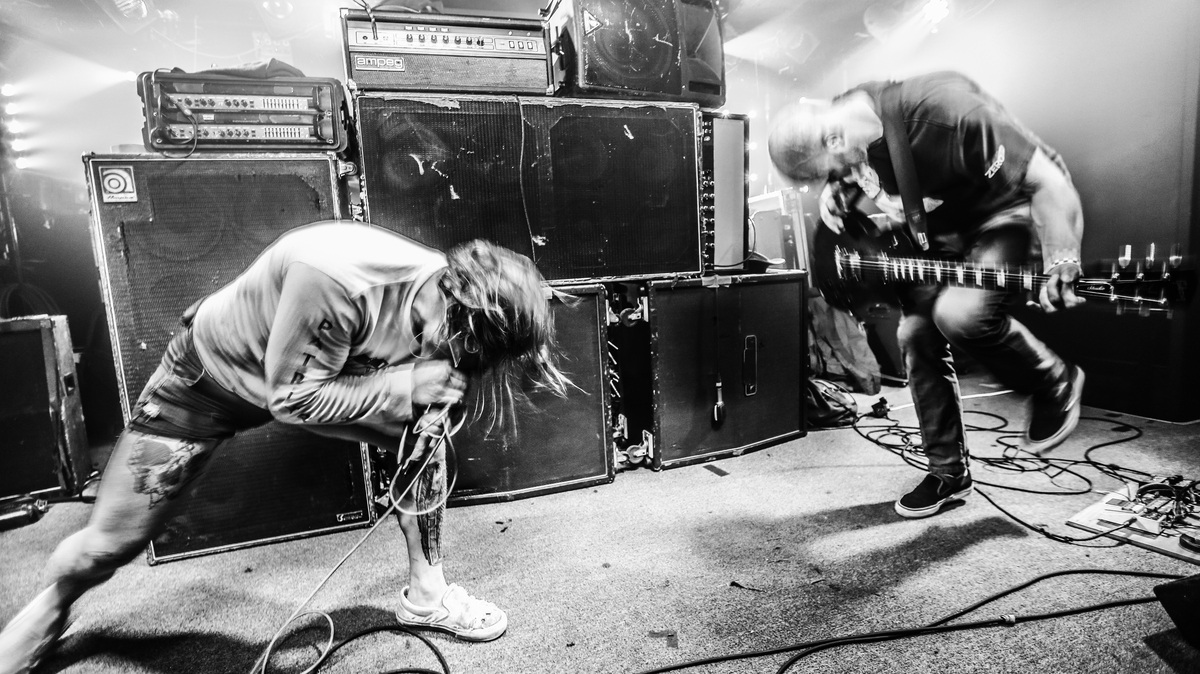 Farrah Skeiky/Courtesy of the artist

The HIRS Collective has a unified purpose: to defend, examine and extol the survival of trans and queer outcasts. After a series of several 7"s and cassettes, its proper debut album, Friends. Lovers. Favorites., the band with an anonymous and fluid membership focuses its mission. "You're a huge reason we are still alive" begins "Wake Up Tomorrow" with a chugging riff that could level buildings. "We're not as weak as some of you may think," they scream over a jagged, Blood Brothers-style skree on "Hard to Get," hammering their harsh existence with resistance: "This skin that's thick came from a f***-load of violence / We're through and stronger than you've considered." And on the title track, HIRS expresses gratitude to those who share their love and solidarity: "We truly feel that anything we've ever put out into the world is being returned in the sweetest way by the sweetest people." 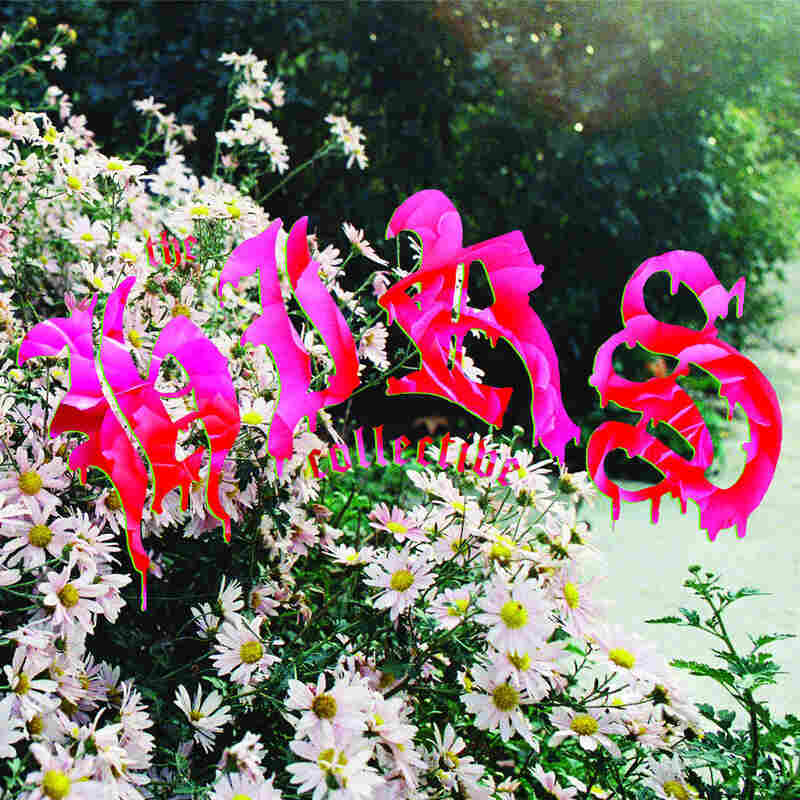 To simply call HIRS' extreme coalescence "grindcore" does the band a bit of an injustice. During their 30-second songs, there are sludgy punk spitballs shot from Iron Lung and His Hero Is Gone, the euphoric digital-grind of Melt-Banana, Nasum's death-metal-grooved grind and hints of Converge's chaotic hardcore roots. Like a dive bar's midnight mystery cocktail chased with a Schlitz tallboy, it is a ruthless mixture, only made more brutal interspersed by this album's special guests.

Friends. Lovers. Favorites. makes good on its title and opens HIRS' membership to a noteworthy community of punk collaborators, allowing them to pen and scream their own lyrics. Garbage's Shirley Manson offers a spoken word introduction to "Invisible," which inspires a frenzied response, turning the invisibility of transgender persons on heteronormativity. "What Is Love Without Purpose" gives Against Me!'s Laura Jane Grace an opportunity to be outrageously, hilariously filthy ("Baby doesn't want a pudding; we all want a slamming"). Marissa Paternoster reminds us why her band is called Screaming Females with the absolutely shredding "Demagogues." To hear RVIVR's Erica Freas spit "Women in Hordes" at such rapidfire speed makes me wonder why she doesn't have a grindcore side-project. While Sadie Switchblade's singer-songwriter project is absolutely worth your heart and ears, it's thrilling to hear the former G.L.O.S.S. frontperson scream again on "Looking for a Fight." And to have punk legends like Martin Sorrondeguy (a.k.a. Martin Crudo of Los Crudos and Limp Wrist), Alice Bag and Candace Hansen (Alice Bag & The Sissy Bears) lend their shrieks to Friends. Lovers. Favorites. truly ties together a long history of queer punk.

When more than half of LGBTQ Americans say they have experienced violence, threats or harassment because of their sexuality or gender identity, it's important to pause on that sickening fact. But for The HIRS Collective, it's more important to act, to scream, to fight and to celebrate queer and trans lives. "We are gaining power in strength and in numbers," they warn. "You're outnumbered."