Accessibility links
German Chickens, Pickup Trucks, And De-Escalating The U.S.-China Trade War The U.S. has been pushing China to lower its high 25 percent tariff on imported cars, but most countries zealously protect their domestic auto markets — including the United States itself. 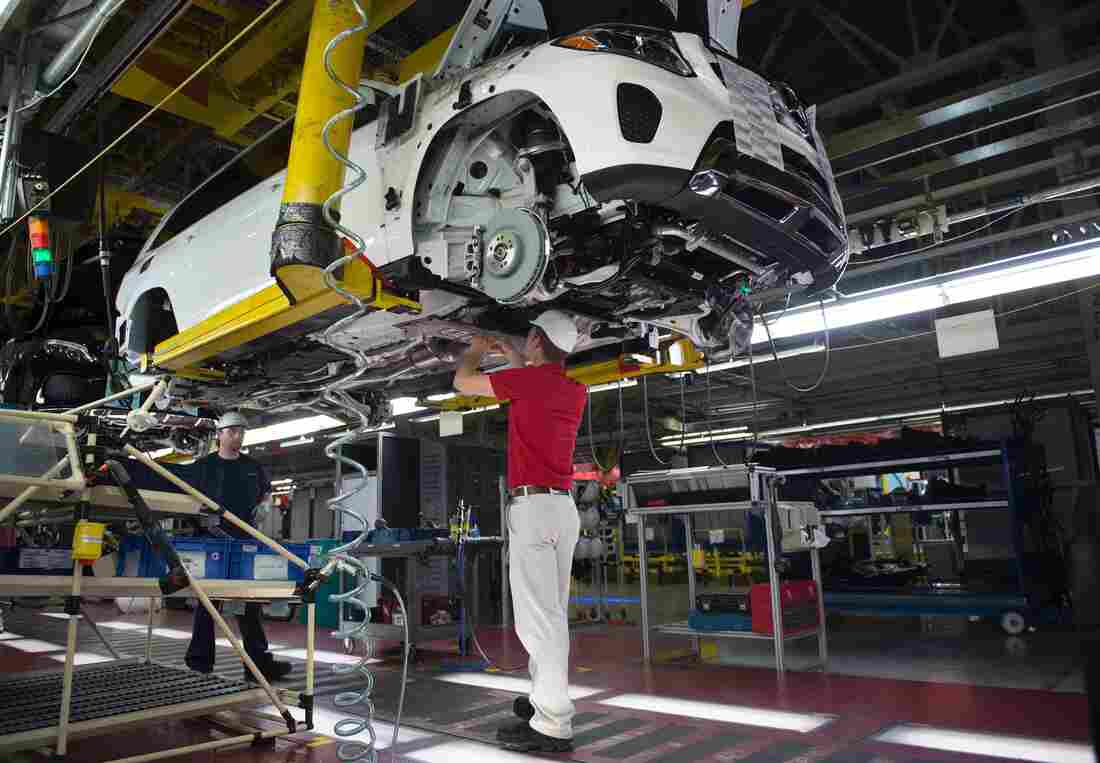 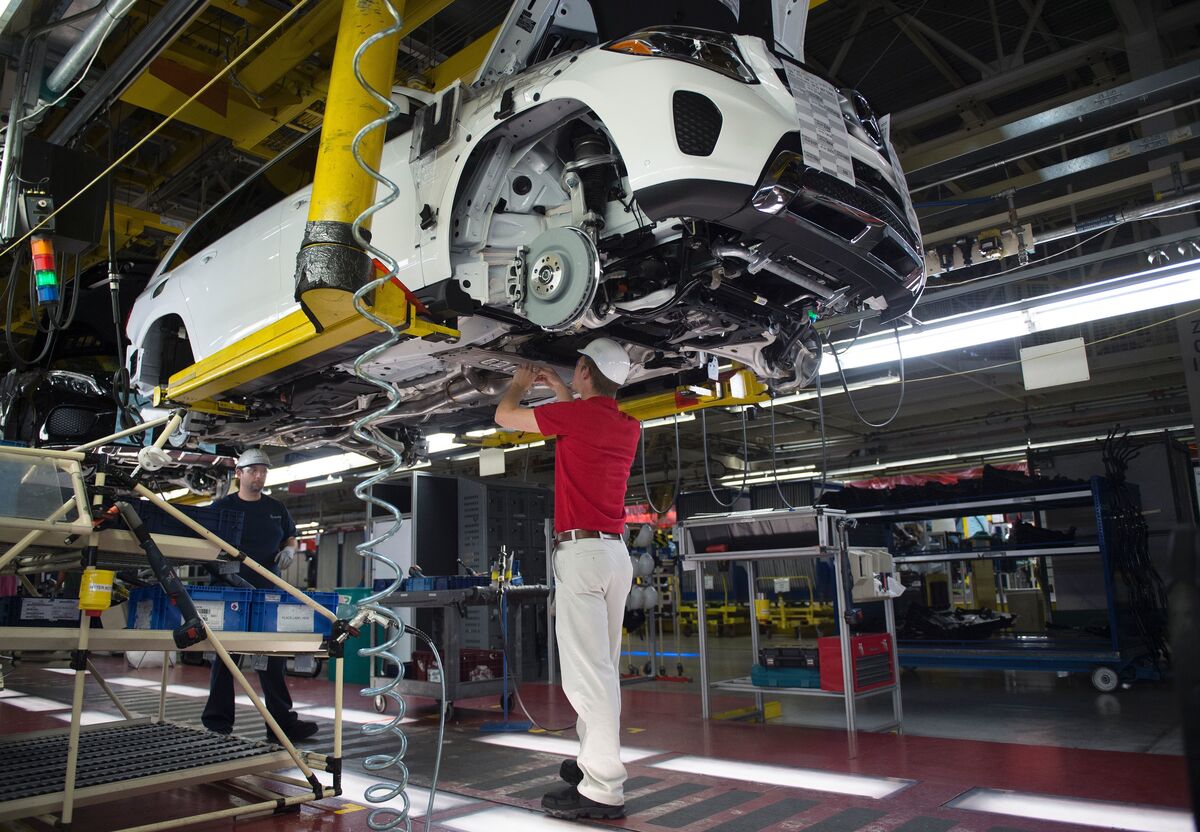 President Trump has continually called out China for its high tariffs and barriers to entry. But China isn't alone in zealously protecting its domestic auto market.

China's car market is the world's largest, and one of the most lucrative, so it's no surprise that it has become a flashpoint in the simmering trade battle between the United States and China.

President Trump continually has called out China for its high tariffs and barriers to entry, but China isn't alone in zealously protecting its domestic auto market. Many countries seek to shield their automakers from full-on foreign competition — including the U.S., when it comes to trucks.

Tensions between the U.S. and China over autos are relatively new — Chinese cars only recently good enough for the American market, says Mary Lovely of the Peterson Institute for International Economics. But she adds that that is changing rapidly, "a scary proposition."

U.S. trade officials are pressing China about the barriers to their market, she says — specifically a 25 percent tariff on imported cars. In a somewhat conciliatory speech this week, China's President Xi Jinping pledged to cut that levy.

The U.S. has a much lower tariff of just 2.5 percent on imported cars — but has a tariff ten times higher on foreign-made trucks.

"We haven't exactly examined our own house," says Lovely.

From chicken to trucks, from Germany to China

In the car business, that long-lived tariff is called the "chicken tax."

Its roots are in a trade dispute between the U.S. and Germany in the early 1960s, initially focused on frozen chicken parts. The dispute was dubbed the Chicken Wars, and it's the topic of a short film by NPR's Planet Money team.

In the early 1960s, German consumers began to crave American frozen chicken. When consumption shot up, German farmers lobbied and got a 50 percent tax on imported chicken.

The U.S. responded by putting a 25 percent tariff on all foreign-made light industrial vehicles, including pickup trucks and commercial vans.

Which Came First, The Frozen Chicken Or The Tax On Foreign Trucks?

Over time, the tax on the frozen chicken went away — but the tariff on all foreign trucks has not. It even got extended as a part of trade deal reached between the U.S. and South Korea.

Lovely says the trade dispute over frozen chicken "was a tit-for-tat type of situation similar to what we're seeing right now between the United States and the Chinese."

The spat with Germany faded away, but the tariff on truck imports has shaped the American auto industry, making it much more focused on building lucrative pickup trucks.

"Manufacturers came to depend on it to maintain healthy profit margins," says Lovely. "And so it just never went away."

Lovely says if the U.S. is serious about asking the Chinese to open their markets, then "we're going to see some pressure on that 25 percent truck tariff that came out of the Chicken Wars."

The very public trade dispute between the U.S. and China has been marked by threats and counter-threats, as well as moments when the prospect of an all out trade war seems to recede. That was the case this week when China's President Xi Jinping spoke of the benefits of globalization and further opening China's economy.

Only a few days earlier the Chinese government had ratcheted up the tension, threatening to double their tariffs on imported SUVs to 50 percent. It's uncertain if China will follow through, but if it does if it does the biggest losers could be German carmakers such as BMW and Mercedes Benz that build their SUVs in the U.S., in places like Spartanburg, S.C., and Tuscaloosa, Ala.

Rebecca Lindland with Kelley Blue Book says while people may not be very sympathetic to those to those luxury brands, "they should be quite sympathetic to the local workers and the dealers that would be negatively impacted if those two companies in particular really started to go through financial pain."

Lindland says the problem with trade wars are the unintended consequences. If the Chinese tariff gets imposed, Lindland says companies such Mercedes and BMW that build and export in the U.S. will cut production, "which means cutting staff, cutting wages — cut, cut, cut ... that's all I see in the future."

That future, where both China and the U.S. follow through with their most severe threats, is a worst case scenario. Charged rhetoric or trash talk is common in trade disputes.

China's President Xi Jinping this week lowered the temperature, saying he's open to reducing tariffs on imported cars. Maybe the SUV threat is a bluff, and instead of raising barriers, trade negotiators will agree to lower them.

But that likely will require U.S. concessions as well — and China and every other country that builds trucks will be eyeing the chicken tax.