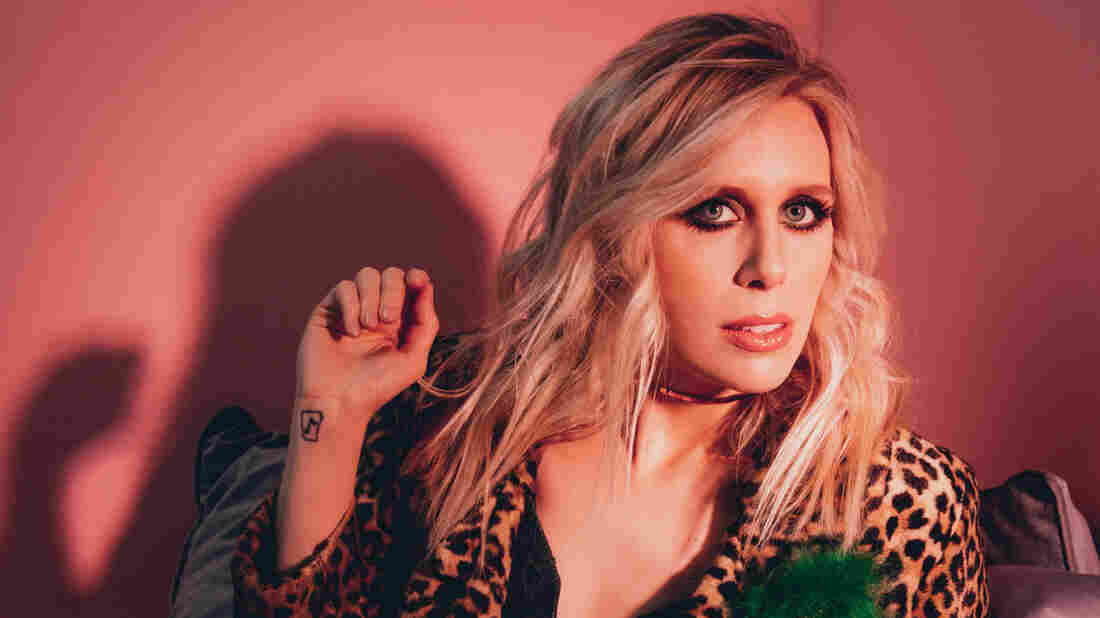 Elise Davis' new album, Cactus, is due out later this year. Alysse Gafkjen/Courtesy of the artist hide caption 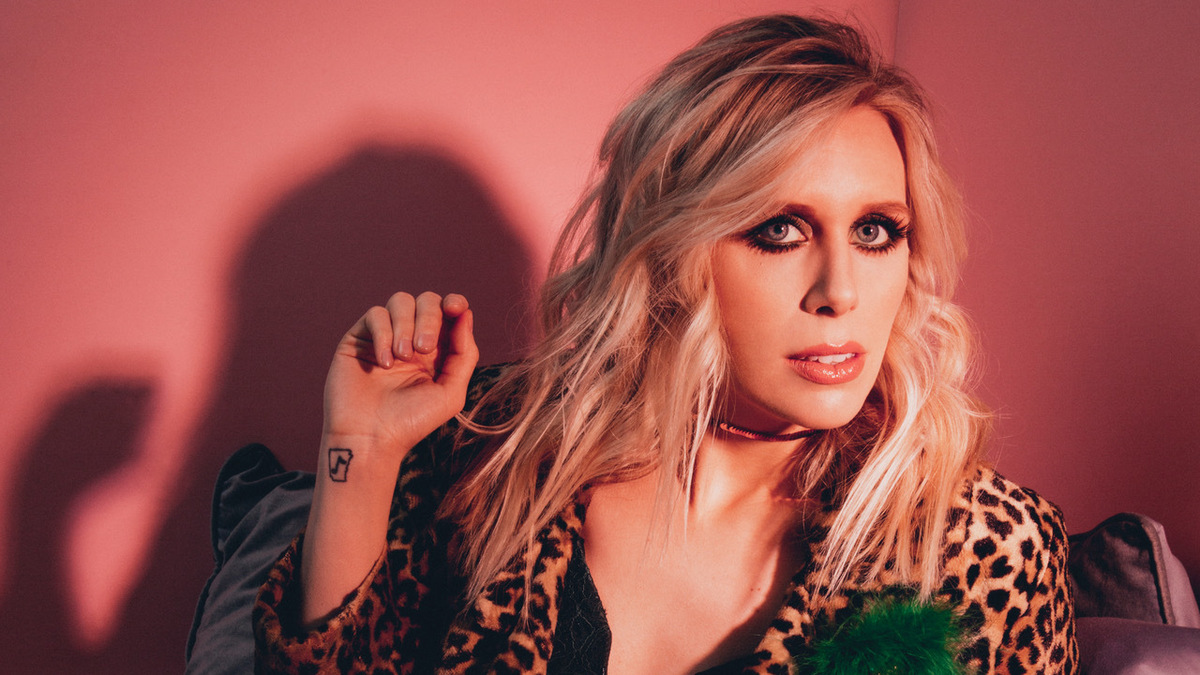 Elise Davis' new album, Cactus, is due out later this year.

Elise Davis first caught my ears in 2016 when she released her debut album The Token, a collection of sultry roots-rock tracks that showed the Nashville-based songwriter to be a gritty, capable new voice on the fringes of alt-country. In September, she'll release her sophomore album Cactus, a project she describes as being inspired by Tom Petty's Wildflowers and Aimee Mann's Mental Illness.

Co-written with songwriter-musician Frank Romano and country chart-topper Maren Morris, "Don't Bring Me Flowers" opens with a triumphant wall of kick drum, punchy bass, and layered guitars – it has a dramatic, attention-demanding arrangement that some of us dream would play whenever we walked into a room. Unlike many tracks on The Token, which were veiled in hazy smoke and dizzying reverb, "Don't Bring Me Flowers" is downright buoyant, flirting with pop melodies and allowing more room for Davis to go big with her formidable voice.

"Don't Bring Me Flowers" finds Davis frankly exploring sexual desire and casual relationships, eschewing conventional standards of romance like red dresses, honeymoons, and, of course, the titular flowers. "Don't bring me flowers or good intentions / Just a couple hours too good to mention," Davis belts, before telling her visitor to grab their shoes and hit the road. The song's music video, directed by Jason Alan Morant, takes a playful approach to the song's narrative, showing an intimately clad Davis recording the track before leaving a cassette labeled "Don't Bring Me Flowers" on the pillow next to whom we can only presume to be a sleeping lover.

It's in the lyrics, especially, that you can hear Morris' influence, as she once wrote for Lenny Letter — in an essay appropriately titled "Maren Morris Is Moving Country Music Forward" — that, "There are the aesthetic pressures for a woman to be pretty and sexy, but not sexual or have desires beyond winning a guy's affections." It's a topic familiar to Davis, too, as several cuts on The Token (the aptly titled "Benefits," for example) also explore the dynamics of romantic connections that happen outside the confines of a traditional relationship.

In that sense, "Don't Bring Me Flowers" is more than just a celebration of a really good hook-up — although it is that, too, and a damn fine one. It's a bold declaration of female desire, as well as a scathing rebuke of long outdated patriarchal dating norms. It's also perfectly suited for a long drive at the end of a summer's day, and an intriguing hint of what's to come on Cactus.