Accessibility links
Benjamin Lazar Davis Fits A Symphony Of Imagination Into 'Choosing Sides' Davis dances the pas de deux of a divided heart in a song co-written with Alex Toth of Rubblebucket, 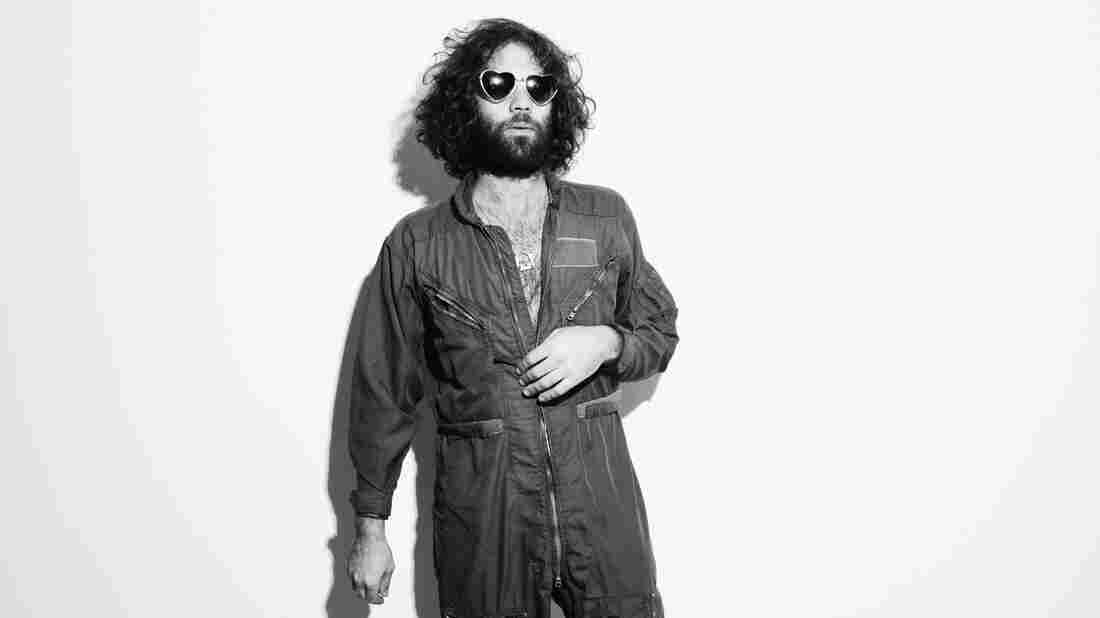 Benjamin Lazar Davis' Nothing Matters comes out May 4. Shervin Lainez/Courtesy of the artist hide caption 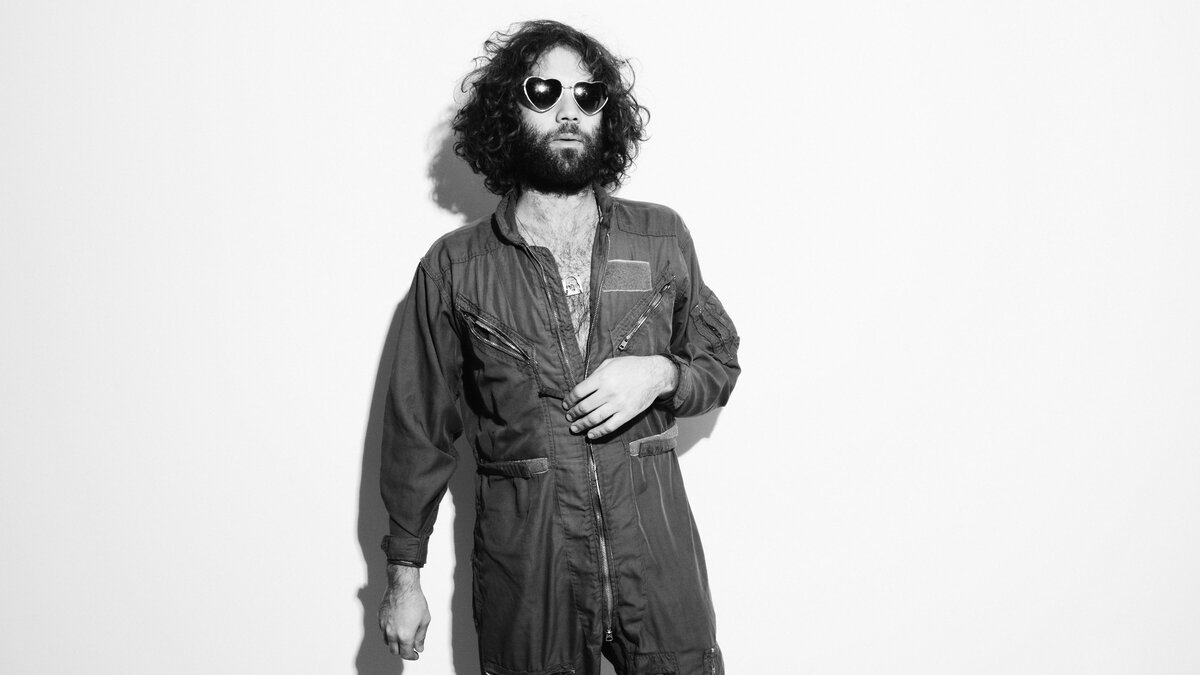 Benjamin Lazar Davis' Nothing Matters comes out May 4.

After returning from tours with Joan as Police Woman and Okkervil River, Benjamin Lazar Davis had a rare bit of downtime over the holidays and two things he really wanted to do right away: record a new solo album and spend time with his parents, sisters and brother. The prolific and in-demand collaborator (who is also a member of Cuddle Magic) wasn't sure when he would find himself with another chunk of time to do either. So he chose both.

Davis returned to the home where he grew up in Saratoga Springs to record an album in his childhood bedroom, alternating family time and work time and being sure to stop recording by 8 p.m. ("Since my parents would be going to bed and I couldn't make much noise," he tells NPR Music). While Davis' initial decision to return to his parents' home was largely based on scheduling logistics, an audible benefit creeps into the tape: the undeniable sweetness of "figuring it out," in a space meant for that very purpose. This might feel familiar if you were lucky enough to grow up with a bedroom door that closed, and parents who understood.

Co-written with Alex Toth of Rubblebucket, the song "Choosing Sides" is anchored by Davis' tender and truthful voice, which stands alone during the verses and faces itself in two parts during the choruses as he sings, "I'm not choosing sides anymore, I don't have to decide anymore." In the simple melody, and perfectly-placed key modulations, you can feel Davis harmonizing with his own thoughts and dancing the pas de deux of a divided heart. Davis is the sole musician on this song and on the entire upcoming solo album it will appear on called Nothing Matters. He plays instruments in a way that makes them feel less like strings and wood and wires, and more like stop-motion scenes witnessed through the rear-view mirror of life's highway.

The instruments Davis uses on Nothing Matters include a couple of his father's guitars, the household Steinway and everything he could fit into the Ford E350 Passenger van he drove to his parents' house: his "computer, a two channel interface, a sweet condenser mic, an SM7, a small cassette tape Dictaphone, a pump organ, a set of concert bells (with muting capabilities), my Moog, Mellotron, CR78 drum machine, upright bass (and bow), electric bass, kick drum, snare drum, hi-hat, and my SPD-SX and a bunch of pedals."

To many artists' ears, that amount of gear might sound like overwhelming option abundance. To Davis, it represents a self-imposed restriction which "made it so [his] options were not limitless." Davis claims that setting restrictions for himself was an integral part of creating Nothing Matters. But as "Choosing Sides" and the previous single "A Love Song Seven Ways"suggest, in the hands of a boundless creative, a childhood bedroom can house a universe of emotion, and you can fit a symphony of imagination into a Ford E350.

Nothing Matters comes out May 4 via 11A Records.