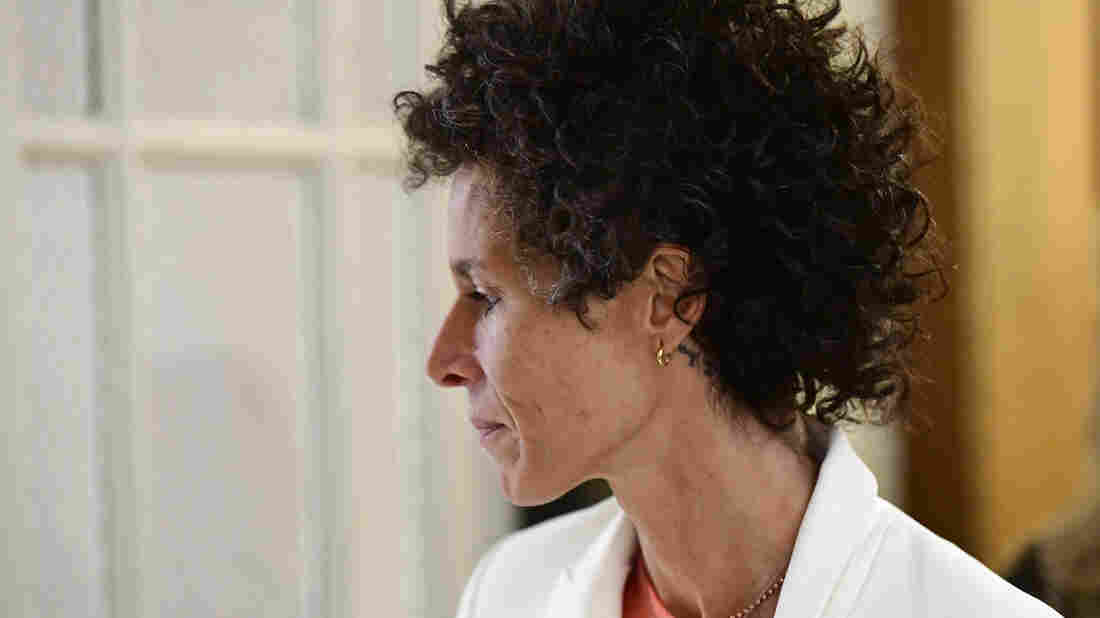 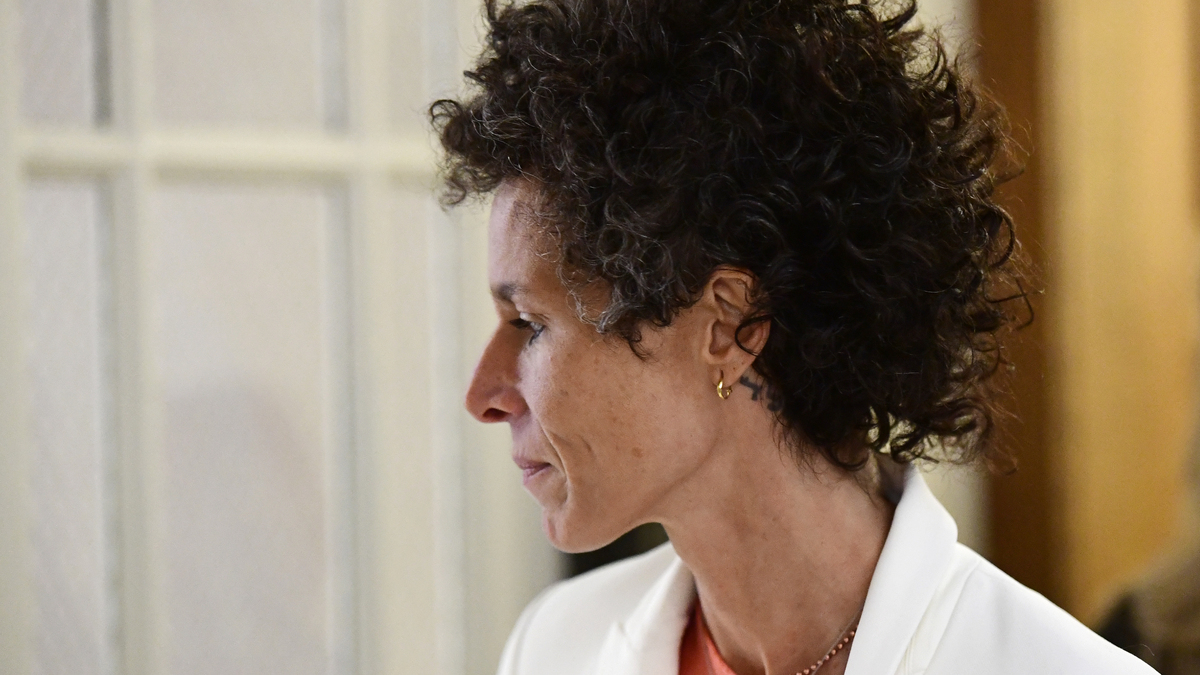 Andrea Constand remembers thinking it was "absurd" for Bill Cosby, her friend and mentor, to have a romantic interest in her.

"Given that Mr. Cosby was just a little bit younger than my grandfather," she continued. "He was a married man."

The 45-year-old massage therapist and complainant in Cosby's criminal sexual assault retrial took the stand Friday morning, after the prosecution had warmed up jurors with three days of testimony from five other women who say Cosby drugged and assaulted them as well.

Cosby's first trial for allegedly drugging and sexually assaulting Constand in 2004 ended in a deadlocked jury.

"Miss Constand, why are you here?" said prosecutor Kristen Feden.

"For justice," she replied.

Six feet tall, wiry and with a mane of curly hair, Constand spoke stiffly at first but warmed considerably when asked about her interests, in the fields of natural medicine and homeopathy.

In the early 2000s, she testified, she transitioned from playing pro-basketball in Europe to handling operations for Temple University's women's basketball team.

After meeting her at a game at the Liacouras Center, she testified, Cosby had reached out to her at work to talk about facilities for the team. Over a span of about 18 months, he invited her to dinners and shows, and he gave her career advice.

On two occasions, she said he also touched her in ways that indicated he was interested in her romantically, once trying to unbutton her pants.

"I leaned forward and made a gesture like I'm not here for that," she said. "I absolutely never showed interest whatsoever ... but I wasn't threatened, and I didn't judge him."

One night in January 2004, she testified she had resolved to quit her job at Temple to pursue massage therapy. She said Cosby invited her to his house in Cheltenham, Pa. to talk through how she would break the news to her boss.

They sat around his kitchen table, and he offered her wine. At one point, she said, he went upstairs and came back with three small, round blue pills, telling her, "Put 'em down. They'll help you relax, they'll take the edge off."

A few minutes later, Constand said she became "woozy" and "weak," and Cosby led her to a couch in another room, placing her on her side. The next thing she remembers is coming to, feeling Cosby behind her, and his fingers inside her vagina.

"I felt his fingers going in and out, very forcefully," she testified.

After a failed attempt to confront the entertainer a couple of months later, Constand said she moved back to Ontario, Canada, where she grew up. It took her a year to tell her mother what happened. They decided to call the police.

"I didn't want it to happen to anybody else, what had happened to me," she said of her thinking at the time. "And I was scared."

During her testimony, Cosby sat hunched over at the end of the defense table. He avoided her gaze when the prosecution asked her to point out the perpetrator in the courtroom.

In his opening statements, defense attorney Tom Mesereau said Cosby confided in Constand that he never got over the death of his son, Ennis, and that he was lonely. Constand used that trust, said Mesereau, to ensnare him in a sexual relationship in order to get a big payout.

During direct examination, prosecutors highlighted that Constand has no pending lawsuits against Cosby, and she has already received a nearly $3.4 million settlement as a part of a 2005 civil suit against the entertainer.