Accessibility links
Can Poetry Be Translated? Where imperfect translations are blamed on our lapses of language, Aaron Coleman sees "creative, productive failures." Allow the poet and literary translator to explain with a few tweet-length poems. 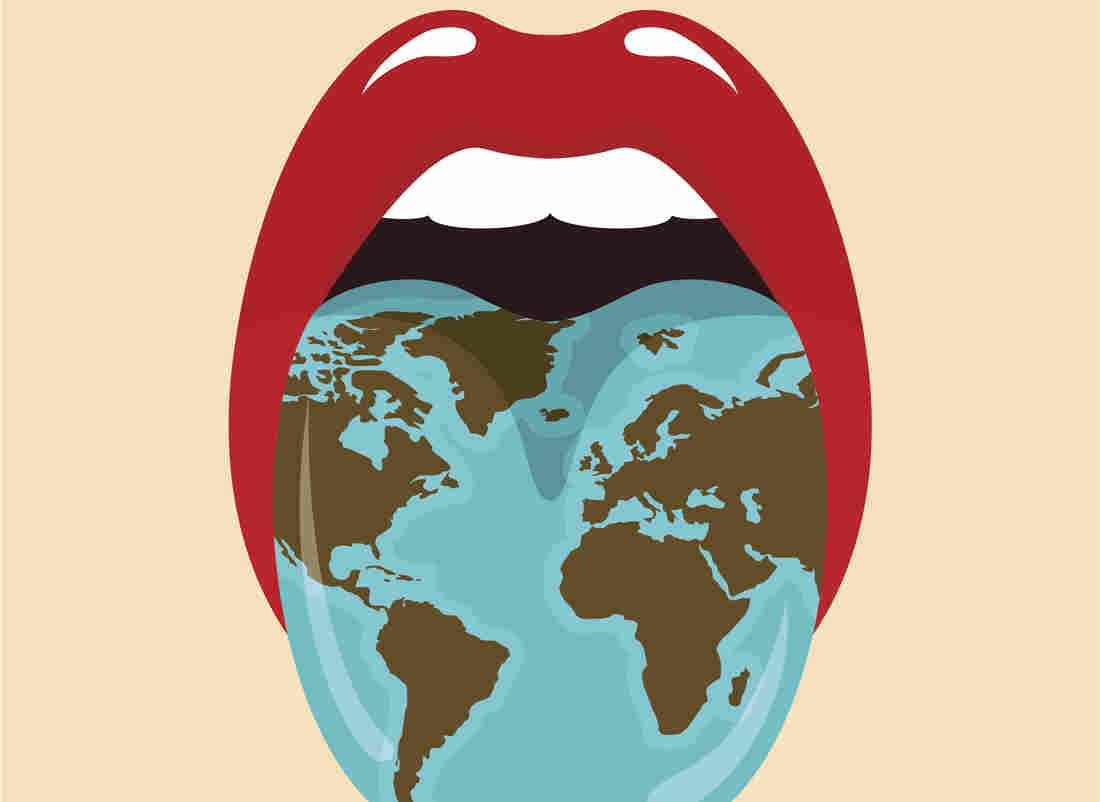 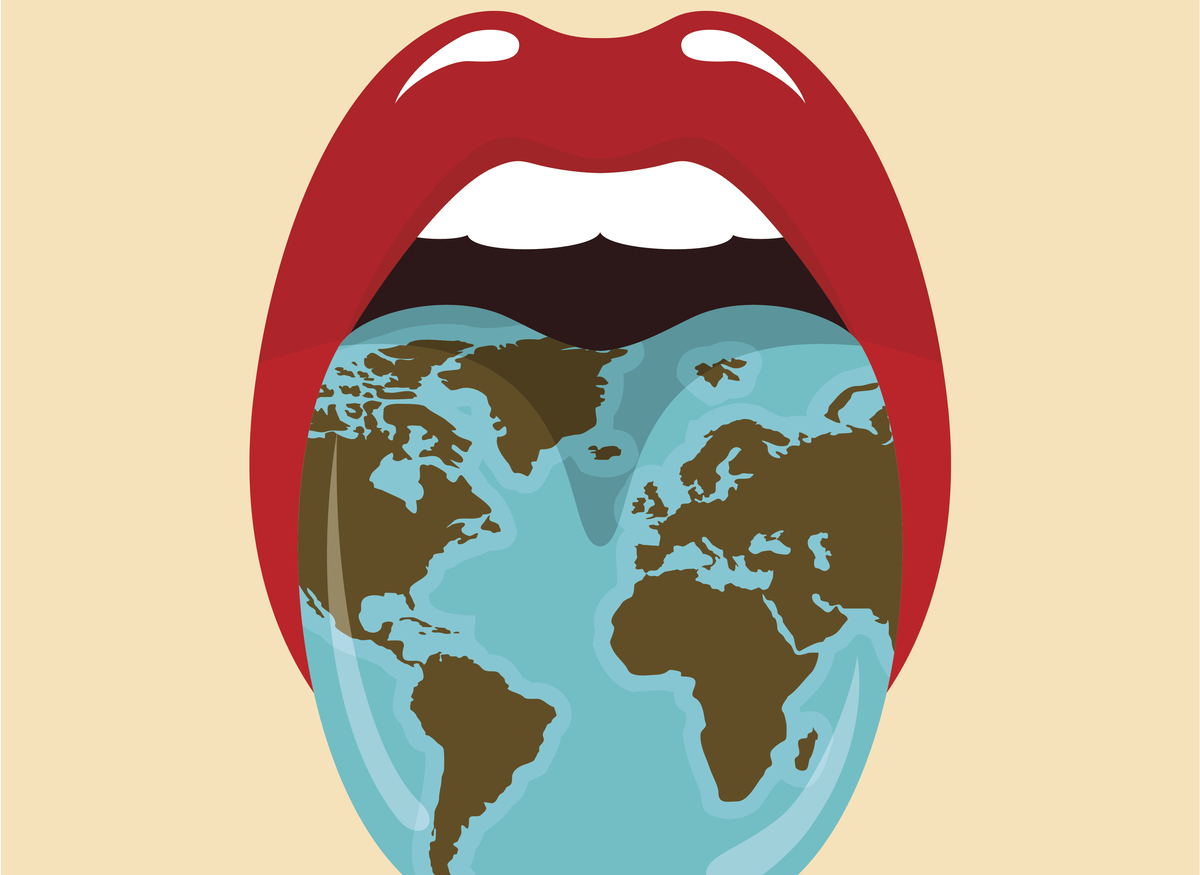 We've been devouring your miniature poems in honor of National Poetry Month. Keep tweeting us your verses using the hashtag #NPRpoetry.

Is it possible to translate poetry from one language into another without losing meaning?

To paraphrase Robert Frost — not really. "Poetry is what gets lost in translation," the American poet is often quoted as saying. In other words, the meaning the reader extracts from a poem can never be a replica of the writer's intent. 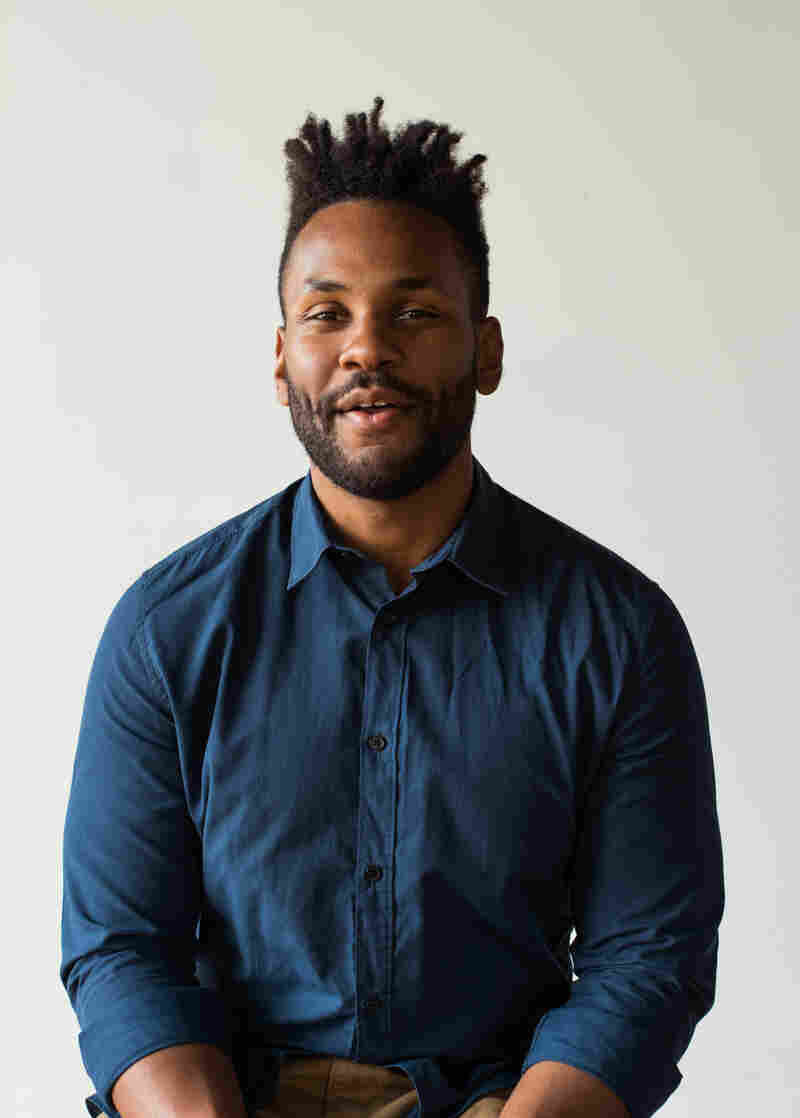 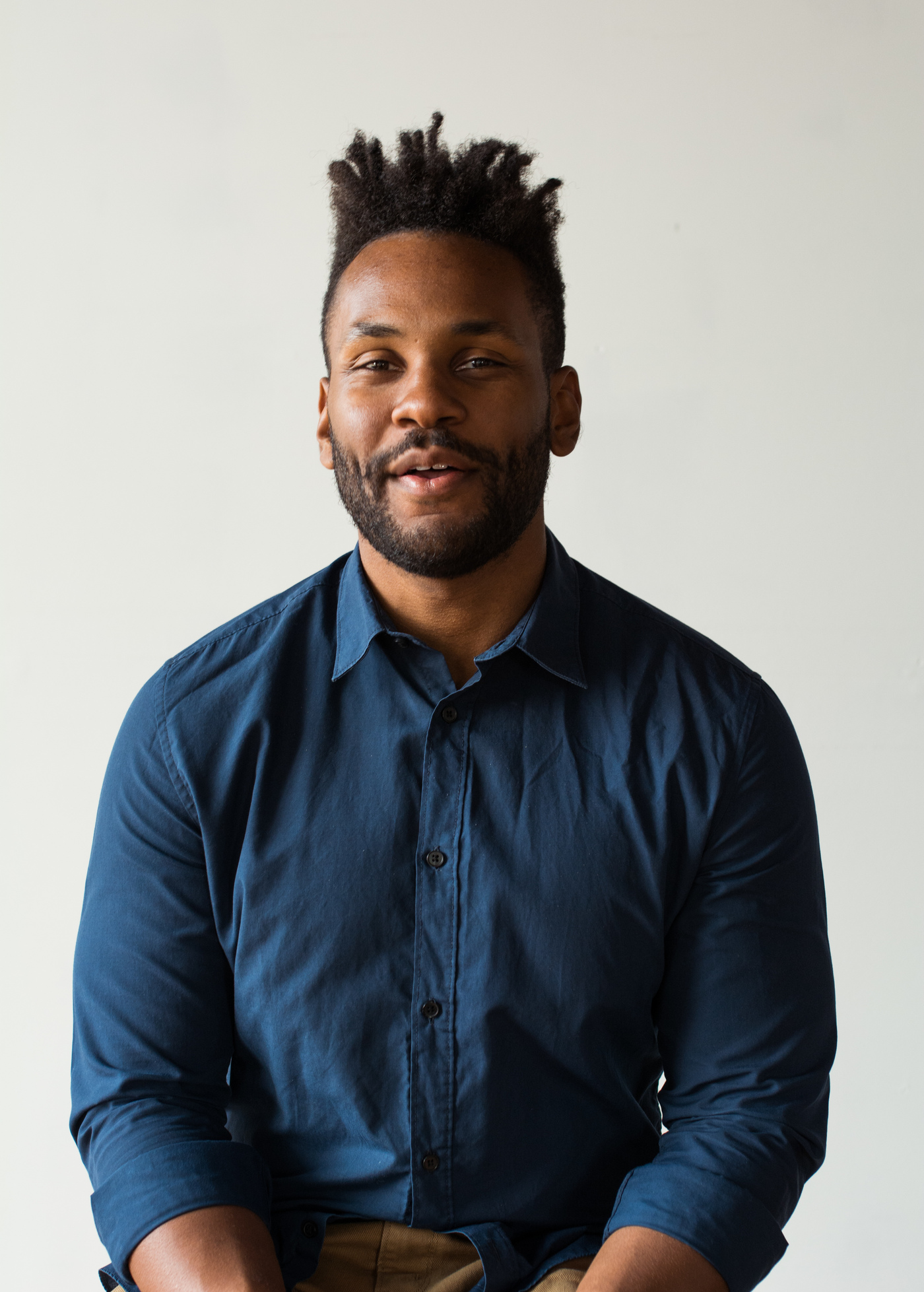 But poet and award-winning literary translator Aaron Coleman tells NPR's Michel Martin that the impossibility of translation shouldn't stop us from appreciating the art of the verse.

Allow Coleman to elaborate with a few poems of his choosing. But first, some background for our newcomers: Every week during National Poetry Month (April, as it's oft referred to), All Things Considered is asking a professional poet to read from some of your mini poems that caught their eye on the #NPRpoetry Twitter feed.

It's Coleman's turn — here's how the bilingual poet translates a work by Catherine Hulshof: "I am the wind pushing you. I spend my days drawing waves and goodbyes. Songs between window blinds and white cement."

He breaks down his method: "I loved that little opening metaphor of calling herself the wind."

Then, the trickiness of translation comes out to play. In Spanish, "tiempo" means both "time" and "weather." Coleman says, "We don't have that opportunity for metaphor in English, so I did 'days' instead of 'time' in order to get at weather and also the passage of time."

Coleman shares another poem from Laurel Katchatag. With lingo like "muktuk" and "tuttu," it's fair to say that some of her words — in the Inupiaq language of her native Alaska — ring unfamiliar to many:

"That's the thing about poetry — it's as much a thing of words as it is a thing of sound," he says.

Though the art form, in translation, is subject to lose its accuracy, integrity and beauty, Coleman argues that the process invites new opportunities to parse, and thus meditate on, any lingual and cultural disparities.

"I approach translation even knowing that it can't quite be what it is in the original language," he says.

Don't Put Yourself In A Box, Unless It's On Twitter: Detroit Poet Reads #NPRpoetry

The language lapses that inhibit an ideal interpretation can ultimately be "a creative, productive failure," he adds. "Maybe it can open up a new way for us to see what can happen in English and what can happen in Spanish, for me, or whatever the original language is."

Finally, Barbara Valentina, manages, in English, to touch on this very theme in under 140 characters:

She addresses the caveats of translation "in the fact that she can't tell him what her name means," he says. "At the same time, she's still able to create something beautiful in English. 'I am a ghost holding up the Earth' is an incredible line for any poem."

April isn't over yet. We're still accepting submissions to Twitter with hashtag #NPRPoetry. Remember, this is not a contest — it's a community project — the point is not to win or lose or even to get your poem on the air. We want to create a space where listeners can share their poems and read the work of others.