Accessibility links
In Many Districts, Democratic Challengers Have Raised As Much As GOP Incumbents Some Democratic challengers are outraising Republican incumbents in the midterm congressional elections. This revelation comes as House candidates file their first-quarter financial reports.

Listen · 3:54 3:54
In Many Districts, Democratic Challengers Have Raised As Much As GOP Incumbents 3:54 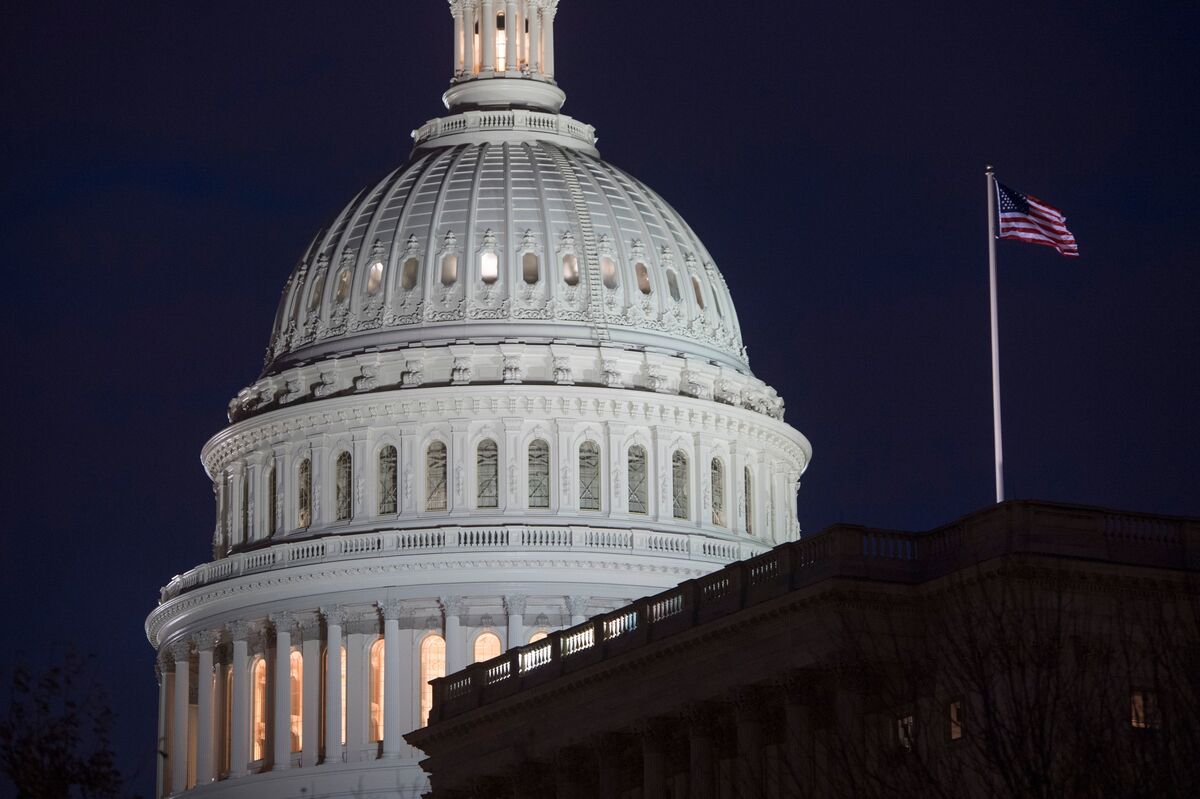 Newly filed campaign finance reports show that many Democratic challengers are raising a lot of money compared to Republican incumbents.

1. Democratic donors are excited by the possibility of gaining a House majority.

At ActBlue, the digital fundraising platform used by many Democratic candidates, the House races are just part of a long-running surge. Executive Director Erin Hill said overall fundraising is about to overtake the total for the 2015-16 cycle. "We moved $750 million that cycle," she said. "We're at about 730 now, and it is April."

The surge started with a big bump around January 2017, when President Trump took office. Hill told NPR they wondered why it happened and what it meant. "That was a new administration, people were protesting, and we thought, well, how sustainable can this possibly be? It turns out, incredibly sustainable," she said.

2. In some districts, Democrats "have more well-funded candidates than they know what to do with."

That's how David Wasserman, House editor for the Cook Political Report, assesses it. Donors are so generous this year, Democrats face the prospect of big-budget primaries with multiple candidates burning cash.

"The question is, will those donors consolidate around the eventual nominee? And history tells us that they will," Wasserman said.

The most vulnerable GOP incumbent this year may be two-term Rep. Barbara Comstock, in Virginia's 10th District. She has raised $2.8 million. The top four Democrats vying to challenge her have collectively raised $4 million, but they might use most of it months earlier, in a June primary.

Even then, however, the winner will likely find the money flowing for the fall. Stephen Farnsworth, a political scientist at the University of Mary Washington, said, "When you're talking about the 10th district of Virginia in the age of Donald Trump, money will not be a problem for any viable candidate."

Then there's California, where dueling Democrats in three districts have much more at risk. The states runs its primaries there on a "top two" rule — the two candidates with the most votes go on the November ballot, regardless of party. So if those cash-rich Democrats demolish each other in the spring, Republicans would have a lock in the general election. It's possible that Reps. Dana Rohrabacher (outraised by one of the three strong Democratic challengers) and Ed Royce (outraised by two) could survive this way.

3. Is this another big election for small donors?

Hill said ActBlue, which mostly handles small contributions, has processed $162 million since January 2017, compared to roughly $99 million in the entire 2015-16 election cycle. She said the average contribution to House candidates through ActBlue is $38.76.

NPR recently examined candidates' disclosure reports for small contributions of $200 or less, a category required by the Federal Election Commission. For all of 2017, Democratic House candidates reported $42.5 million from small donors; Republicans, $14.2 million.

4. Republicans have better access to the biggest of big donors.

If Democrats look strong among small donors, Republicans have strength among wealthier political players. The Democratic National Committee reports raising $81 million for the cycle so far. The Republican National Committee claims $141 million, and recently announced a $250 million program to staff competitive states with canvassers and strategists. The party committees have contribution limits far higher than those for candidates.

There's an even more dramatic split in outside groups — the superPACs, nonprofit groups and other entities that can raise unlimited (and often undisclosed) contributions for political work. The nonpartisan Center for Responsive Politics, which analyzes data from the Federal Election Commission and Internal Revenue Service, lists 20 groups that have spent at least $1 million so far in the 2018 cycle. They've spent $73 million in all, with nearly $54 million — 74 percent — from conservative groups.

This election, with at least 60 House seats in play, the question for both parties will be how and where to focus their spending.