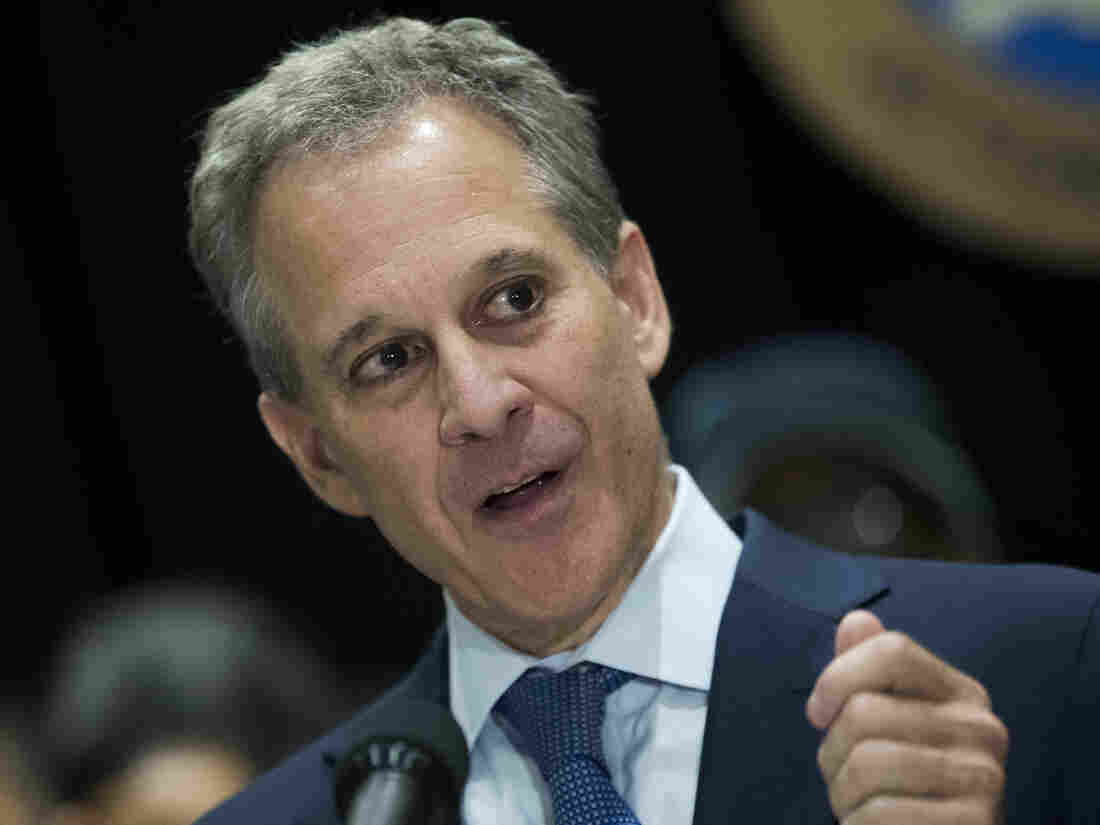 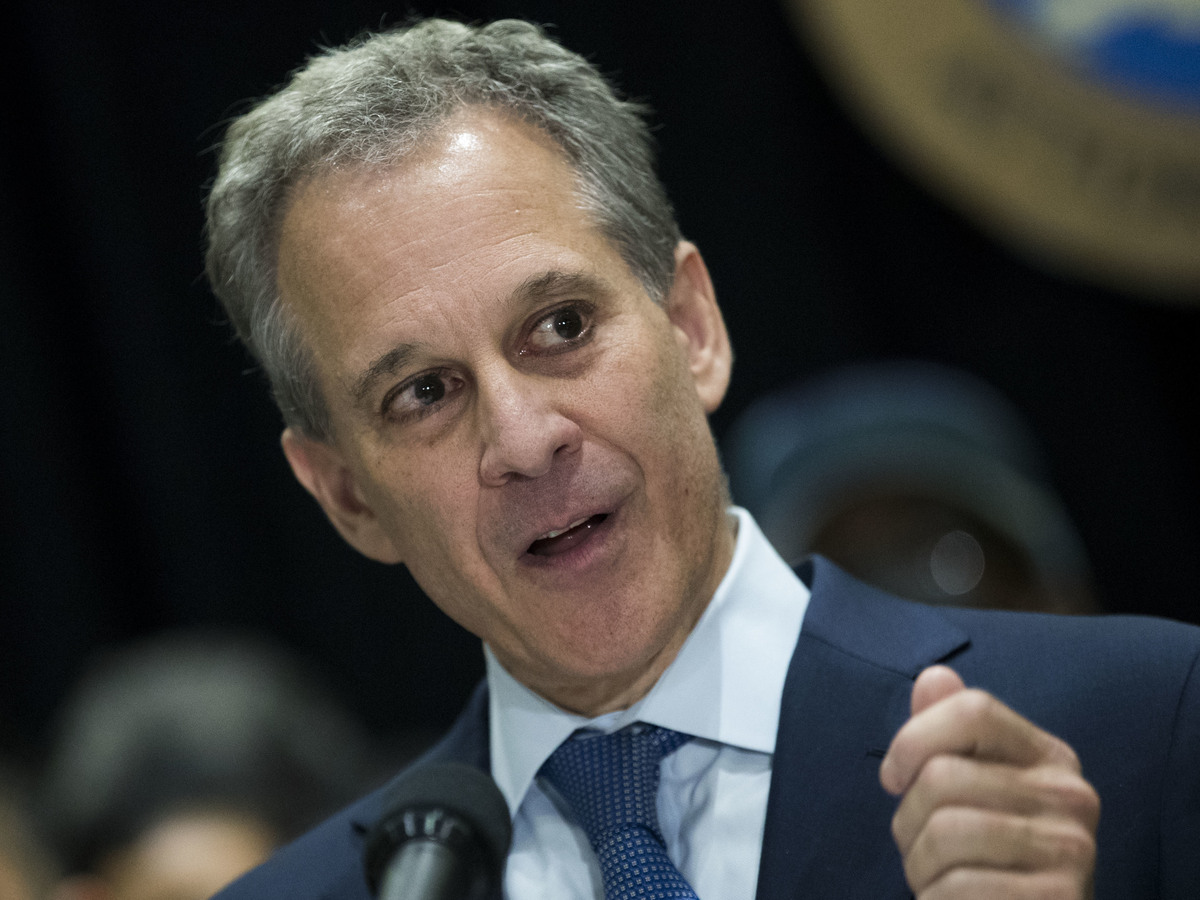 New York Attorney General Eric Schneiderman has asked lawmakers in Albany to amend state law so a presidential pardon might not protect its recipient against state-level prosecution.

New York's attorney general wants lawmakers to change the state's criminal laws so that potential pardons by President Trump wouldn't necessarily protect people from being charged in the state system.

Attorney General Eric Schneiderman, a Democrat, wrote to Democratic Gov. Andrew Cuomo and legislative leaders in Albany that in some cases, as the law stands now, it might be possible for Trump to pardon someone charged with a federal crime and for that to protect the person from prosecution within New York state.

The issue isn't with federal law or a president's constitutional power — which is broad, Schneiderman writes — but with protections that New York has added in its own state laws.

"Thus, if a federal defendant pleads guilty to a federal crime, or if a jury is sworn in a federal criminal trial against that defendant, and then the president pardons that individual, this New York statute could be invoked to argue that a subsequent state prosecution is barred," Schneiderman wrote.

He continued: "Simply put, a defendant pardoned by the president for a serious federal crime could be freed from all accountability under federal and state criminal law, even though the president has no authority under the U.S. Constitution to pardon state crimes."

Critics of Trump have said they fear the president could try to use his pardon power to hurt the federal Department of Justice investigation into Russia's attack on the 2016 election.

If Trump pardoned his former campaign chairman Paul Manafort, or his longtime attorney Michael Cohen — who has not yet been charged with any crime — that could complicate the investigation or other legal work of Justice Department special counsel Robert Mueller's office, opponents say.

Schneiderman's proposal, if it led to the passage of new legislation, would mean New York state could take the baton from the federal Justice Department if prosecutors wanted to try to prove that someone involved had broken state law.

"Any amendment should be narrow and ensure only that a state prosecution is not barred by a proceeding that the President annulled by issuing a pardon," Schneiderman urged. "My team and I are confident that well-crafted legislation to close New York's double jeopardy loophole would not only withstand constitutional scrutiny but would advance the cause of justice and help preserve the rule of law," he added.

White House press secretary Sarah Sanders told reporters when asked about pardons last month that Trump was not considering any pardons of people in the Russia imbroglio.

Trump himself has responded to questions about pardons by saying "we'll see" — while also noting how badly he and some Republicans believe the Justice Department and FBI have conducted themselves over the past two years.

Those Republicans charge that "biased" FBI and Justice Department officials have abused their power and that they are the origins of the Russia investigation now led by Mueller.

Separately on Wednesday, a contingent of Trump's supporters in the House referred a number of names to the Justice Department because they said former FBI Director James Comey, Hillary Clinton and others might merit prosecution.

Opponents, meanwhile, have cited Trump's decision to pardon I. Lewis "Scooter" Libby Jr., former Vice President Dick Cheney's former chief of staff, as a reason to be concerned that Trump might use pardons to interfere with the Mueller investigation.