Accessibility links
Reducing Voters' Paperwork Might Expand The Voter Rolls By next year, more than a quarter of all Americans will live in states where they no longer have to fill out registration forms in order to cast a ballot. 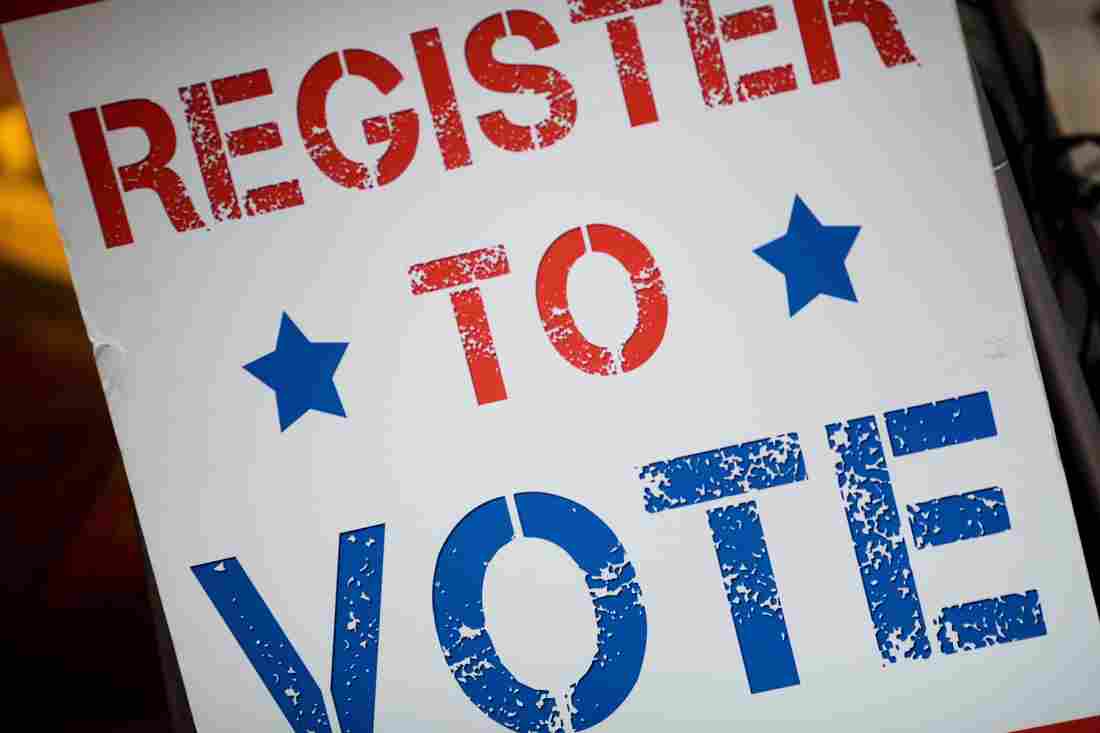 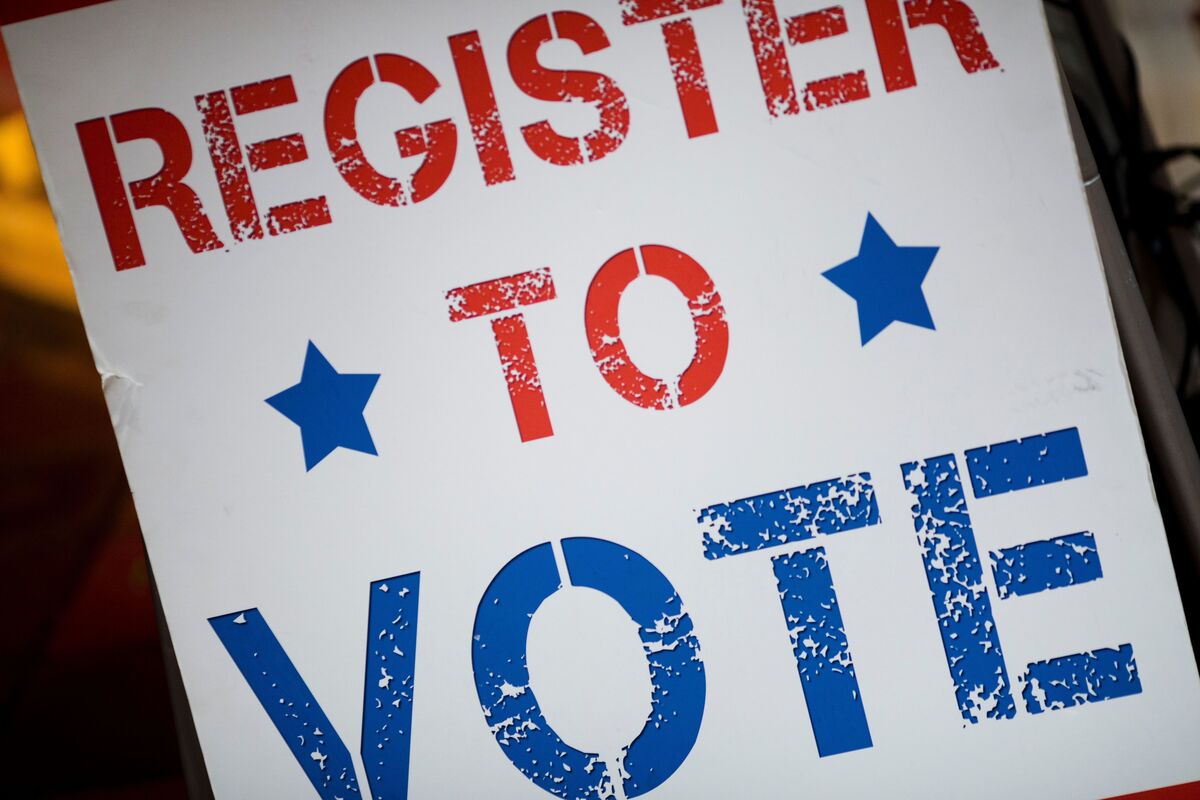 A dozen states have moved or are moving to automatic voting registration.

Political brawls over voting laws have consumed states across the country for the past decade. But below the surface, a movement to automatically register eligible voters to vote is rapidly gaining traction. By next year, more than a quarter of all Americans will live in states where they no longer have to fill out registration forms in order to cast a ballot.

The latest state to implement automatic voter registration is California, which had been scheduled to start on Monday although it's been delayed while officials conduct more testing. Everyone who meets the legal requirements to vote in California will be automatically registered when they update their driver's license or state ID at the Department of Motor Vehicles, a move that election officials expect will help move some of the more than 6 million eligible, but unregistered, residents onto the state's voter rolls.

Automatic Registration Is The Latest Chapter In Fight Over Voting Rights

While California is the largest and most populous state in the country to adopt automatic voter registration (known as AVR), a dozen states and the District of Columbia have also taken it up since 2015, according to a review by the Brennan Center for Justice at New York University's law school. Just this month, lawmakers in Maryland and New Jersey approved AVR and Massachusetts could soon join the list with more than a dozen additional states considering the shift. In Nevada, the issue is on the ballot in this November's election.

"I think that it's a simple, common sense approach," said Natalie Tennant, who is a former West Virginia secretary of state and now affiliated with the Brennan Center. While she was in office, West Virginia became the third state in the country to pass automatic voter registration.

While many voting rights laws have sparked controversy over the last decade, this voting policy is seen by many as bipartisan — a mechanism that modernizes the voting system and saves taxpayer dollars. In Georgia, for example, the switch was approved administratively by the Department of Driver Services in 2016 during Secretary of State Brian Kemp's time in office. Kemp, a Republican, is now running for governor.

In California, eligible applicants who complete a driver's license, ID card or change of address transaction with the DMV will be automatically registered to vote unless they choose to opt out. The current voter registration system requires residents to fill out a separate form. In some states that register voters automatically, state agencies, such as the health insurance exchange or social service agencies, will also add previously unregistered voters to the rolls.

One argument proponents make is that automated registration streamlines voter registration, reducing the number of paper forms required and the amount of government staff time needed.

"We want efficiency in our government and this is certainly a way to get it," said Tennant.

Still, opponents have raised concerns people who are legally ineligible to vote could be registered under AVR.

Election officials say there are steps in place to protect against that. California, for example, allows undocumented residents to get driver's licenses — state officials announced earlier this month that more than a million such cards have been issued since the law went into effect in 2015. But undocumented residents will be ineligible to register to vote and state law prohibits California's DMV from submitting their information to the secretary of state's office.

Should It Be Easier To Vote? Americans Are Deeply Divided By Party

The new application includes a series of eligibility questions that ask whether an applicant is a U.S. citizen, a resident of California, at least 18 years old, not currently in state or federal prison or on parole for a felony conviction, and whether he or she has been found mentally incompetent to vote by a court. Voter registration data received from the DMV is also checked against existing records in California's statewide voter registration database, according to Sam Mahood, press secretary for California's Secretary of State Alex Padilla.

The shift to automatic voter registration could bring millions of new voters into the political process. In California, as many as 2 million additional voters could be registered ahead of the 2020 election, according to estimates by Paul Mitchell, the vice president of the bipartisan data vendor Political Data. The latest registration report in California shows there are 18,980,481 registered voters in the state as of early January.

"Overall this should have a rather significant increase in voter registrations. Whether that correlates to turnout is a different question," Mitchell said.

Mitchell points out registering to vote doesn't guarantee people will take time to vote, but says it does remove an administrative hurdle.

In Oregon, the first state to pass automated voter registration back in 2015, there have been some early signs that the change may be increasing turnout. About 100,000 voters who were registered through the new system showed up to vote in 2016. The state saw a 4 percent increase in voter turnout from 2012 to 2016.