Accessibility links
What To Make Of The World Now? Okkervil River Asks In Reinvigorated Record On his band's new album, Will Sheff views crises and crucibles as opportunities to appreciate life's gifts.

What To Make Of The World Now? Okkervil River Asks In Reinvigorated Record

What To Make Of The World Now? Okkervil River Asks In Reinvigorated Record 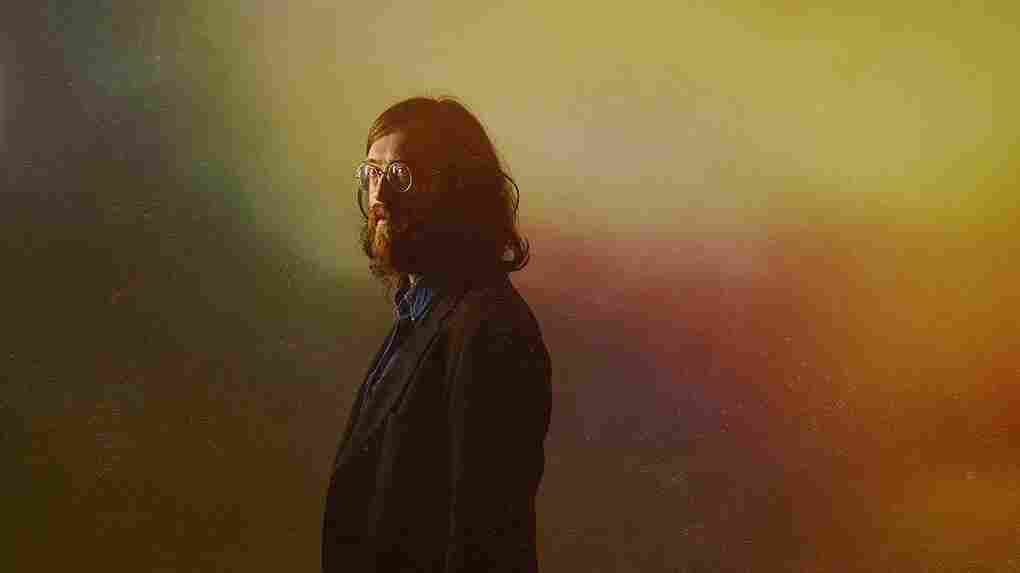 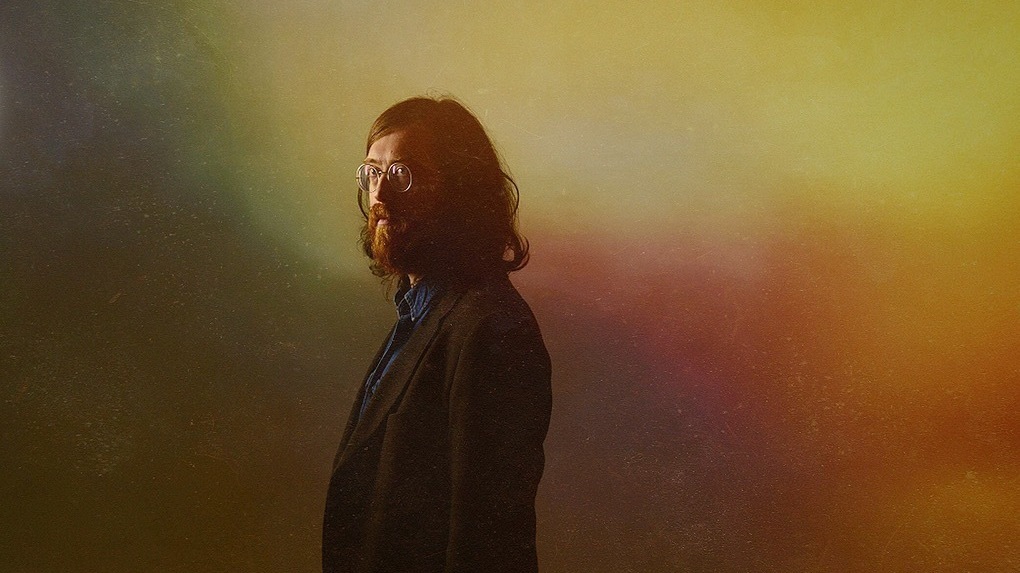 Like many musicians, Okkervil River's Will Sheff responded to the end of 2016's contentious election season by hunkering down to write songs. It'd only been a few months since Okkervil River had released Away, a somber and mournful reflection on hard transitions, from the passing of Sheff's beloved grandfather to some major turnover in the band. So he'd already been neck-deep in re-examinations of his life in the aftermath of monumental change. Here he was, staring at a fresh canvas: What to make of the world now? 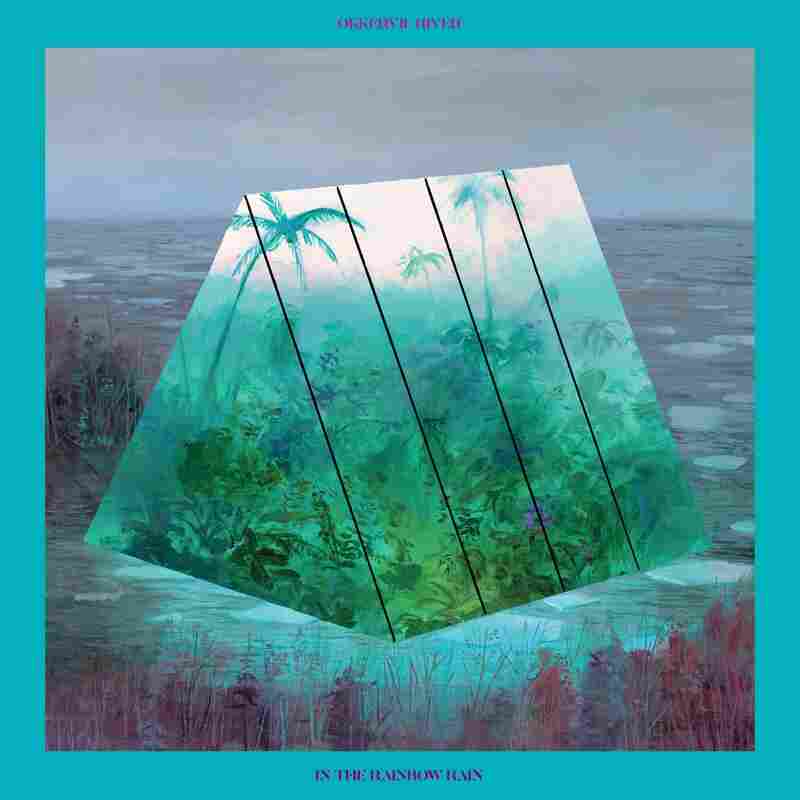 At least where In The Rainbow Rain is concerned, the answer lies in a mixture of musical reinvigoration — warm, bright, surprisingly playful arrangements that amble and soothe — and a return to vivid and specific storytelling. In "Famous Tracheotomies," for example, Sheff reflects on his own early-childhood surgery, then tells the story of a few famous people (Gary Coleman, Dylan Thomas, Mary Wells, The Kinks' Ray Davies) who'd had the procedure; he even closes with a callback to the tune of Davies' classic "Waterloo Sunset."

From there, In The Rainbow Rain gets ever more limber and expansive, as if inspired by the near-death experience that kicks it off. Which, in a sense, it is: Sheff has come to see crises and crucibles as opportunities to luxuriate in life's gifts. He exudes gratitude — in "The Dream and the Light" and elsewhere — en route to the album-closing "Human Being Song," in which he expounds on the value and importance of staying alive in the world.