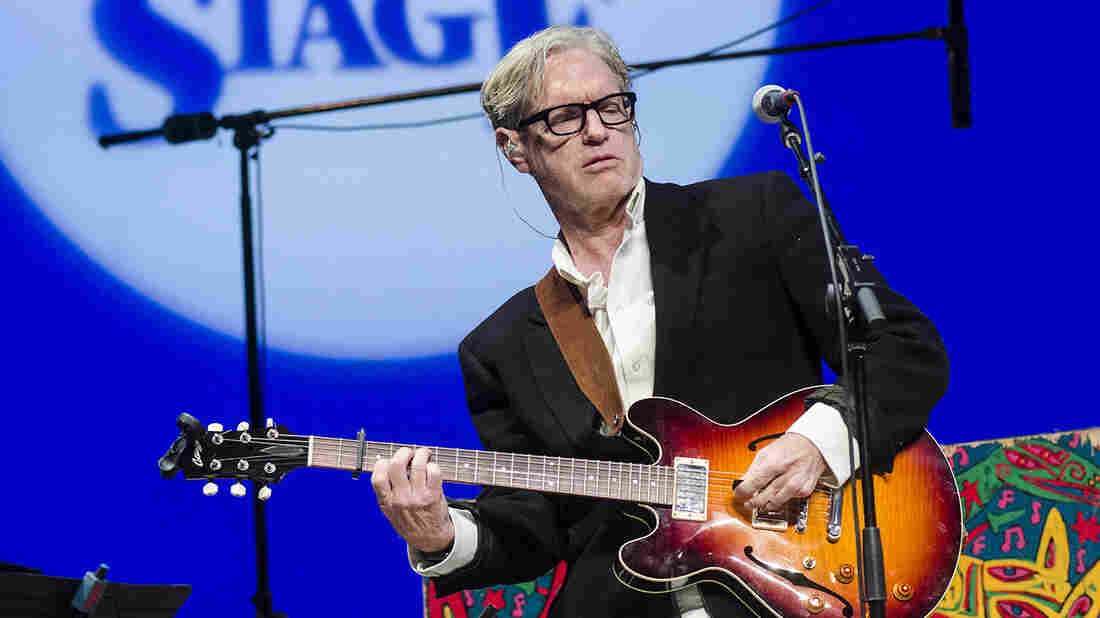 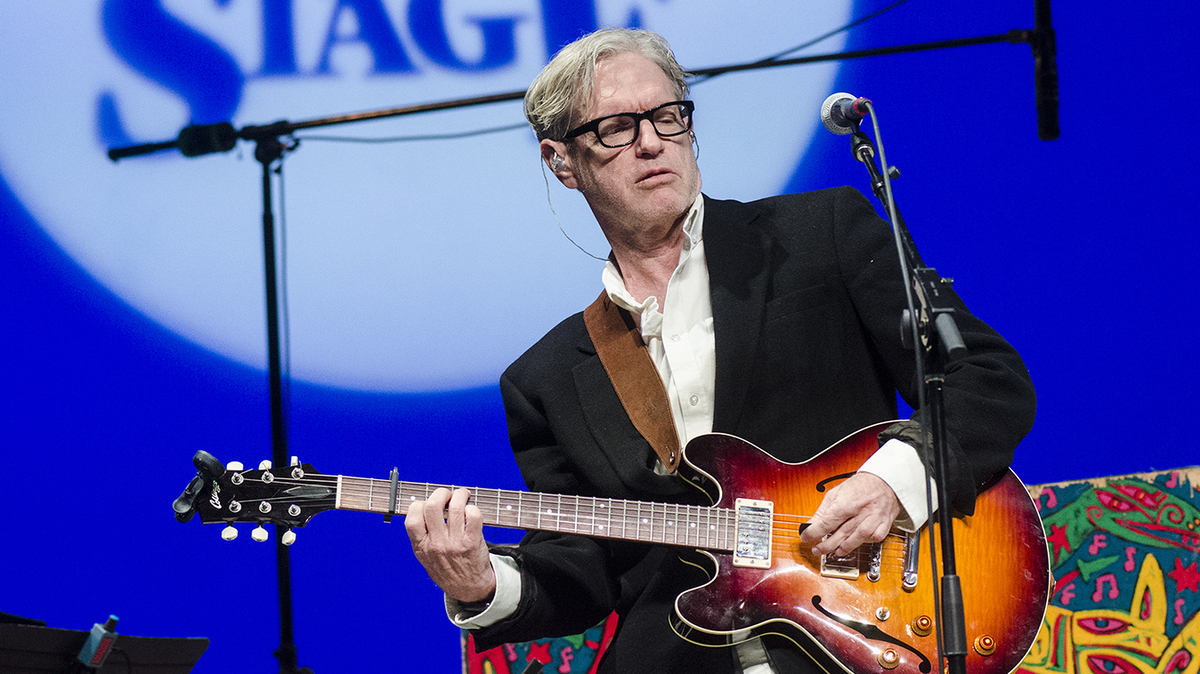 As guest-host Kathy Mattea says in her introduction of Sam Baker, this singer-songwriter in particular is a true Renaissance man. We use the term commonly to describe multi-faceted artists such as Baker — artists who create in multiple mediums, like painting, poetry and photography.

Mattea notes that "Renaissance" means "rebirth," and Baker knows about that in ways most others will hopefully never experience. In 1986, he survived a horrible train bombing while en route to Machu Picchu and suffered multiple injuries, including deafness and losing part of his hand. He learned to play guitar left-handed, and since 2004 has been making powerful, emotional and inspiring records.

Baker's first three releases are available as The Pretty World Trilogy box set. That set also includes Baker's 2014 appearance on Fresh Air, in which he recounts the entire incident and his recovery.

In this Mountain Stage performance, listeners are treated to Baker's distinct, heartfelt lyrics backed by Chip Dolan on piano and accordion and Mike Meadows on percussion. The set offers a career-spanning selection of songs from his catalog, plus "Same Kind of Blue" from his latest, Land of Doubt, which includes 10 songs and five cinematic interludes.