Accessibility links
Russia Works To Rescue The Lost Children Of ISIS Fighters The government-backed effort seeks to reunite the wives and children of ISIS fighters with family in Russia. Many of the thousands of Russian Muslim men who joined ISIS were killed in the fighting.

Russia Works To Rescue The Lost Children Of ISIS Fighters

Russia Works To Rescue The Lost Children Of ISIS Fighters 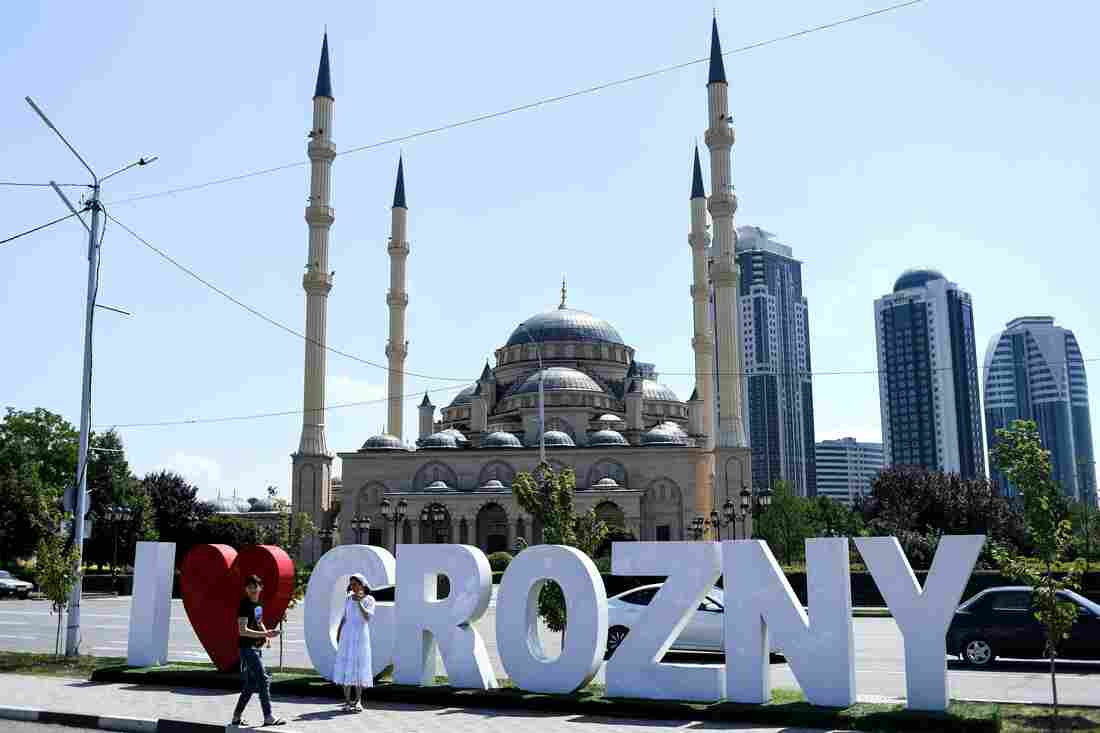 Young people take a photo in front of the Akhmad Kadyrov Mosque, known as the "Heart of Chechnya," and large letters reading "I love Grozny" in central Grozny, Russia, in 2017. Kirill Kudryavtsev /AFP/Getty Images hide caption 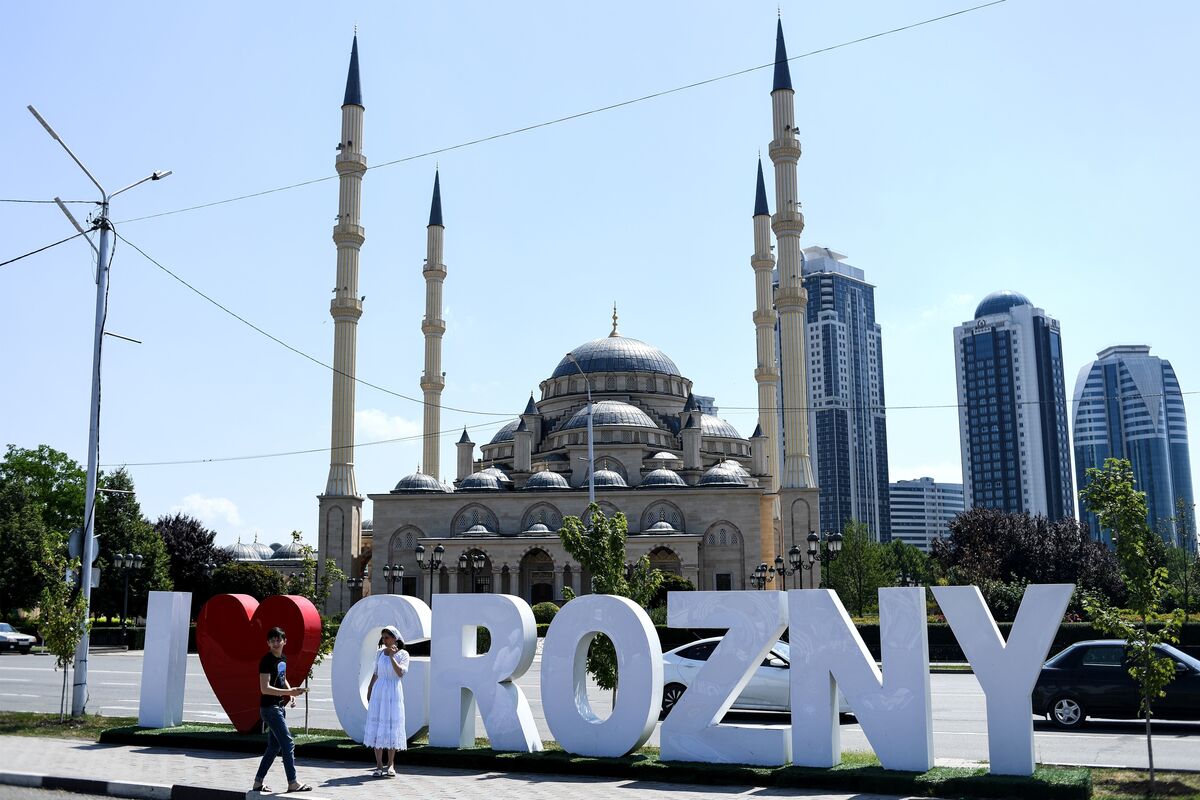 Young people take a photo in front of the Akhmad Kadyrov Mosque, known as the "Heart of Chechnya," and large letters reading "I love Grozny" in central Grozny, Russia, in 2017.

Thousands of Russian Muslim men joined the Islamic State and brought their families with them to Iraq and Syria. But now that ISIS has lost most of its territory – and with many of those Russian fighters now dead – the Russian government is desperately searching for their lost wives and children.

Hundreds if not thousands of children born or brought to the region by their families are missing or being held prisoner along with their mothers. Those who have been rescued face challenges reintegrating into Russian life, officials say.

It's almost as if these Russian women and children in the Middle East have fallen into a black hole, says Tim Whewell of the BBC. He says the only names known were discovered in December when voice messages were smuggled out of an Iraqi prison.

"Iraq, for example, has provided no lists of any kind either of the dead people from IS families, or simply of the missing or of the ones that are in jail," he tells Here & Now's Lisa Mullins. "The one thing we do know is that 1,400 foreign women and children, foreign ISIS women and children, were said to be in a jail in Iraq."

The Kremlin-backed leader of Chechnya, the Russian republic where most of the foreign fighters came from, is spearheading an effort to bring these women and children home. Ramzan Kadyrov says between 70 and 120 children are still in orphanages in Mosul, while almost 400 may still remain in Iraq and Syria, according to Anna Kuznetsova, the country's children's rights commissioner.

Experts have struggled to determine how many ISIS orphans are still in Syria and Iraq. Thousands of children were likely born to foreign fighters in addition to those brought to the region by their parents.

Russian officials told The New York Times in February that they had rescued 71 children and 26 women since August. They hope that returning these children to relatives will mitigate the risk they will become radicalized as adults.

"What should we do, leave them there so somebody will recruit them?" said Ziyad Sabsabi, the Russian senator who runs the program. "Yes, these children saw terrible things, but when we put them in a different environment, with their grandparents, they change quickly."

But rehabilitating the children of ISIS is particularly challenging in this region of Russia where there is a deep-rooted history of terrorism. For decades, the predominantly Muslim Northern Caucasus region has fought for independence from Moscow, sparking two bloody civil wars in Chechnya following the collapse of the Soviet Union.

"While the Russian government routinely says it faces the same terrorist struggle as the West, the radicalization among Russia's Muslims is rooted in Russia's mistreatment of these people, which has a history that spans roughly 200 years," Anna Borshchevskaya, a fellow at The Washington Institute, wrote in a report on Chechens in ISIS.

A 2016 study by the National Bureau of Economic Research ranked Russia third among the top countries where ISIS receives its recruits. Russian President Vladimir Putin has claimed some 7,000 Russian Muslims flocked to the Middle East to join ISIS, but experts say official government figures are likely inflated. The anti-terrorist center of the Commonwealth of Independent States puts the number at close to 5,000 people.

The government-backed effort to reunite the lost women and children with their families has its critics, who question why Russia would want to bring them home after authorities did little to stop people from joining ISIS in the first place. Some argue the humanitarian mission is a cover designed to rescue Russian spies who were deployed to ISIS territory, Foreign Policy reported.

"Not so long ago, [the Russian authorities] allowed many to leave the country even though they knew that they were going to join the Islamic State, because they preferred to get them out of Russia," a former Islamic State leader told Foreign Policy. "Why would they want to take them and take care of them now?"