Accessibility links
MorMor Basks In Uncertainty With 'Whatever Comes To Mind' Like a balloon escaping the hands of a child or fallen leaf bobbing and floating downstream, the Canadian singer accepts the unpredictable nature of his path.

Songs We Love: MorMor, 'Whatever Comes To Mind'

Songs We Love: MorMor, 'Whatever Comes To Mind' 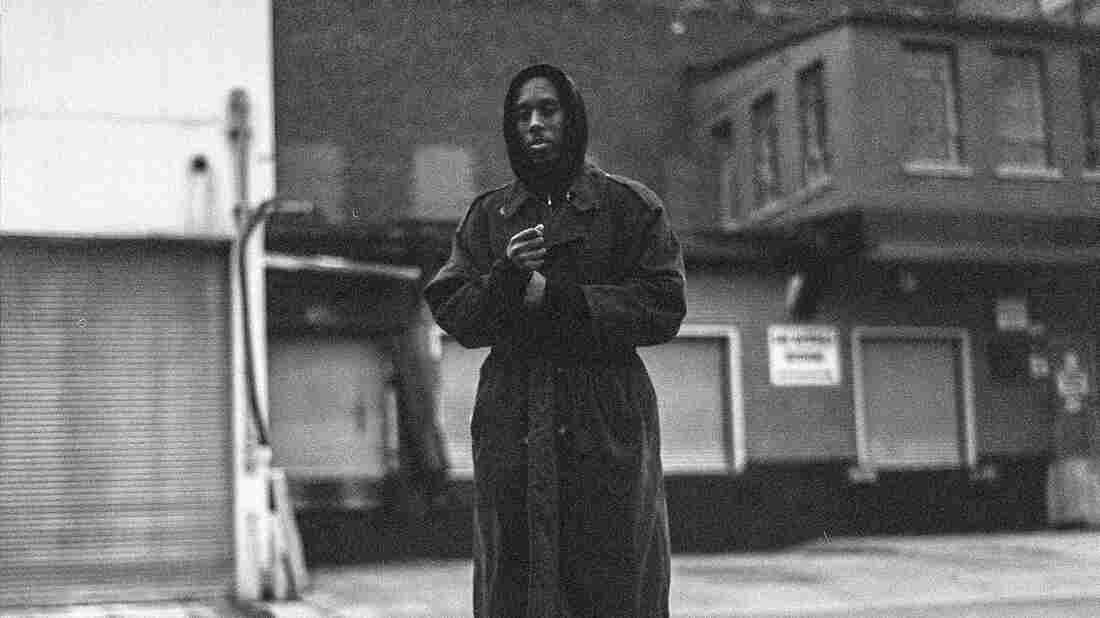 With an ambiguous, bare-bones style of storytelling, MorMor is Toronto's newest enigma. Jake Sherman/Courtesy of the artist hide caption 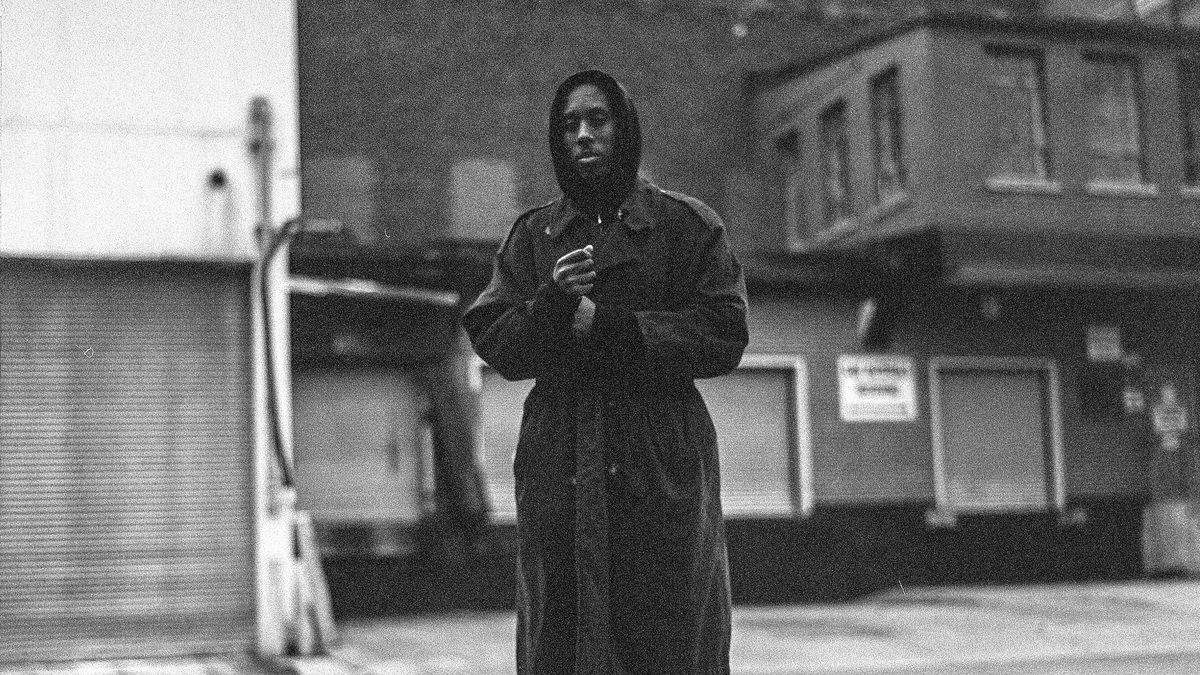 With an ambiguous, bare-bones style of storytelling, MorMor is Toronto's newest enigma.

Jake Sherman/Courtesy of the artist

MorMor's music is a study of opposites. It soothes by fully basking in uncertainty. "Whatever Comes To Mind," the latest track from the Toronto newcomer balances fear and fulfillment on a feathery, percussive wire.

"There's something inside that you've been through / Whatever comes to mind what it came to / You're running for your life till it finds you," MorMor sings in falsetto.

The self-produced track masks fraught anxiety with airy synths and a precocious wink. Like a balloon escaping the hands of a child or fallen leaf bobbing and floating downstream, MorMor accepts the unpredictable nature of his path. The singer says that because life is so inexact, exploring this sense of ambivalence is what keeps his music honest.

"I find that I tend to fixate on minor details, which at times can become paralyzing," MorMor tells NPR Music. "As meaningful as these lyrics are to me I felt that, as a practice, I wanted to create a piece that allowed the sense of effortlessness. I feel it's important to express whatever comes to mind, that sense of passion is the most authentic. You may feel differently five minutes later, but that's OK."

"Whatever Comes To Mind" is the second single this year from the mysterious Northerner after "Heaven's Only Wishful," an equally laid-back, dreamy cut. Both tracks will appear on the singer's upcoming debut project, due out later this year.