Accessibility links
The Record Company's 'Life To Fix' Takes Off Like A Jet Engine This has got seventh-inning stretch stadium rock anthem written all over it.

Songs We Love: The Record Company, 'Life To Fix'

Songs We Love: The Record Company, 'Life To Fix' 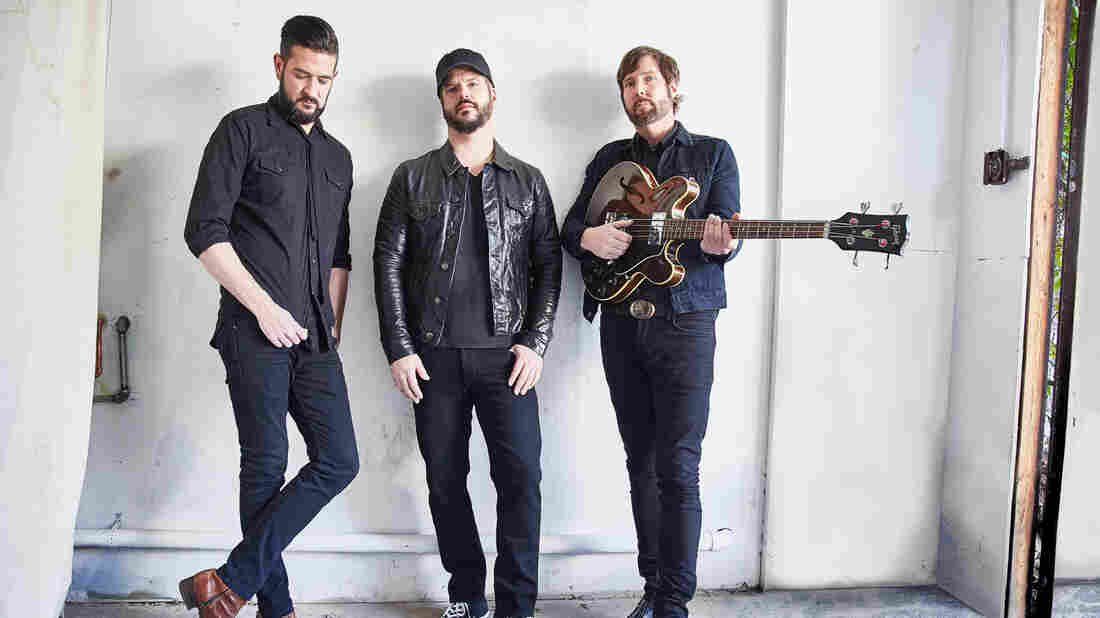 The Record Company. Jen Rosenstein/Courtesy of the artist hide caption 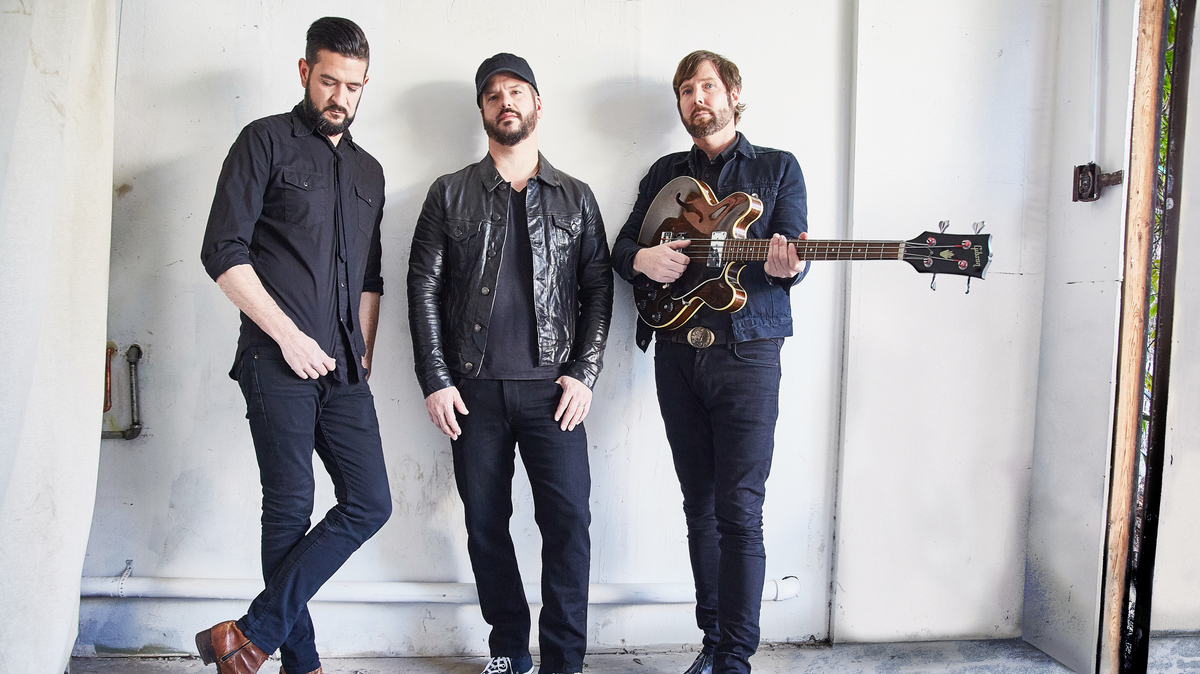 The Record Company's "Life To Fix" takes off like a supersonic jet blowing wildly through the universe of rock. The first single from All of This Life breathes new life into a style of music that's been played many times before. The difference here is the song's rootsy and infectious guitar riff, with guitarist Chris Vos and the band slaying into the groove with inspiration.

It's been two years since the trio — Chris Vos (lead vocals, guitars), Alex Stiff (bass) and drummer Mark Cazorla — released its Grammy-nominated debut album, Give It Back To You. But the Record Company's been around much longer, having sent WXPN a demo of "Don't Let Me Get Lonely" in 2011. After some airplay, listeners immediately responded with choruses of "What's the song?" and "Who's that band?" Within the song's bad-ass boogie, the band conjured the spirits of John Lee Hooker and the Boston blues-rock band Morphine, yet The Record Company's lead singer Chris Vos brought a fresh, optimistic take on the sound.

With "Life To Fix," The Record Company is poised to keep their established fan base more than happy, and to win even more new fans. It's got seventh-inning stretch stadium rock anthem written all over it.

All of This Life comes out June 22 via Concord Records.