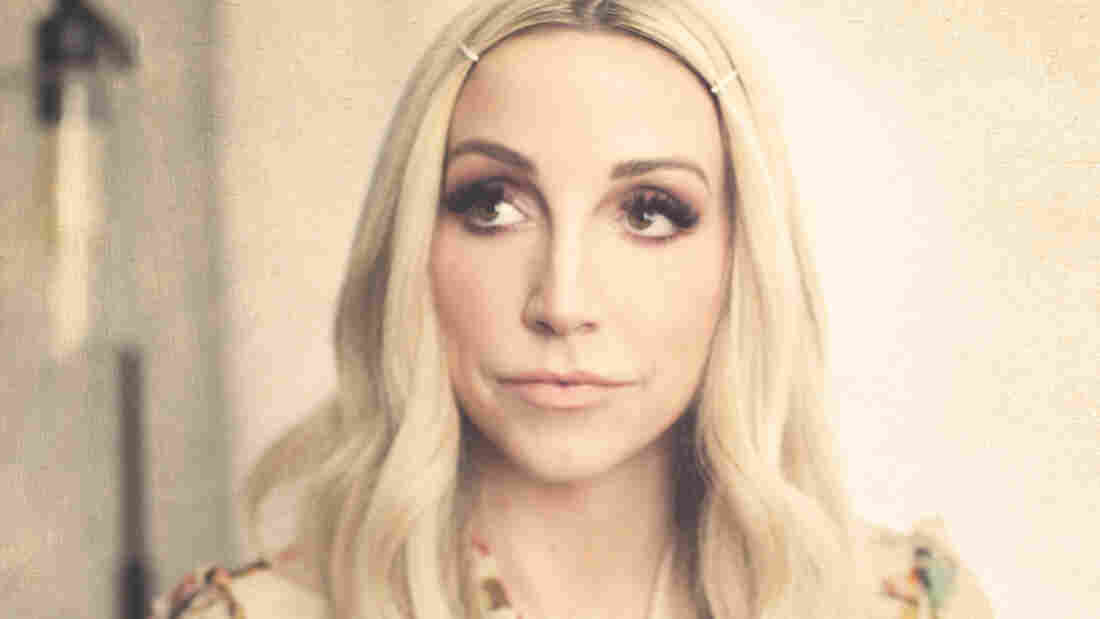 Monroe isn't shy about her accomplishments on Sparrow; the singer admits to blasting the album in her car. Hannah Burton/Courtesy of the artist hide caption 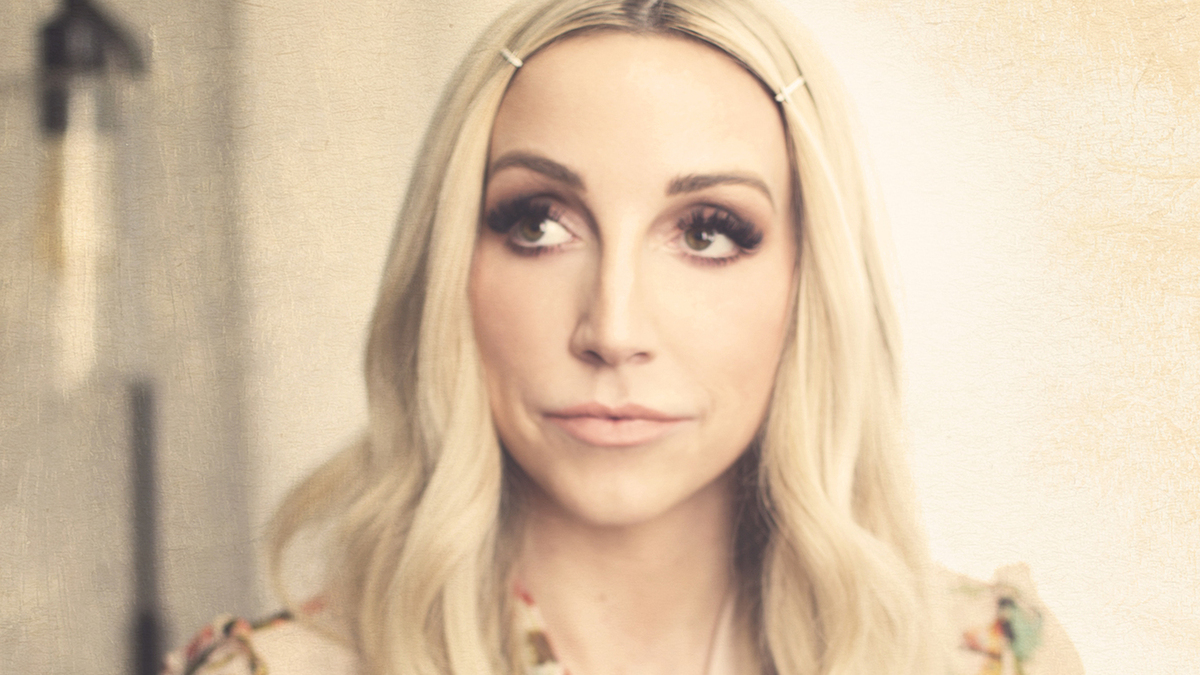 Monroe isn't shy about her accomplishments on Sparrow; the singer admits to blasting the album in her car.

Hannah Burton/Courtesy of the artist

Ashley Monroe doesn't feel famous. She knows she's in a good place in her career, she's gotten critical acclaim for her music and she's partnered with household country names like Miranda Lambert. But when it comes to the big, poppy sound of modern country music, she's always felt like somewhat of an outsider. When she went looking for a producer for her new album, she wanted someone who could understand that.

Enter Dave Cobb, who's been quietly shaking up Nashville by helping outsider musicians make it big in the mainstream and has produced for breakout stars like Sturgill Simpson and Chris Stapleton.

Together, Monroe and Cobb created Sparrow, Monroe's fourth studio album. Cobb dialed in the sound — classic country with cinematic orchestration — and arranged the strings while Monroe wrote music that acted as an intimate self-portrait. Monroe's songs reflect on the death of her father as well as how her mom never really recovered. There's joy, too: Monroe herself has become a new mother, and she writes about the openings that motherhood has created in her life.

The two spoke with NPR's Rachel Martin about the personal trauma and classic country influences that went into the album. Hear their conversation at the audio link, and read an edited transcript below.

Rachel Martin: So, how did you come together?

Ashley Monroe: We met once and I just knew it was right. I know that he's a fan of music and he feels it like I do. And I just thought, "Man, I really think that he would get me." 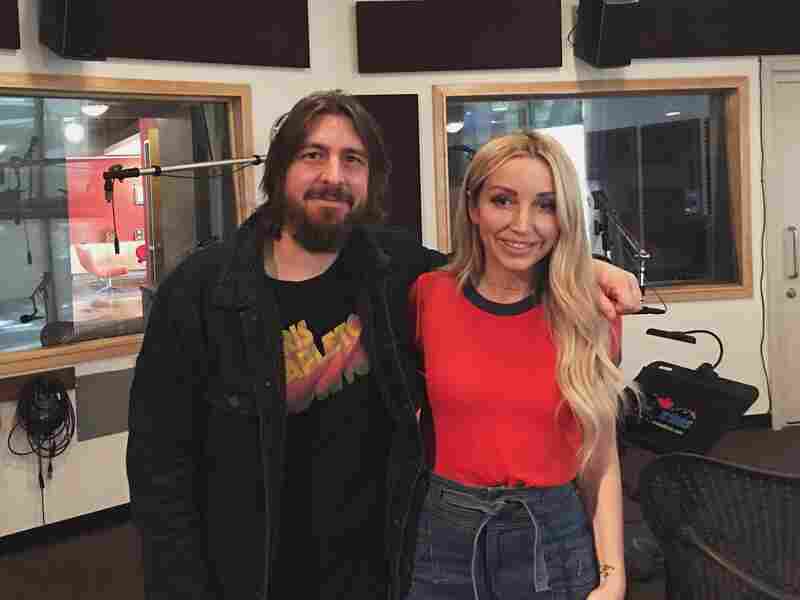 Dave Cobb and Ashley Monroe in the studio. Courtesy of the artist hide caption 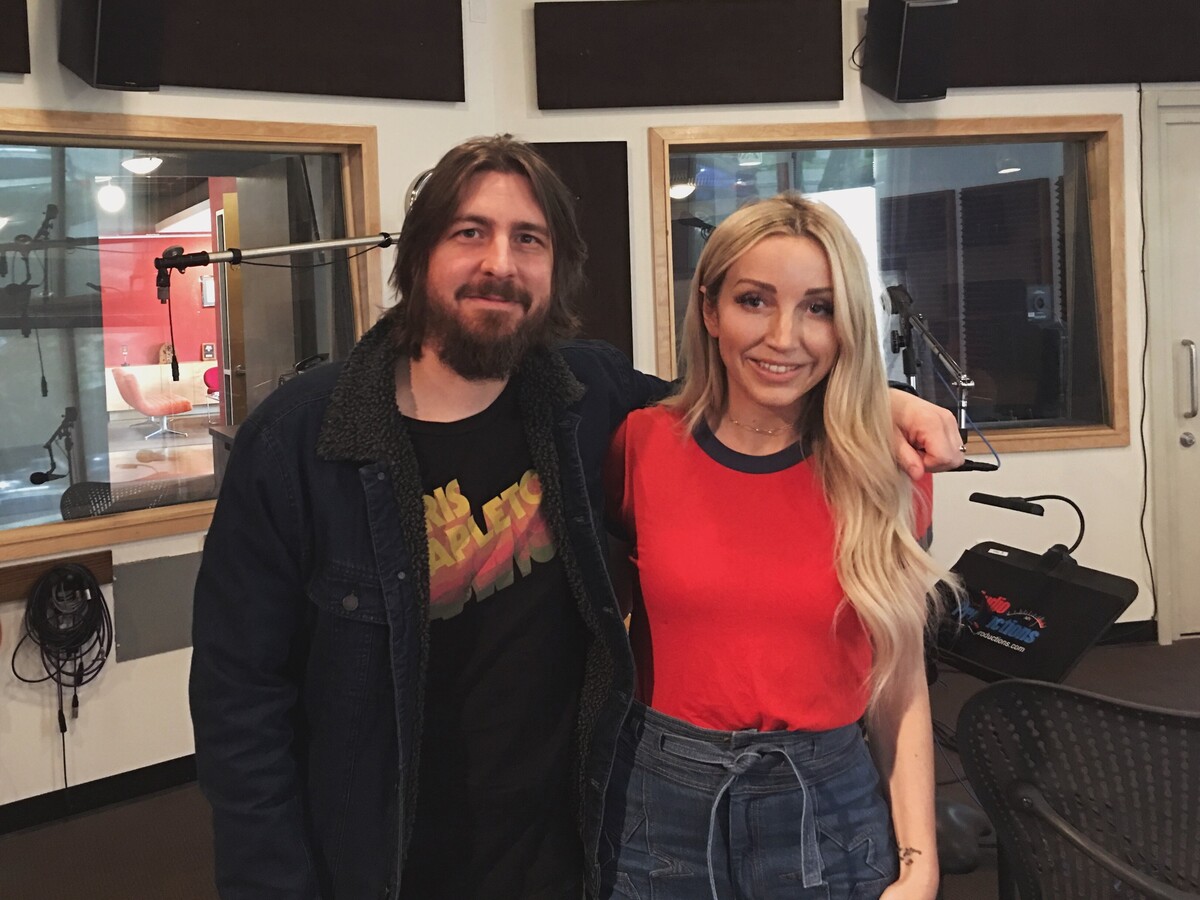 Dave Cobb and Ashley Monroe in the studio.

So I'm totally interested in that first meeting. It's like a date, right? Dave, when you sat down with Ashley, what were you trying to figure out?

Dave Cobb: Well, I think we're very different but I think we're a lot alike. We're both crazier than hell [laughs]. You know? I got really excited about finding a way to put all of our influences into a record.

Speaking of your influences, you both identified the song "Wichita Lineman" by the great Glen Campbell as a creative influence on this album. How did Glen Campbell enter the process of this album?

DC: I think we played it at the very first meeting. Glen, to me, on that specific song, he sings so pure. It's like he's singing right to your soul, and just the production around that is orchestral yet intimate at the same time, so I think that was definitely something we were both inspired by and kind of filtered its way into the album.

I mean, you hear the strings building, that drum riff, and it feels like something from a different era. And you talk about it, Dave, as being timeless, but it doesn't feel of the moment in Nashville right now.

DC: But it should [laughs]. 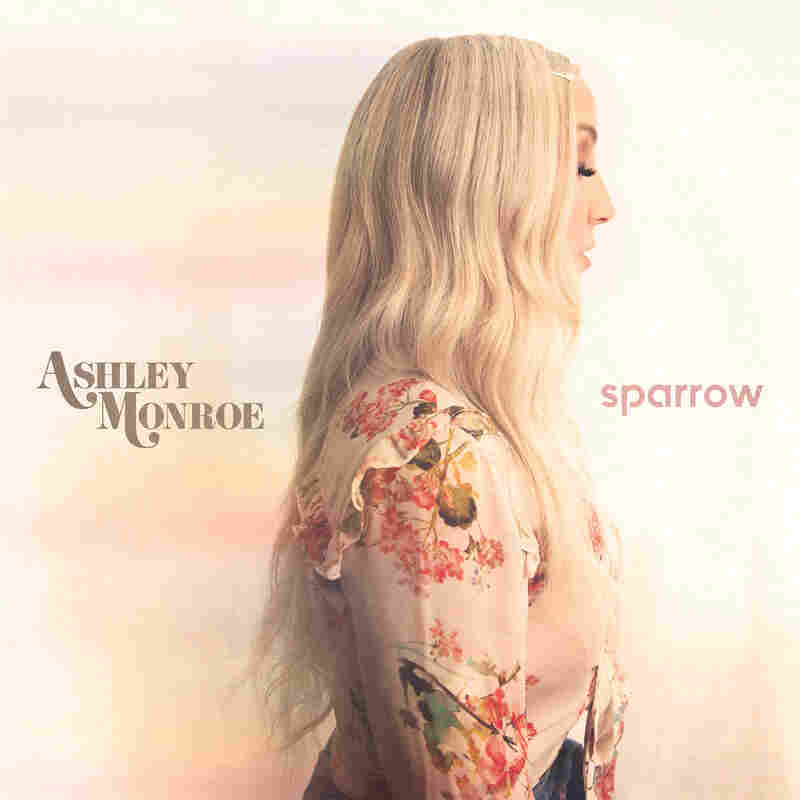 AM: I didn't really see the story all the way until after the record was made and we were kind of sequencing, 'cause there were like, some sexual [songs] and then there's some about my mom and dad. So I'm like, "We've got to separate the sexy ones from the parental ones and the sad ones, you know?" [Laughs] But once we did, I kind of saw: "Wow, it's saying something."

Music was the only thing I had. I started writing and that's all I knew to do.

I can let loose when I sing. I remember when, right after my dad died, I was 13 and I was just hurting so bad and there was nothing I could do, you know? That pain that's like ... you just got to feel it. And I would just go get my guitar and just start humming just because I felt at ease when I sang.

He had cancer, is that right?

AM: Yeah, he had cancer. He was 40 years old when he passed and he died three months after he found out.

It's a beautiful song, "Orphan," but you can feel all the pain in there of that 13-year-old kid.

AM: When that happened, everything was bad. I was living with my brother, trying to keep all my mom's secrets; it was just a twisted old web, you know? And again, music was the only thing I had. I started writing and that's all I knew to do.

Dave, when Ashley sits down to record a song like "Orphan" that comes from that deeply emotional place — I mean, what's your role in that? How do you counsel or coach someone?

DC: Well, I didn't. I think she's really made this beautiful peace with where she's at, and I think this record was maybe putting those thoughts down on tape and letting them go. So when she was recording, she'd be in the booth singing the deepest darkest thing you've ever heard. But somewhere in that, there was a joy.

AM: I 100 percent agree with that and I hadn't thought of it like that because since I recorded it I feel like a new person. I feel healed.

The last song I want to talk about is "Wild Love." There is a different vibe on this song than anything else on the album. I think this song is so cool, I have to say.

AM: I love it, too. I told Dave when we were making the record that I can't stop riding around and listening to myself and I still can't. 'Cause I love myself now all of a sudden!

DC: Didn't you tell me that you rolled up to somebody, rolled down the window and she said, "That's me! That's me!"?

AM: Oh yeah, I'm not kidding. I really do. I open my sunroof and I roll down my windows and I blast it.