Accessibility links
Pop Culture Happy Hour: Our Summer Movie Preview Every year at this time, we make wild predictions about what will make money and what will not. But more importantly, we share the films we're looking forward to the most — big and small. 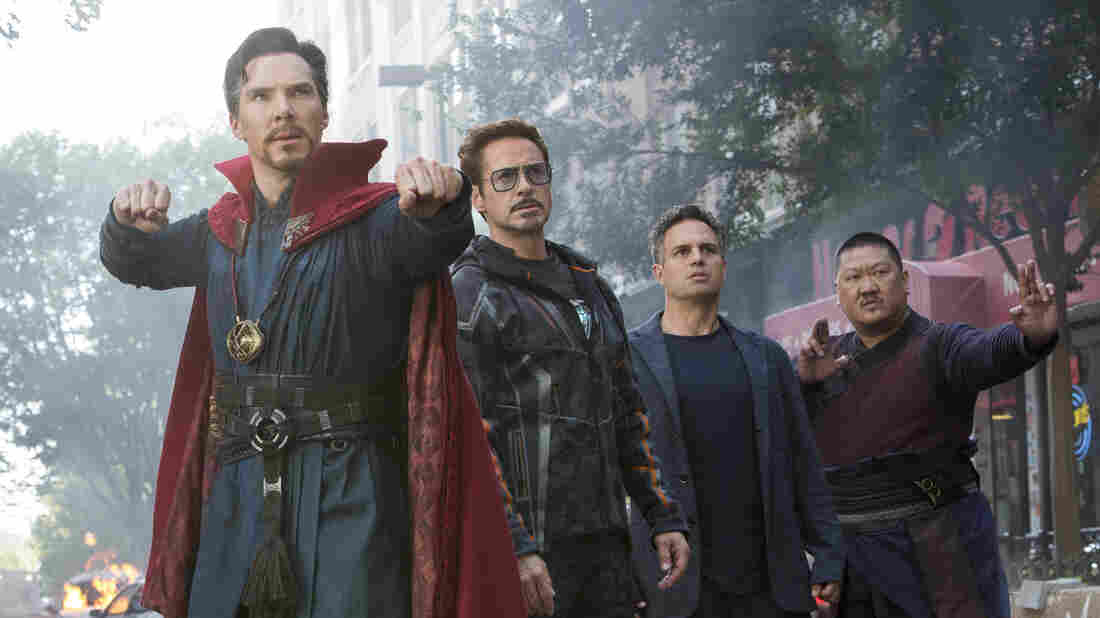 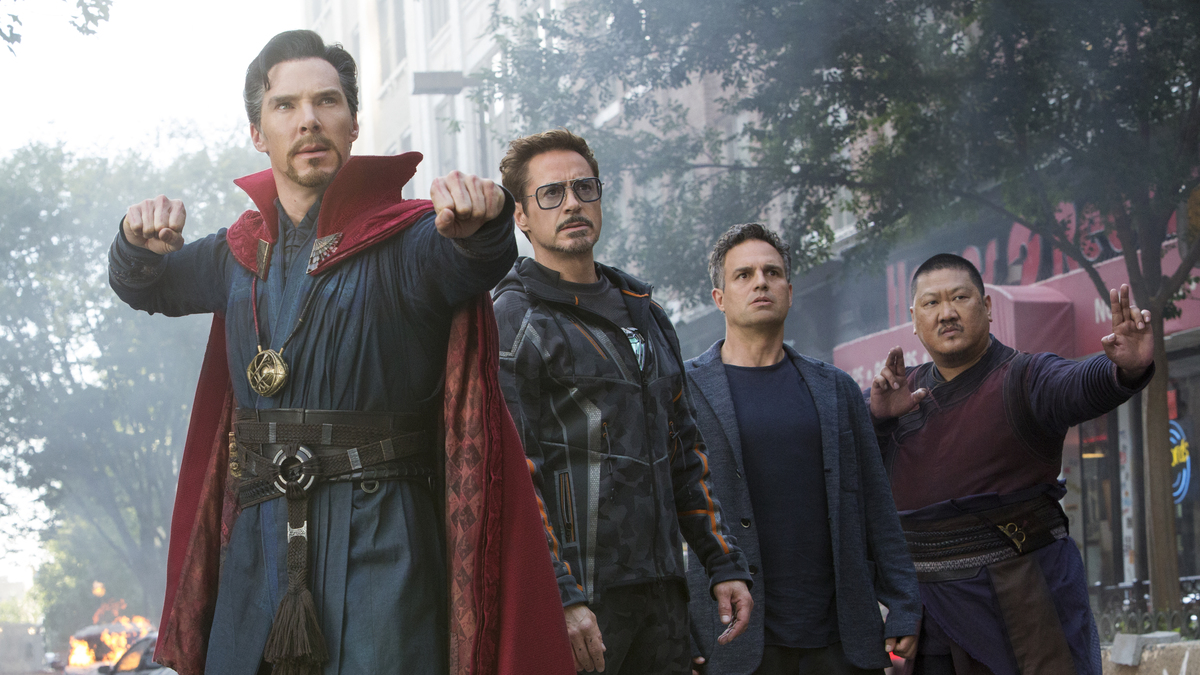 The first question that faced us before we could complete our Summer Movie Preview was a simple one. What is the summer movie season?

Officially, summer this year stretches from June 21 to September 22, but that is not the summer movie season. In fact, most of the big stuff will be out by mid-July. Avengers: Infinity War was originally scheduled for May 4, but now it's coming out April 27. Deadpool 2 arrives May 18. Eventually, the summer movie season may bump right into the Oscars. But for our purposes, it starts after Infinity War, though we made that one eligible for our box office predictions since it will run for many weeks.

With that in mind, we welcomed Aisha Harris, host of the Slate podcast Represent, to take a shot at the questions we've been asking ourselves for years. First, what movie are we most excited to see this summer, whether big or small? Second, what movie do we think will make the most money? And finally, what do we think will be the most spectacular flop? (We acknowledged this year that it's hard to put a precise measurement on what we mean by a flop; it's some combination of losing money and seeming gaudily disastrous and a few other mysterious factors.)

We all took our turn making predictions, most of which will turn out to be terrible, and we also had a chance to talk up the stuff we really are eager to sit down in an air-conditioned theater on a hot (probably?) day and check out.

And we also took a moment to remember Carl Kasell, who will be sorely missed at NPR. The remembrance from his Wait Wait colleague Peter Sagal is well worth your time.