Accessibility links
Willie Pickens On Piano Jazz Chicago jazz mainstay Willie Pickens died this past December at age 86. Revisit his performance with McPartland in this 1997 episode of Piano Jazz. 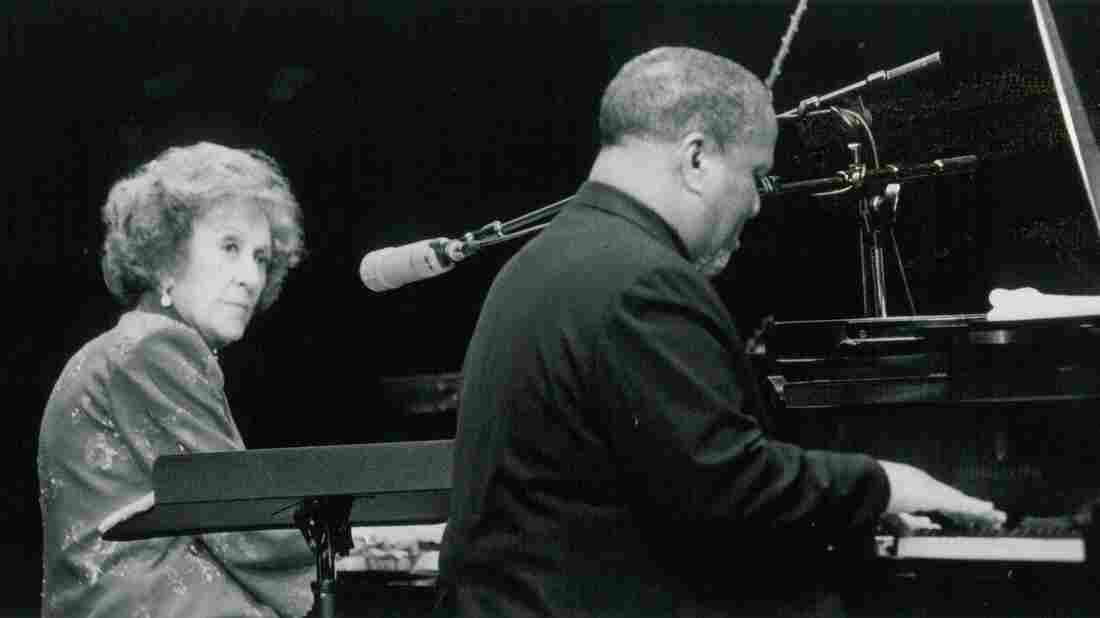 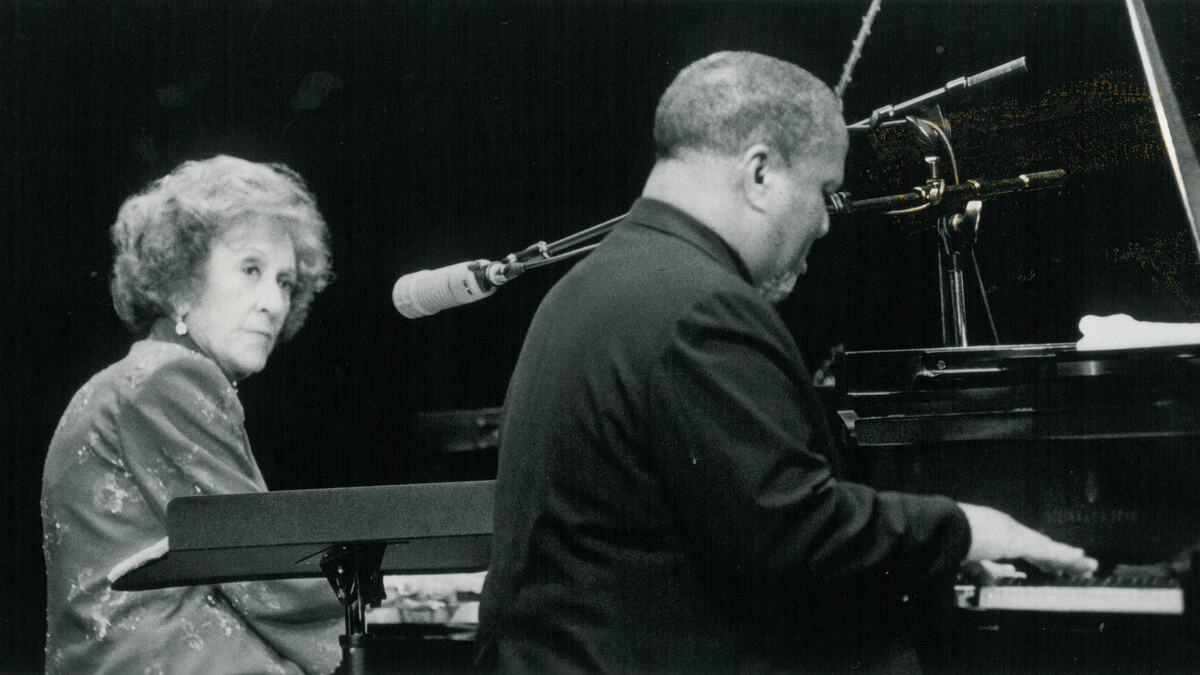 Willie Pickens performs with Marian McPartland during his 1997 episode of Piano Jazz.

Piano Jazz remembers Willie Pickens (April 18, 1931 – Dec. 12, 2017), who passed away at the age of 86. A master of digital speed and harmonic sophistication, the Chicago pianist was McPartland's guest for this 1997 program.

Recorded live at the Manchester Craftsmen's Guild in Pittsburgh, the set kicks off with an improvised boogie-woogie that shows why Pickens' contemporaries revered him as "one of the foremost piano players in jazz."

Pickens and McPartland bring down the house with a joint performance of "Just One of Those Things."

Originally broadcast in the spring of 1997.