Accessibility links
Bearing Musical Witness To John B. McLemore, The Late Protagonist Of 'S-Town' Before his death in 2015, the subject of the hit podcast made music inspired by painter and ambient musician Tor Lundvall. Now, Lundvall is paying tribute to McLemore in return. 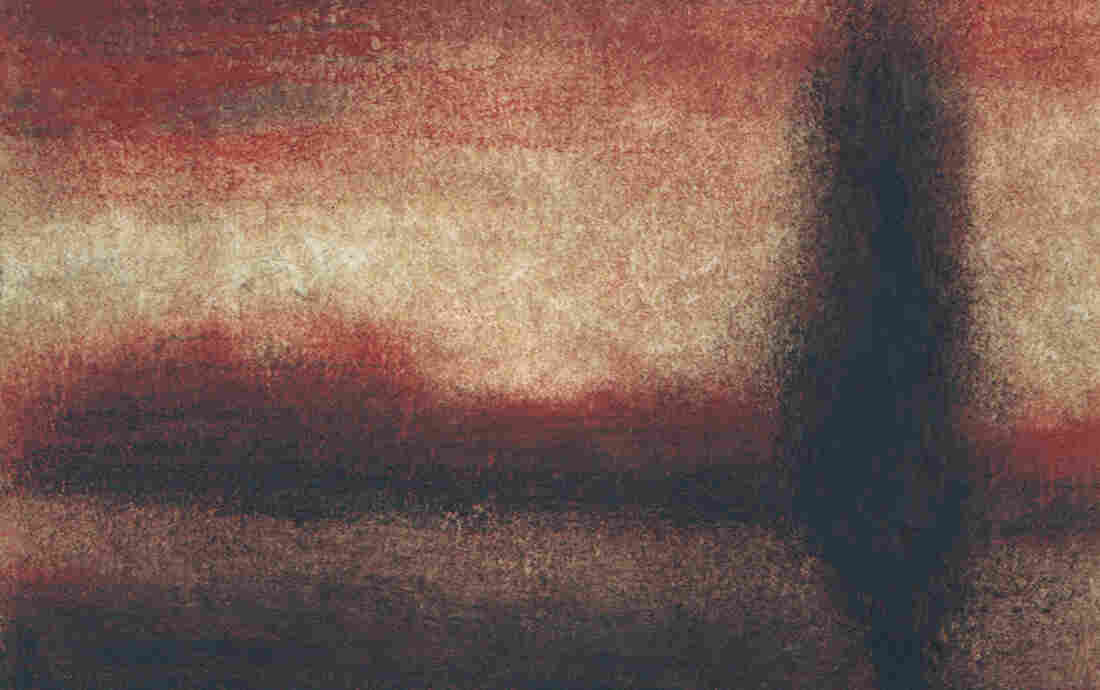 Detail from the cover of Witness Marks: The Works of John B. McLemore. Courtesy of the artist hide caption 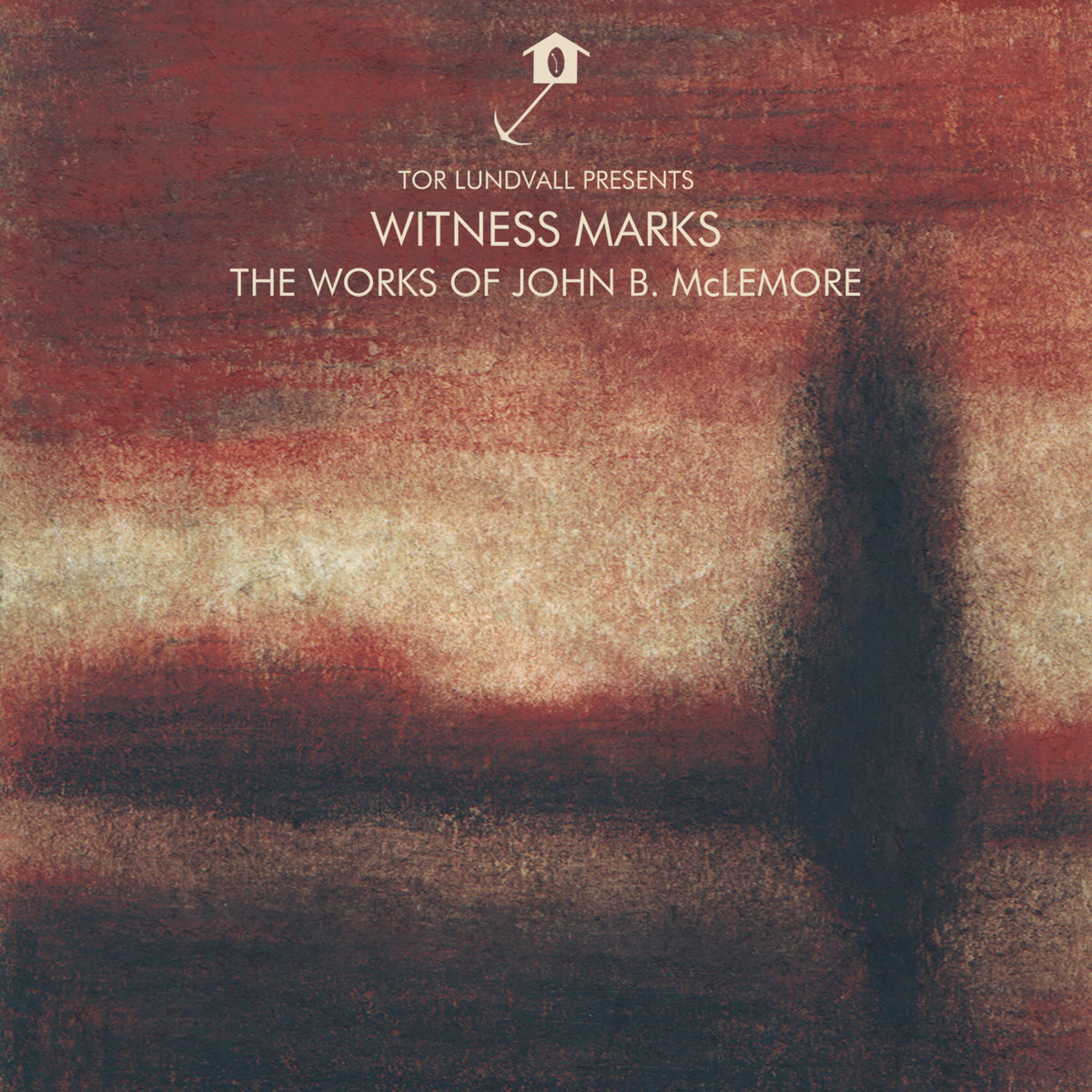 Detail from the cover of Witness Marks: The Works of John B. McLemore.

John B. McLemore is probably best known as the charismatic, obsessive, antique-clock-repairing, hedge-maze-building, dog-loving, murder investigating, tattooed focus of S-Town, the hit podcast from 2017. But he was also was a composer, who remixed the music of an artist he never met.

"Out of the blue, I got an e-mail from someone named John B.," painter and musician Tor Lundvall explains. "The subject said 'Tor Lundvall's greatest hits' — which is kind of funny because I'm more of an ambient guy, not really well known. ... He compiled these really lengthy mixes of my music, mixed in with his own material. I was really intrigued."

John B. and Tor Lundvall kept up an email correspondence. They talked about music, and also about John B.'s depression, after a few months they lost touch. In 2o15, as listeners to the podcast will know, John B. took his own life.

Earlier this year, Lundvall released an album of John B.'s remixes, along with some of his own compositions, called Witness Marks. Speaking with NPR, he says it stands as a record of a strange and remote relationship.

"When John sent me emails discussing his depression and his loneliness, I didn't want to preach to him, but I encouraged him — you know, I said, 'I'm hoping you continue recording,' " Lundvall says. "Again, I knew nothing about him. I just thought it would help transform his feelings of loneliness into more of a content solitude. Which is, kind of easy to say, but not always easy to do. ... But I saw a lot of promise in his music."

Hear the full segment from Weekend Edition Sunday at the audio link.