Accessibility links
Juliana Hatfield Sings The Hits Of 'Old Friend' Olivia Newton-John Though she's known for her contributions to '90s indie rock, Hatfield goes back to one of her earliest musical inspirations for her new album of Olivia Newton-John covers. 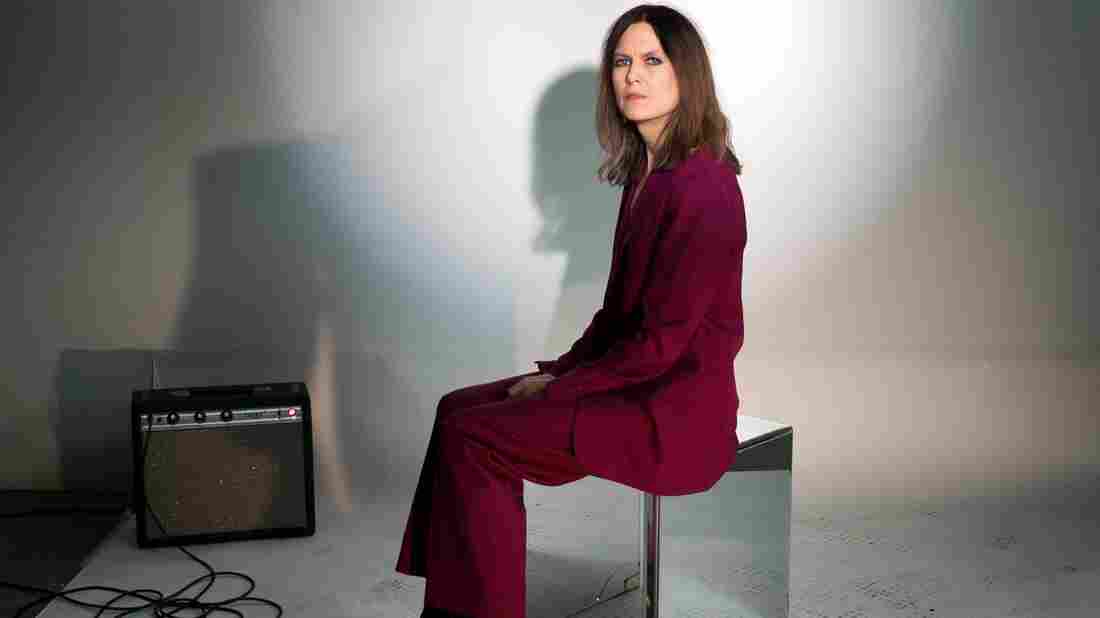 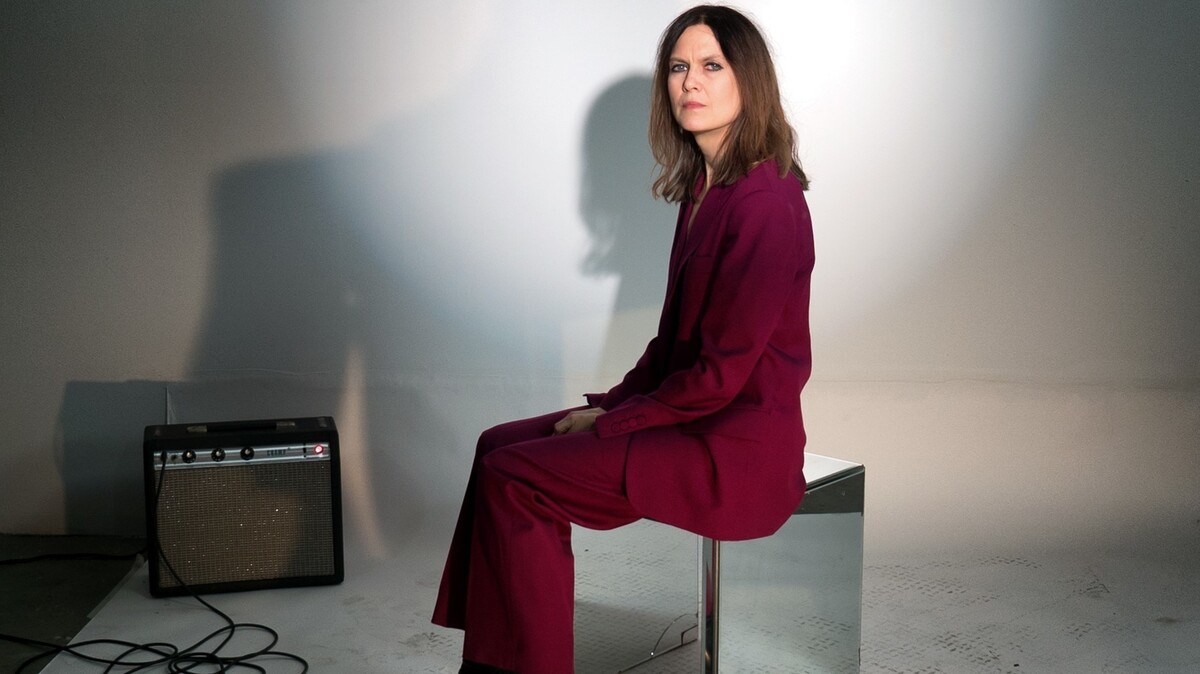 David Doobinin/Courtesy of the artist

Juliana Hatfield was a darling of the '90s indie music scene. She played with Blake Babies and The Lemonheads and had a hit with the edgy pop song, "My Sister." Hatfield released a string of alternative albums since those days, full of distorted guitars and strong vocals. But now, longtime fans may be surprised at the gentler influence of her latest album, Juliana Hatfield Sings Olivia Newton-John.

Hatfield says that she's considered Newton-John's music an inspirational thread for most of her creative life. The 14-track album, which was released earlier this month under American Laundromat Records, houses Hatfield's interpretations of many of Newton-John's best-known hits like "I Honestly Love You" and "Hopelessly Devoted to You" from the soundtrack of 1978's Grease, one of the films that helped make Newton-John a star. When asked if she identifies more with the character of Sandy Olsson, she says her idea of being viewed as the good girl has changed over the years.

"I think I wanted to be the John Travolta character. I fancied myself a rock-and-roller, like a tough guy," Hatfield explains. "But in reality, I was a lot like Sandy and I hated that fact. I hated that I was sort of stuck in this role. I think people perceived me as sweet or cute and I just was always pushing against that because I didn't see myself as sweet or cute."

Hatfield's renditions of "Xanadu" and "Physical" were melded to fit her own particular tone and delivery — an aspect Hatfield credits producer John Farrar with pulling off — but still stay true to the 1980's pop blueprint.

"I chose to see it as a more of a darker song," Hatfield says of her version of "Physical." "I kind of wanted to dirty it up."

A portion of the sales from Juliana Hatfield Sings Olivia Newton-John will be donated to the Olivia Newton-John Cancer Research Institute. Hatfield says that Newton-John is aware of the album and that she saw the decade-spanning star perform for the first time recently. Hatfield admits to getting choked up over the experience.

"It was like seeing an old friend or something," she says.