Accessibility links
'Exorcist' Director Makes A New Movie About Exorcism (It's A Documentary) William Friedkin had never actually witnessed an exorcism. Then he recorded the footage at the center of The Devil And Father Amorth. "I was scared, seriously scared," he says. 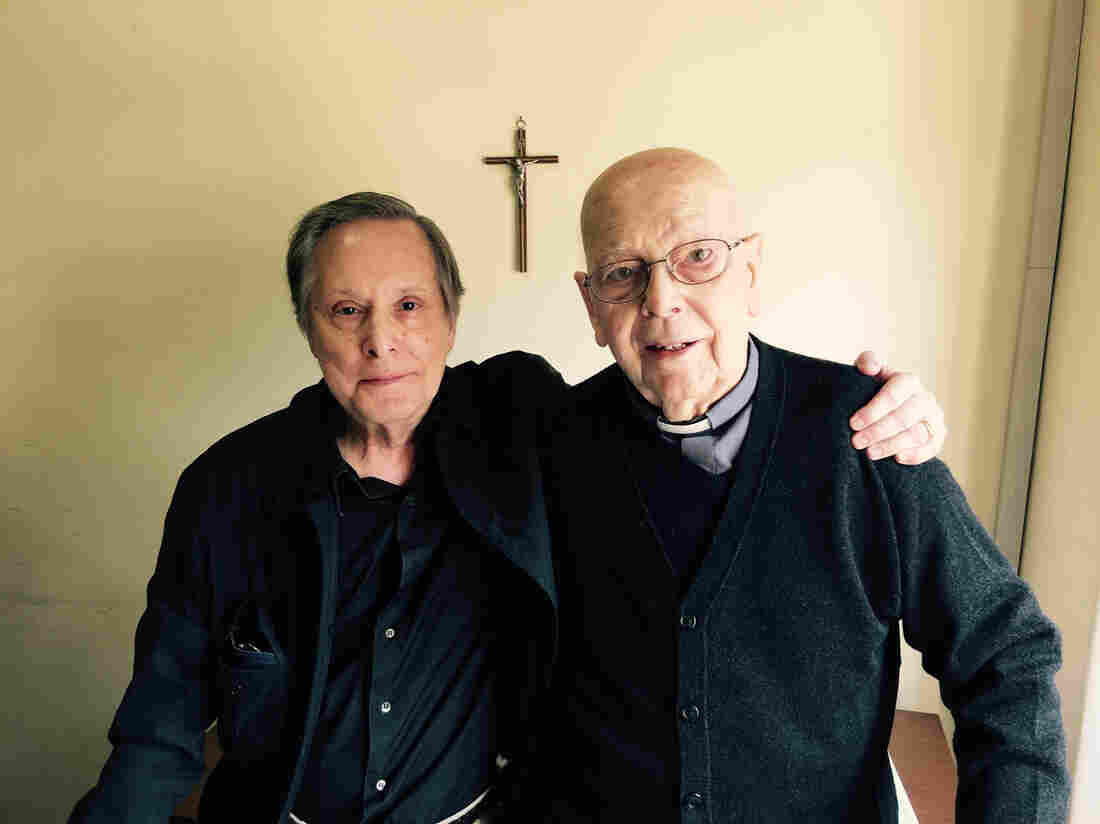 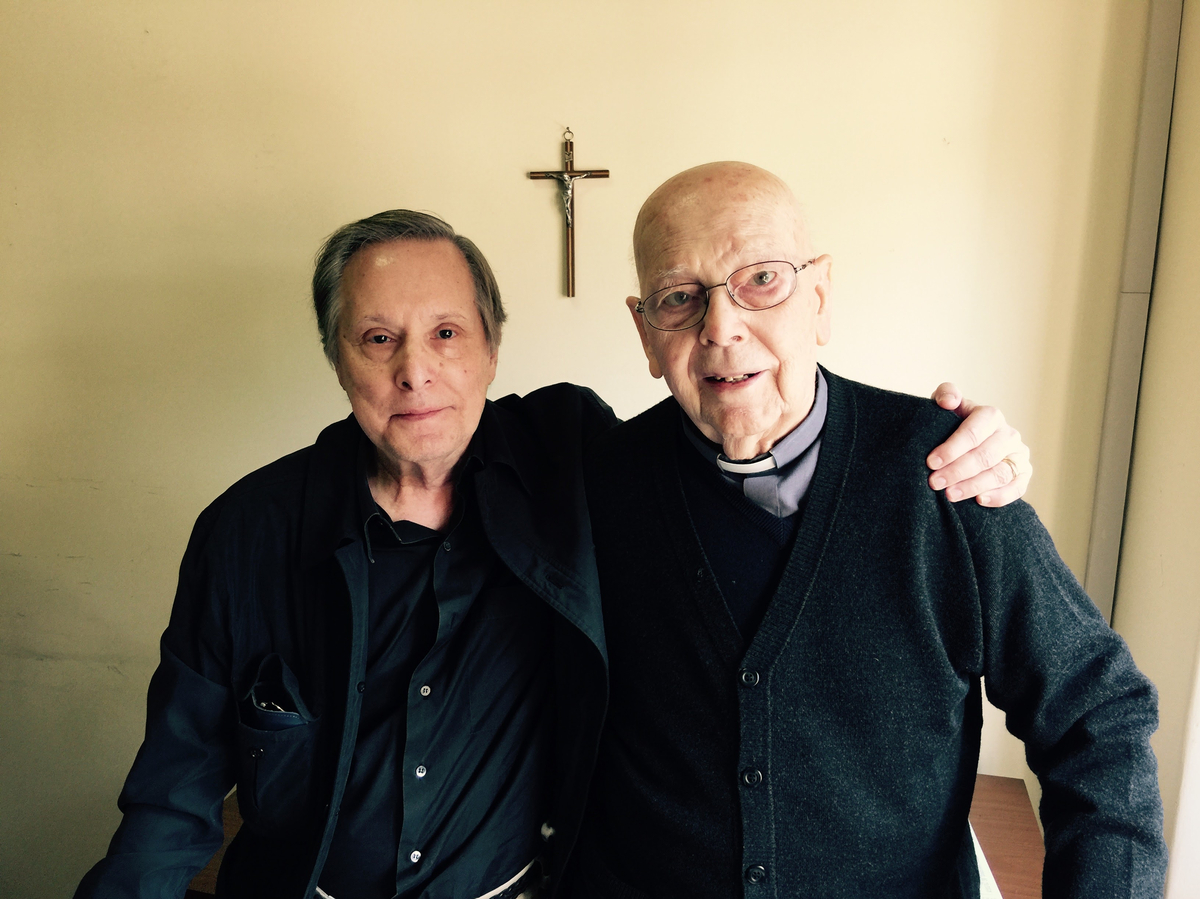 The new documentary by William Friedkin (left) centers around footage of an exorcism performed by Rev. Gabriele Amorth (right), who has performed the procedure tens of thousands of times.

When The Exorcist, based on the novel by William Blatty, came to theaters in 1973, it captured the public imagination. Or more accurately, the public's nightmares.

Exorcisms aren't just the stuff of horror movies — hundreds of thousands of Italian Catholics reportedly request them each year. But when William Friedkin directed the movie, he'd never actually seen an exorcism. It would be four more decades before he actually witnessed one.

Friedkin tracked down the late Rev. Gabriele Amorth, who was the chief exorcist of the Diocese of Rome, and asked if he could ever watch an exorcism.

"Which is never done," Friedkin says. "It's not an entertainment, it's not for show. But he had a wide berth."

Friedkin took a small camera with him, and that scene became the center of his new documentary The Devil And Father Amorth.

On Cristina, the woman who had the exorcism performed on her

She was an architect, and a very attractive, intelligent, soft-spoken, wonderful woman. And when she came into the room, I wondered: What is she doing here? What's this woman doing here? She seems to me to be totally together. And then during the exorcism, she completely unraveled. She spoke in a voice that was completely different from her own. She had what I would say was an unnatural amount of strength for a woman of her size and age. And her entire personality had altered.

I was scared, seriously scared. I was two feet away from them ... And it was terrifying. Gradually my fear turned into empathy for her. She was in seemingly unnatural and total pain.

On what brain surgeons and psychiatrists said about his video

I expected they would debunk it and give me a medical or psychiatric term for it. ... The brain surgeons all said they don't know what this is. Now, these were guys who have done over 5,000 brain surgeries each. So I took it to them, and they all to a person said: We don't know what this is. It's not epilepsy; it's not a lesion in the temporal lobe. We would not know what to remove from her brain to solve this. And the psychiatrists told me, to my astonishment, that psychiatry now recognizes it as something called dissociative identity disorder - demonic possession.

The doctor who was the head of the UCLA hospital said to me, in the film: Just because we don't know about something doesn't mean it didn't happen. There are many things, like radioactivity, that we knew nothing about for the longest time. And now it has a name and it's a field of study. And maybe some day they'll find some medical or other term for possession. I don't know.

On reconciling The Exorcist and the actual exorcism he witnessed

I don't have to reconcile them. One is a work of fiction; the other is not. It is what I saw. But Blatty's novel and film is what people think about when they think about an exorcism. There's no doubt of that. And I don't know that that ever happened, any time, anywhere, and I tend to doubt it.

On why demon possession terrifies people, even for those who don't believe in it

Because it's at the height of the supernatural – things we don't know or understand. We don't understand anything, really. No matter what your religion or lack of it, we don't know anything about the eternal truths. Is there an afterlife? Is there a heaven or a hell? People can have faith or belief, but we know nothing. Not the Pope, not Bertrand Russell, or the greatest thinkers really know the answers to these questions.

Ian Stewart and Ed McNulty produced and edited this story for broadcast. Patrick Jarenwattananon adapted it for Web.