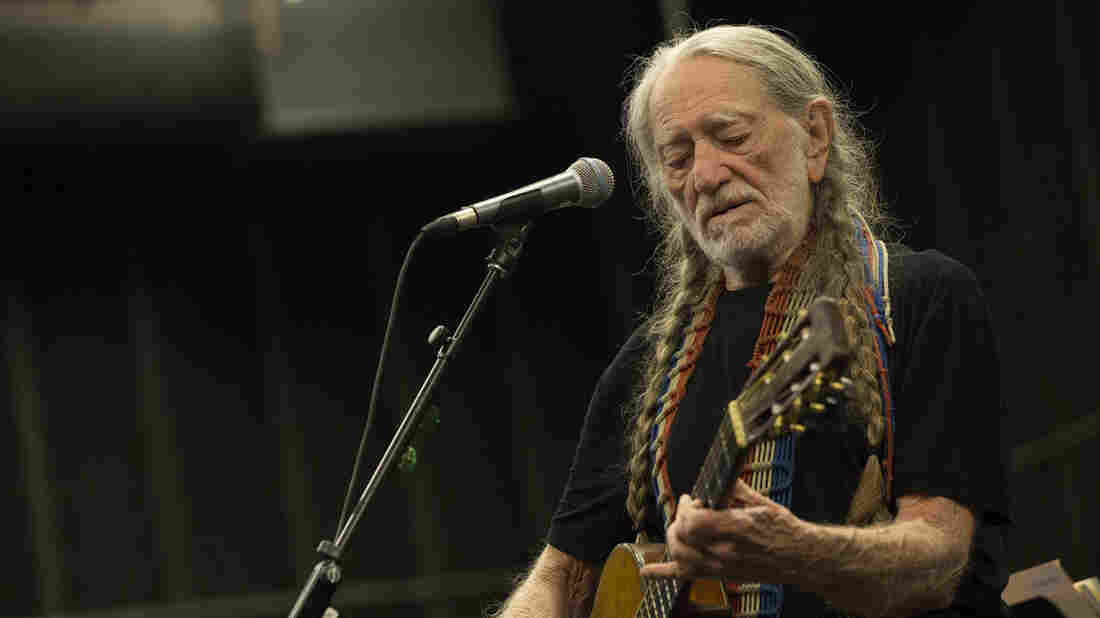 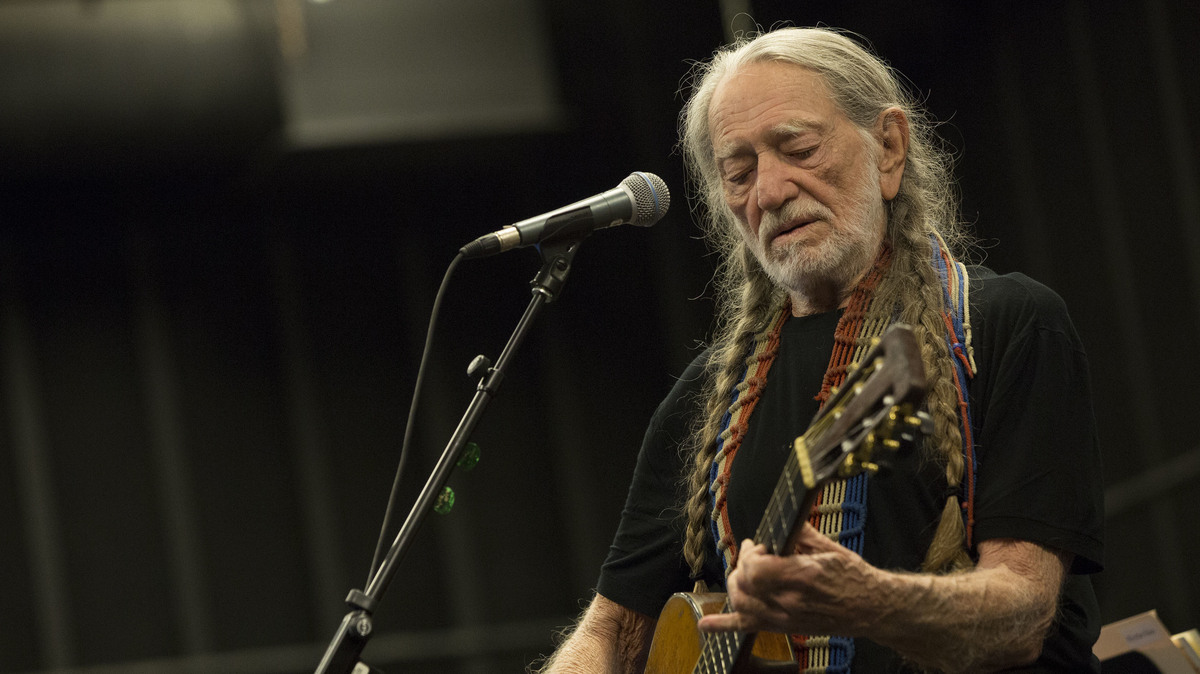 James Minchin/Courtesy of the artist

A few months ago, social media trend spotters got excited for a moment about the fact that we're all going to die. The occasion was the launch of a new app, WeCroak, that follows the Buddhist practice of frequently contemplating mortality by sending notifications about that very subject to users five times a day. WeCroak is cute, a kind of mashup of Siddhartha and Edward Gorey's Gashlycrumb Tinies. But music lovers don't need it. We have Willie Nelson, the best life coach anyone could ask for, who at 84 has made it his business to help all of us not only contemplate the Grim Reaper but grab that bony elbow and have a dance.

The title of Last Man Standing telegraphs its main theme, but Nelson's been comfortably marking his place on life's timeline over several albums now, ever since he started writing songs in earnest again. (Don't be surprised if he and producer Buddy Cannon, who cowrote all of Last Man's 11 tracks, come up with an app of their own one day – since Nelson lives mostly in Hawaii and Cannon's in Nashville, the pair collaborates mostly by text.) God's Problem Child, which came out last year, favored poignancy over humor, though both were pleasant. Last Man Standing flips that formula, with most tracks stressing good cheer even in the face of hard times.

The title track mourns the loss of friends like Merle Haggard and Ray Price, but to a boogie woogie soundtrack. "Bad Breath" raises a beer bottle to halitosis (proof that the lungs are still working) and the honky tonk blues "Heaven Is Closed" personifies the two afterlife destinations as lovers who get confused in an old man's. These songs aren't sunny; loneliness and grief enter into most Nelson lyrics now. But like the legendary Buddhist monk who laughed even after dying because laughter is always young and fresh, Nelson embraces the cosmic joke while lighting one up for the pain that still teaches him.

Last Man Standing ranges in style from Western Swing to pensive ballads, with plenty of old friends from Nelson's past recordings and touring bands in the studio, including Alison Krauss kicking up dust on fiddle. Buddy Cannon's production is clean and foregrounds Nelson's still utterly lucid, jazz-influenced singing. Some of the best cuts are the ballads, especially the soulful "Something You Get Through," which sounds like a deep cut from one of Aretha Franklin's great early 1970s sides. "It's not ours to be taken," Nelson sings of this life, releasing each word like a smoke ring as Mickey Raphael's harmonica matches his syllables. "It's just a thing we get to do." Now that is an insight worth sending as a notification.