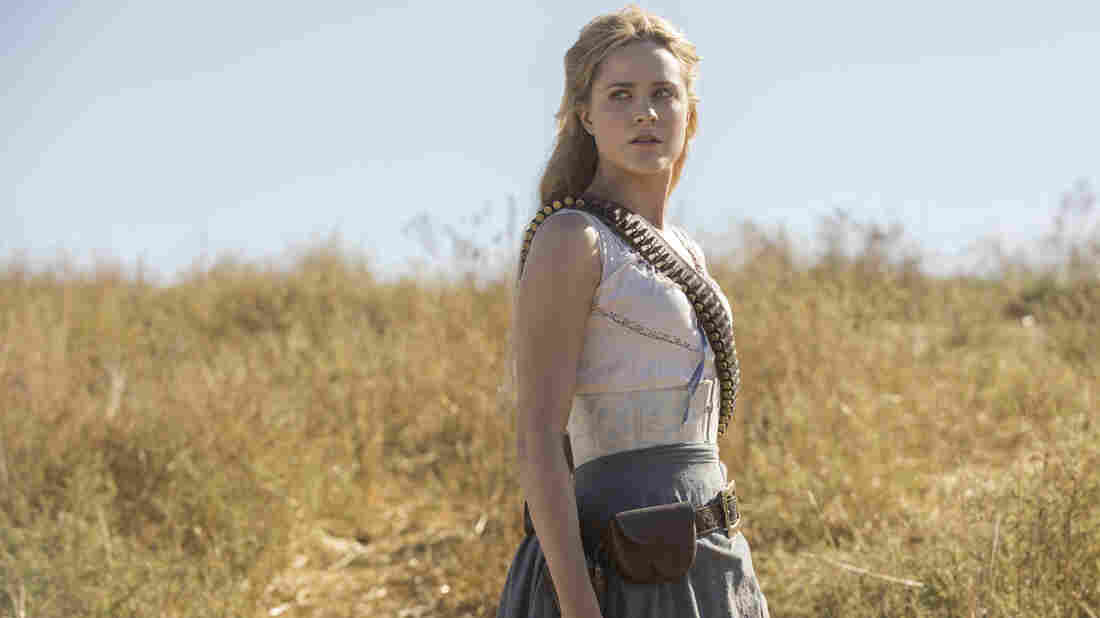 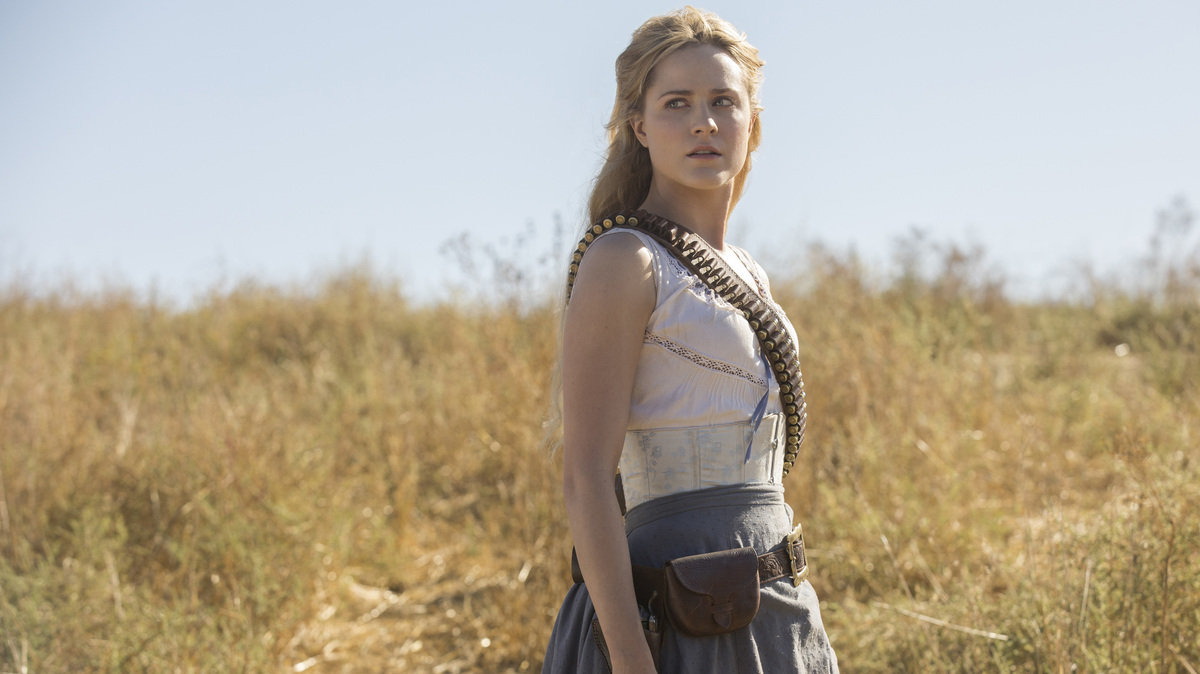 Here's the good news about Westworld 2.0: It's a little easier to follow than the first cycle.

That's a welcome development, because the debut season of HBO's sci-fi-infused drama about artificial people in the world's trippiest theme park seemed to twist itself in knots to keep viewers guessing. Worst of all, the effort didn't work: Many fans guessed the show's biggest plot twists weeks before they were revealed onscreen.

The first season ended more than a year ago, so here's a refresher before we get into Sunday's episode. (Yes, there are spoilers below.)

The show began like a simple sci-fi morality tale asking two questions: What if man created an elaborate Old West amusement park filled with artificial people, where customers can live out sex-and-violence-drenched fantasies of killing bad guys — or being bad guys — with no consequence? And then it turns out those artificial people, called "hosts," might actually have real consciousness?

By the end, we learned that the hosts were guided toward that consciousness by Westworld's co-founder and creative director, Dr. Robert Ford (played by a wonderfully obtuse Anthony Hopkins). Under the guise of debuting a new set of stories for the park, Ford lured Westworld's board of directors to an on-site gala party, just in time for the hosts to start killing humans — beginning with him.

In Sunday's episode, the hosts' revolution has barely begun and human security forces are scrambling to regain control. We quickly learn a character we thought was dead (Jeffrey Wright's Bernard Lowe) is alive and at the center of the effort to take back the park. Though most people at the park thought Bernard was human, viewers (and Bernard) learned he wasn't last season, just before Ford ordered him to shoot himself in the head.

OK, I'll admit this doesn't exactly sound less complicated. But this season of Westworld eventually organizes itself around a few important quests. Dolores, the park's oldest host (played by Evan Rachel Wood), wants to win independence for the park's artificial people by violently pushing humans out. Another host is trying to find her daughter. And the sadistic, longtime park guest known as William (Ed Harris) winds up following a storyline planned for him by Ford.

Last season was a complex meditation on the nature of consciousness and memory, with the newly conscious hosts presented as more humane than the humans who made them. Westworld's second season is more plot-driven and straightforward. In subsequent episodes, we learn the corporation that owns Westworld has an ulterior motive, and, without spoiling too much, their goal strikes at the heart of questions about what makes a being human. Or not.

It's interesting territory for a series that came close to choking on its own ambition last season. The final episode in 2016, "The Bicameral Mind," was a reference to the idea that early man actually believed his thoughts were voices from God; true consciousness comes when man realizes those are his or her own thoughts. Westworld's hosts came to that realization through emotional journeys filled with lots of suffering — which required a load of cheeky plot twists designed to keep sophisticated viewers engaged.

But Westworld the TV series faces an existential challenge beyond the ones explored in its plotlines. This big-ticket series is being positioned by HBO as the natural successor to its popular drama, Game of Thrones. (Thanks to production delays on Thrones' final season, Westworld is even airing this year in the spring timeslot that its blockbuster sibling often occupied.)

In its second season, Westworld's special effects remain impressive and bursts of violence juice the narrative just when things get tedious. But too much of the show still feels needlessly drawn-out and complicated. It's tough to imagine this mix of action and philosophical pondering will draw Thrones-level viewership.

So far, Westworld's producers have managed a thoughtful reboot of an entertaining '70s-era B-movie. But they've also created a series that always seems on the verge of collapsing under its own weight. Part of the fun in watching this second season play out will be in seeing if they can stick the landing this time.