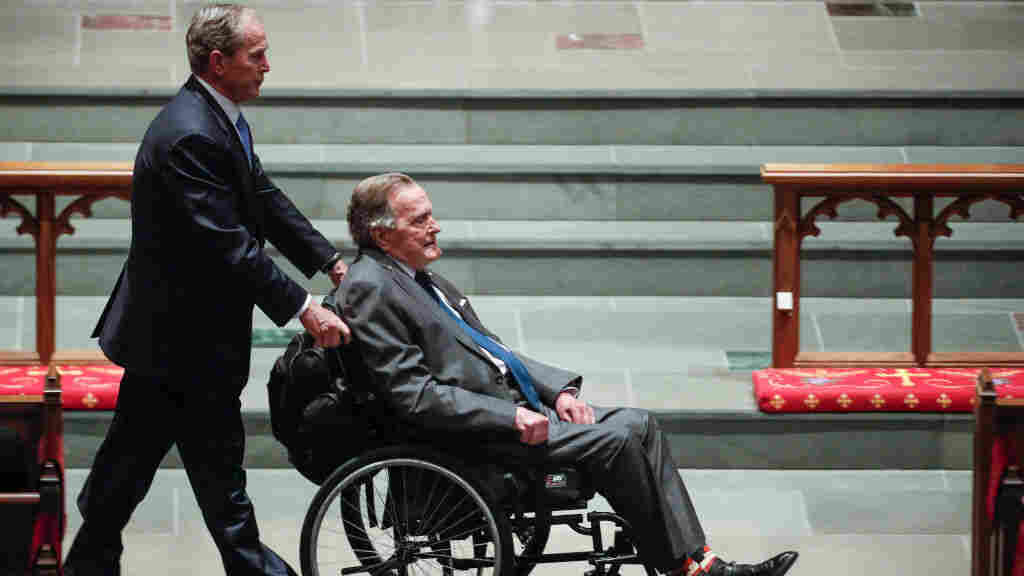 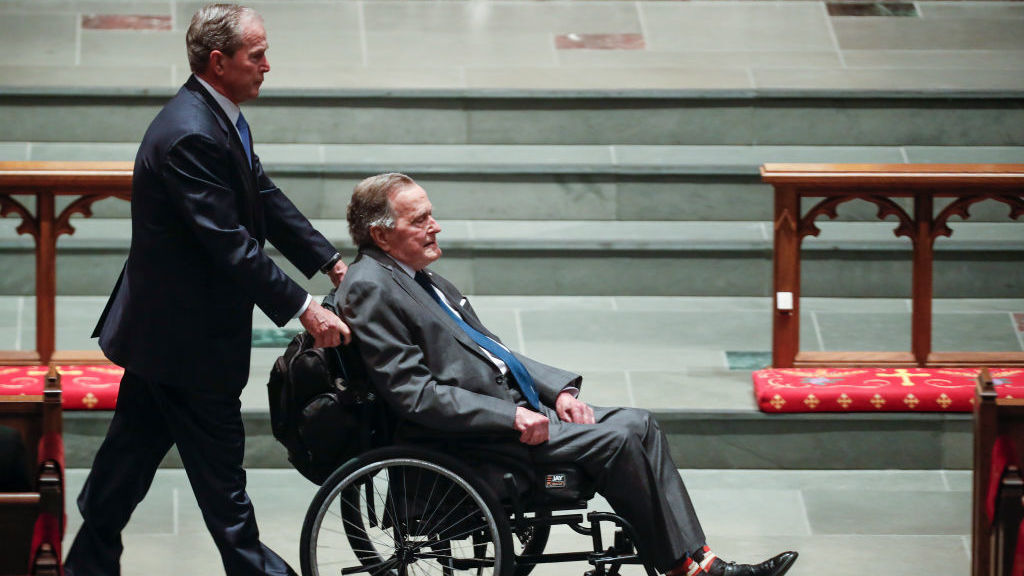 Former President George H.W. Bush, whose wife, Barbara, died just last week, has been admitted to a Houston hospital for an infection that has spread to his blood.

"He is responding to treatments and appears to be recovering," Bush family spokesman Jim McGrath said in a statement. "We will issue additional updates as events warrant."

The 93-year-old Bush was admitted to Houston Methodist Hospital on Sunday morning, the day after his wife's funeral. The two had been married for 73 years when she died last week at the age of 92. The two were parents of six children, including former President George W. Bush and former Florida Gov. Jeb Bush. Their daughter Robin died of leukemia at age 3 in 1953.

Just days before Barbara Bush died, the family said that the former first lady had elected to not receive additional medical treatment and instead focus on "comfort care."

"I always knew Barbara was the most beloved woman in the world, and in fact I used to tease her that I had a complex about that fact," Bush said after his wife's death. "But the truth is the outpouring of love and friendship being directed at The Enforcer is lifting us all up. We have faith she is heaven, and we know life will go on — as she would have it. So cross the Bushes off your worry list."

The former president has also had his share of health problems in recent years, including hospitalizations for pneumonia and chronic bronchitis. He uses a wheelchair because of a disorder that mimics the effects of Parkinson's disease.