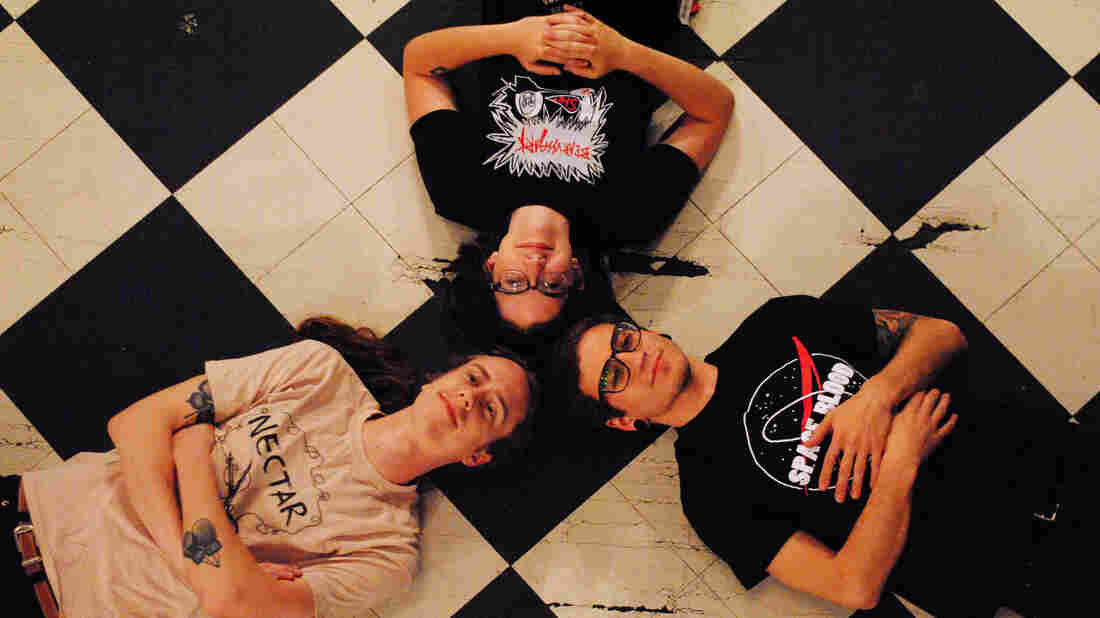 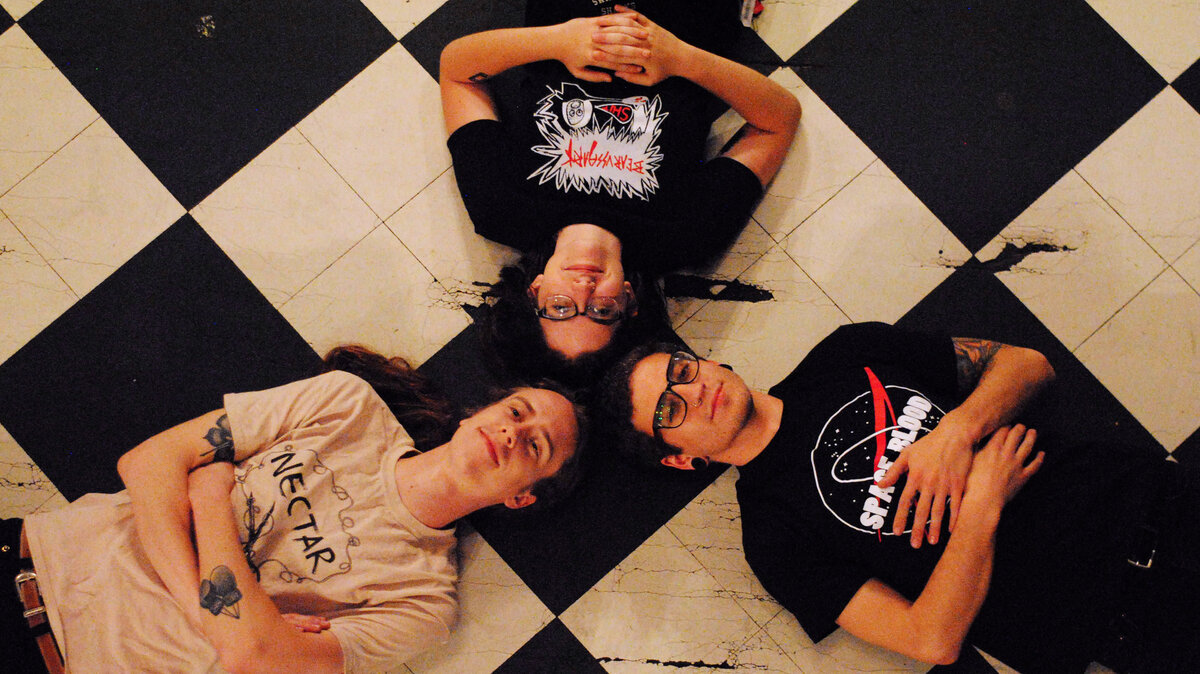 Sarah Beidatsch/Courtesy of the artist

Emo has plenty of genre-wide classics, the kind of songs that, while never actually topping the charts, have become inescapable within that scene. And while it's a fairly crowded field, one listen to "Passion Fruit Tea" proves that Retirement Party deserve a place in the canon.

Taken from the Chicago band's debut album Somewhat Literate, which follows the self-released Strictly Speaking EP, "Passion Fruit Tea" sees vocalist-guitarist Avery Springer waking up only to realize that she's unwittingly entered adulthood, and that she doesn't know exactly what that means. It's a common trope, but instead of prostrating herself, she uses the song as a means of embracing her worth, taking stock of the things she has and opting to appreciate them fully — even if it's just a perfectly steeped batch of tea.

"Passion Fruit Tea" bubbles with big, pop-punk hooks — the kind that recall Modern Baseball at its best — but they're buoyed by nimble solos courtesy of Springer and guitarist Nick Cartwright. Instead of the overly intricate, borderline math-rock displays that permeated so much of the emo revival, Retirement Party's solos feel rooted in classic rock, the kind that re-frame the vocal melody before building up to a final note bent cathartically toward the sky.

In essence, Retirement Party offer up a song that invites both introspection and self-deprecation. "Owe me, owe me, everybody owes me," Springer sings at the top of each chorus, tongue firmly in cheek. It's part acknowledgement of the reflexive doubt that so many musicians feel about sharing their unvarnished thoughts in song, but also a way to push back against the myopia of it all. Much like adulthood itself, "Passion Fruit Tea" embraces these dichotomies, proving that just because you've started taking yourself seriously doesn't mean that you can't have a little fun with it.

Somewhat Literate is out May 25 on Counter Intuitive Records.