Accessibility links
What You Need To Know About The Russia Investigations: The Dossier An infamous, unverified document has sometimes been at the center of discussions about the Russia imbroglio. What is it and where did it come from? 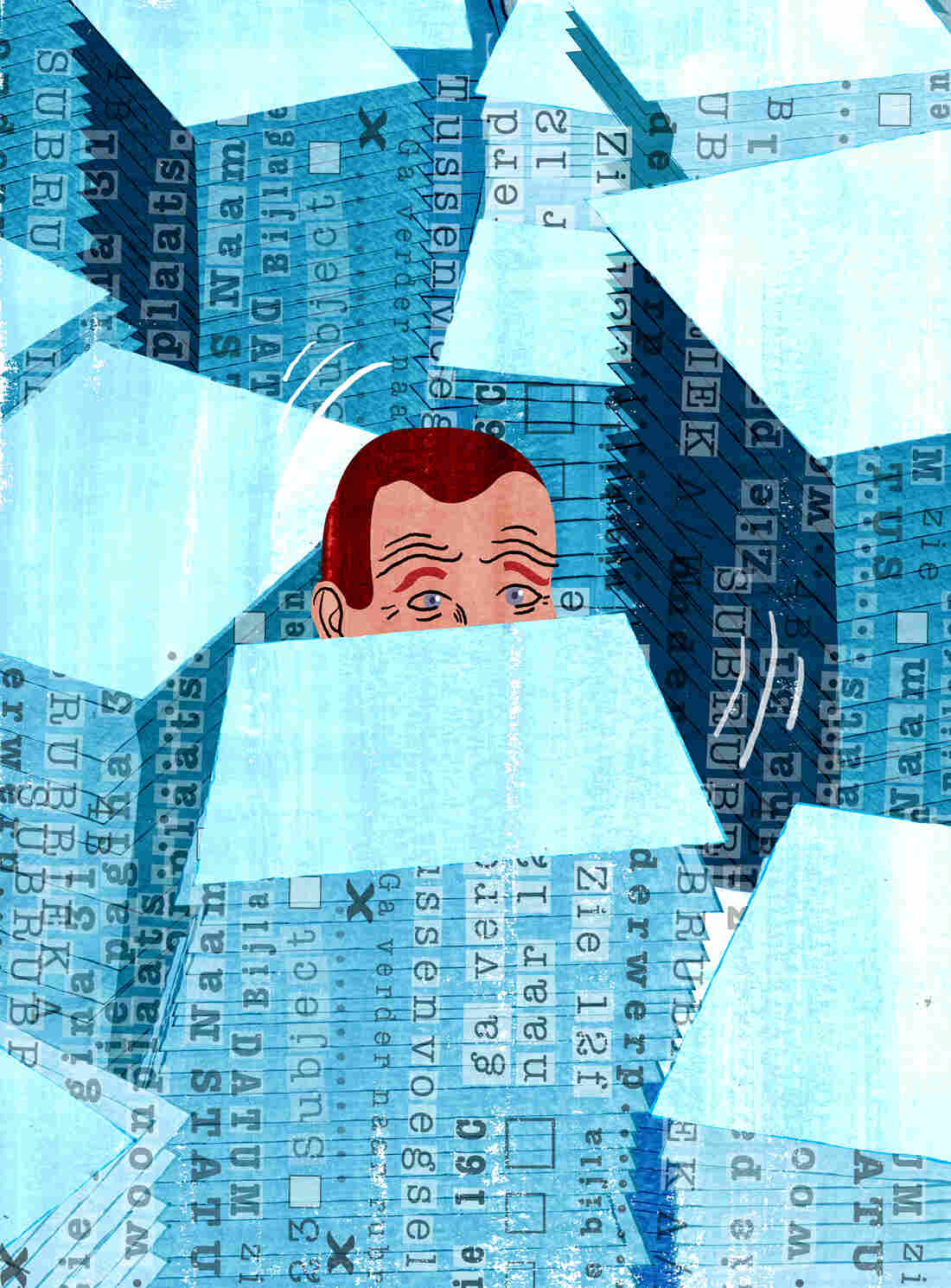 A report compiled during the 2016 campaign includes allegations about President Trump that he denies. The FBI has substantiated some of the information in the file, but precisely what is secret. Simone Golob/Getty Images hide caption 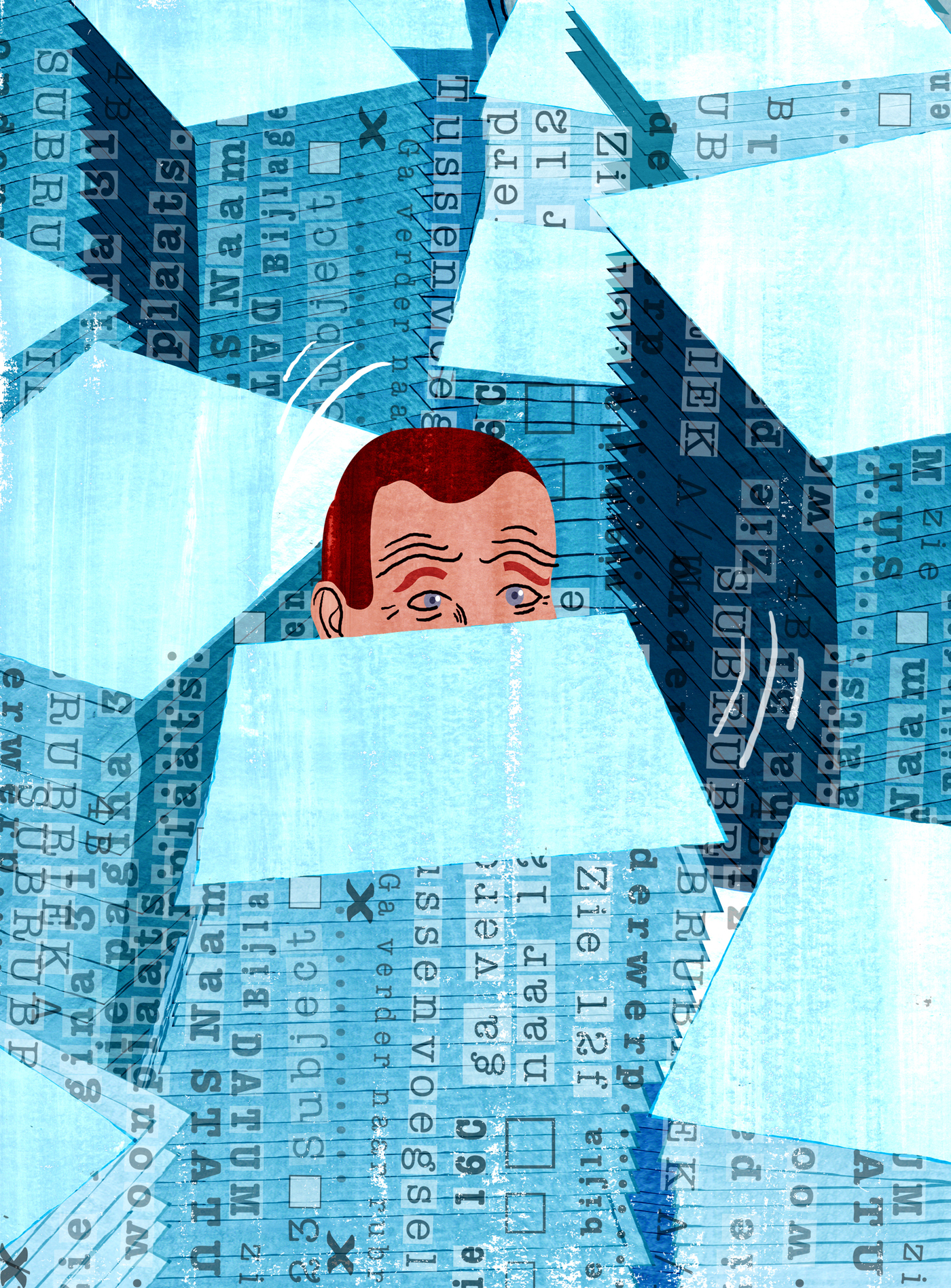 A report compiled during the 2016 campaign includes allegations about President Trump that he denies. The FBI has substantiated some of the information in the file, but precisely what is secret.

What is the dossier?

It's a 35-page collection of reports and memos alleging deep connections between Donald Trump's 2016 presidential campaign and Russian officials. The dossier also includes salacious material that would be embarrassing to Trump and could have left him open to blackmail or coercion.

NPR has not detailed the contents because it remains partly unverified. The FBI has substantiated at least some of the material but there are no public details as to how much or which aspects — nor which aspects have been debunked.

Where'd it come from?

During the 2016 Republican presidential primaries, the leaders of the conservative news outlet Washington Free Beacon hired a private intelligence company, Fusion GPS, to conduct research into the candidates, including Trump. Early in the year, the Free Beacon's interest in the work lapsed.

So by "early March," Fusion GPS approached the law firm Perkins Coie, which represents the Democratic National Committee, offering to continue its investigations into Trump. In April, the law firm agreed, and it began to underwrite the investigation.

Why is this important? After Fusion GPS was initially hired by conservatives, Democrats paid for the phase of the work that included the compilation of the dossier.

Fusion GPS was founded by a former Wall Street Journal reporter, Glenn Simpson, and operates in Washington, D.C. Among the people it engaged to work on its Trump research was a former British intelligence officer, Christopher Steele, who had spent much of his career as a Russia expert for Britain's MI6. Steele, working in London, retained a network of sources in Russia whom he began to ask about Trump's dealings there.

What did they say?

Simpson later told members of Congress that Steele reported being shocked by what he found.

He believed that Trump was being "blackmailed" and felt compelled to report what he was learning to American authorities. So in late summer of 2016, Steele began meeting with U.S. officials and also with some journalists to pass along the information he was gathering. He told American officials that he opposed Trump and wanted to stop him from becoming president — a bias Trump supporters say means his work can't be trusted.

Steele continued to solicit information from Russian sources that he recorded in his reports as late as December of 2016. Taken together, they form what has become the much-discussed dossier.

What did the FBI do?

U.S. law enforcement and counterintelligence officials had begun an investigation earlier in 2016 into the Trump campaign's potential ties to the Russian attack on the presidential election. Their actions after receiving Steele's reports aren't clear, but a few facts are:

One is that, according to a declassified memo prepared by Republicans on the House intelligence committee, the FBI and Justice Department cited the dossier in applying for a warrant to conduct surveillance on at least one of Trump's campaign advisers, Carter Page.

The second is that the FBI officials later told The New York Times they weren't finding any connections between the Trump camp and Russia. According to Simpson, that story mystified Steele given what he'd earlier passed to the bureau — and he cut off contact with the FBI.

Republicans argue the FBI and Justice Department hoodwinked the Foreign Intelligence Surveillance Court by withholding information about Steele's partisan views and the Democratic support for the dossier.

A heavily redacted version of the application made to that court was released on July 21, 2018.

FBI and DOJ officials deny they did anything wrong. Supporters point to references in the application for the surveillance warrant that suggest the political origins of the material it contained. Critics of the federal law enforcement agencies say officials didn't spell out the origins of the reporting as they should have.

Democrats also argue that the evidence and the disclosures were appropriate. Moreover, Democrats argued, the FBI's investigation has verified some of the facts in the dossier — although the details about which facts remain secret.

What did leadership know?

Then-FBI Director James Comey briefed both then-President Obama and then-President-elect Trump about the existence of the dossier. He warned them it was out in the open and could be the subject of reports in the press. NPR and other news organizations obtained copies of it early in 2017.

As reporters worked to try to verify its claims, BuzzFeed published a full, unexpurgated version.

Trump and his aides, including his then-personal attorney Michael Cohen, denied all the allegations in the dossier. Their Republican supporters have zeroed in on the outrageous and unproven aspects of the document as part of a strategy to contest any notion that Trump and his 2016 campaign might have conspired with the Russian attack on the election.

Trump goes back and forth as to what he acknowledges about the Russian interference in the United States, but he has maintained all along that neither he nor anyone in his campaign conspired with the attack.

What else did Steele say?

His Russian sources kept reporting to him even after he broke contact in 2016 with his American interlocutors, as reporter Jane Mayer wrote in The New Yorker. In fact, Mayer wrote, Steele's Russian sources claimed they had used their influence with Trump to veto Mitt Romney's brief candidacy as a potential secretary of state for Trump.

It isn't clear how the Russians might have communicated with Trump's camp, according to this account, and it has not been independently verified by official investigators.

It also isn't clear how much American investigators, either from the Justice Department or Congress, have been able to communicate with Steele since the dossier was released.