Accessibility links
Turtlenecked Gets 'Knocked Down By Another Ghost,' Gets Back Up Again Harrison Smith contorts his voice like a carnival act through thumping bass lines, video game guitars and a singalong chorus.

Songs We Love: Turtlenecked, 'Knocked Down By Another Ghost'

Songs We Love: Turtlenecked, 'Knocked Down By Another Ghost' 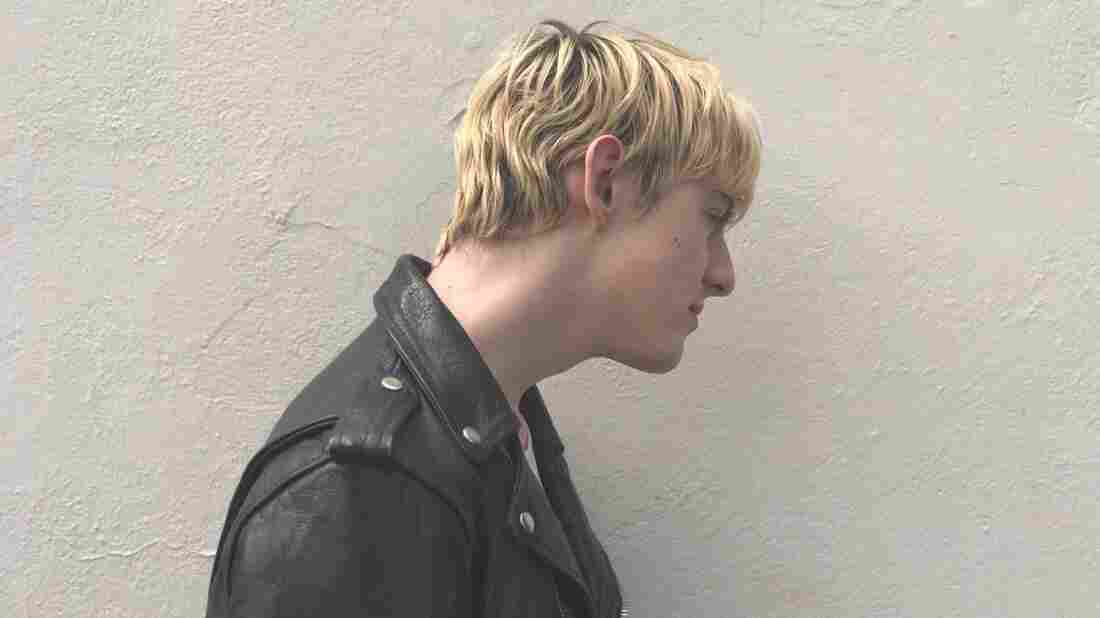 Turtlenecked's High Scores of the Heart is out on April 27. Andrew Baker/Courtesy of the artist hide caption 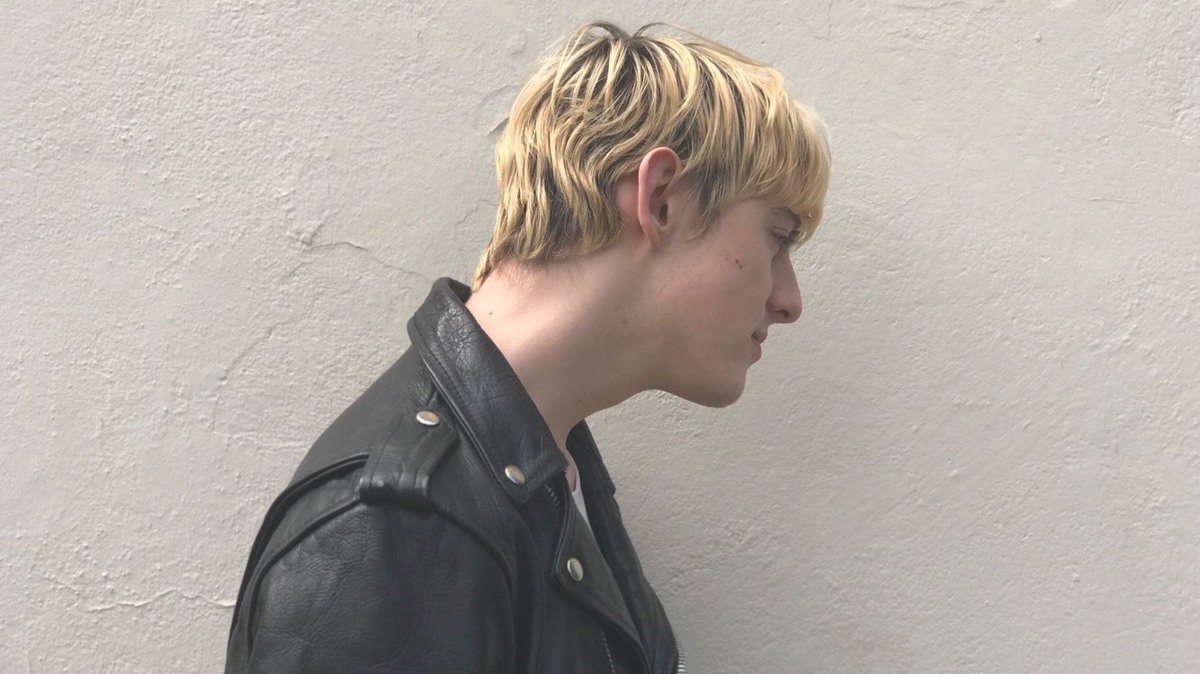 Turtlenecked's High Scores of the Heart is out on April 27.

Andrew Baker/Courtesy of the artist

Harrison Smith is at the forefront of a new generation of young rock musicians who've never known anything other than limitless possibilities. Smith's project, Turtlenecked, has been steadily fulfilling that potential since 2015. Although he often performs as a drummer, Smith plays every instrument in the band and largely produces and writes his own material, which has grown leaps and bounds in just a few years.

His latest release, an EP titled High Scores of the Heart, is so polished that you might be surprised to find out that he is still just an undergrad at Lewis and Clark College in Portland, Ore. But on the album's lead track, "Knocked Down By Another Ghost," Smith subtly hints at his youth by singing, "Cigarettes coffee and ramen / It's almost as romantic as I'd like / Except that being sickly never feels really good / And my mom is gonna kill me when she listens to these lines."

It's a moment of levity in an otherwise lyrically dark song that touches on depression, therapy, and mortality. That being said, you'll have to crane your neck to follow the narrative. Smith's voice is an instrument in and of itself and he contorts it like a carnival act through thumping bass lines, video game guitars and a singalong chorus. The result is an ambitious three-minute masterpiece that hints at much more to come from Turtlenecked.

High Scores of the Heart is out on April 27 via Good Cheer Records.