DJ Koze's Grip On The Uncanny Grooves With 'knock knock'

DJ Koze's Grip On The Uncanny Grooves With 'knock knock' 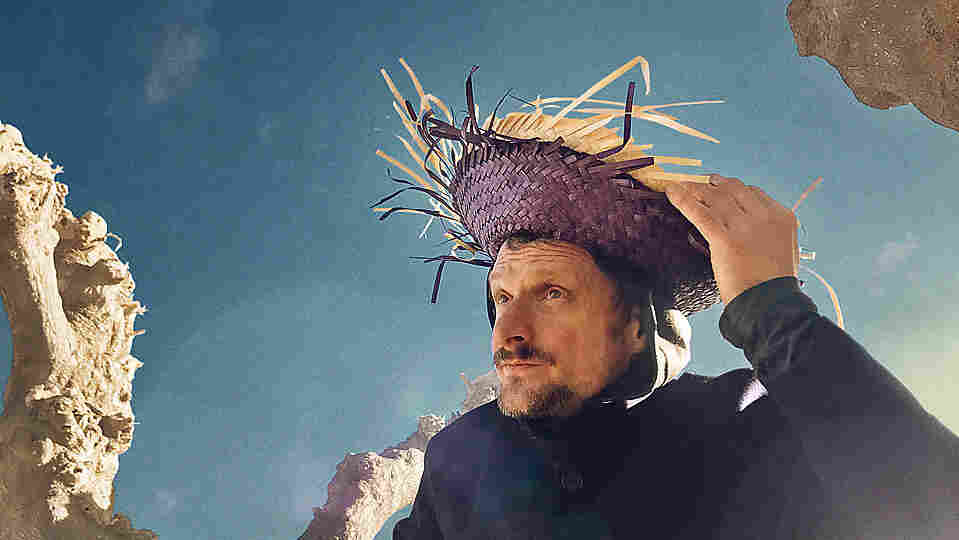 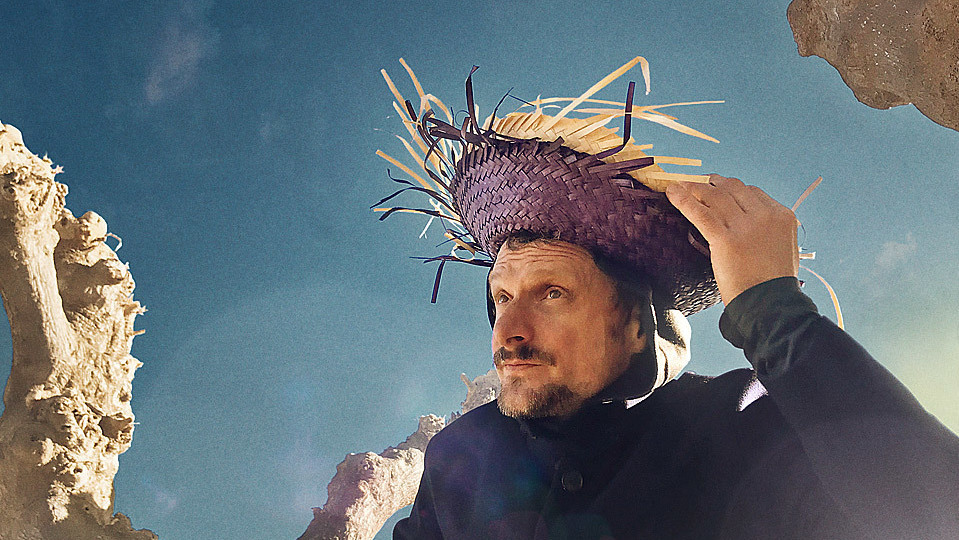 DJ Koze doesn't do anything like anybody else, including growing more conventional. It's tempting to call knock knock — his first album of original material since 2013's woozy knockout Amygdala — the Frankfurt dance producer's soul album, or his disco album, or his vocal album. Like most things about Koze, it's got large elements of all those categories, but none of them stick definitively. Mostly, knock knock sounds like Koze at home rather than on the town, reflecting on the past — his, that of the dance community he calls home, and the seeds of that culture's soundtrack.

Those seeds are important. Never has Koze so clearly laid out a sonic lineage — his amazing 2009 greatest-remixes comp, Reincarnations, didn't bear much stamp of the original artists. Koze can be so wildly creative that he can overwhelm the listener (Amygdala is the kind of album you make a special listening night for), but knock knock is both fully relaxed and every bit as squirrelly at the edges as you'd expect from this obsessive trickster.

Koze tends to mess with form, which can be a particular risk in techno, where the DJ's prerogatives (steady beats you can mix together, structures you can cut in and out of) often come first. A Koze track might continue nearly unaltered, or it might rocket off in another direction entirely. But knock knock offers the straightest grooves Koze has issued on an album since 2005's Kosi Comes Around. His vocal and beat tweaks add intriguing wrinkles to the fabric rather than upend their primacy, reminiscent of that early-2000s moment when producers like Luomo and Akufen used glitches and found sounds, respectively, to creatively intervene with house music's glossy status quo.

The other major seed is pre-disco R&B. This is never far from the surface of Koze's music: One of Amygdala's key moments involved a cracked-voice recitation of a Marvin Gaye lyric ("We're all sensitive people with so much to give"), and Koze's remix of Matias Aguayo's "Minimal" is a sugar-spun latter-day disco gem. But even as an expert combiner of old voices and new music (see Koze's tribute to the reggae chanter Michael Smith, "Mi Cyaan Believe It") there's a new level of alchemy at work on "Pick Up," knock knock's first single. The first time I heard it I thought, sure, it's great, but all he's done is transpose Gladys Knight's voice from one disco classic to another one. Only he didn't: Knight and the Pips' "Neither One of Us," sampled here, isn't disco at all but a ballad. Knight's voice sounds so completely right over the floating strings and busy bass line Koze concocts that I'd somehow taken it for a dub version of an existing track, even as I recognized the vocal intimately. That's a producer with a grip on the uncanny. It's also a trickster finding evident pleasure in straightforwardness.

That's one reason to think of knock knock as a sort of soul album; the guest vocalists provide others. Róisín Murphy appears twice, both album highlights: "Illumination" starts thin and gauzy and keeps adding details until it becomes stuffed-full cosmic disco (and the sudden insertion of Murphy's spoken voice — "I need a little bit of light here" — is an odd but apt cap on a felt performance), while "Scratch That" is laid-back downtempo that Murphy delivers with a searching tone.

Kurt Wagner of Nashville's long-running country-soul-whatever combo Lambchop adds a careworn, sonorous touch to the slow, horn-kissed lullaby "Muddy Funster." Though Koze puts him through effects — Wagner resembles no one so much as Laurie Anderson intoning "O Superman" — he doesn't give the singer the transformative treatment Matthew Dear received on Amygdala, when Koze made his voice sound like the world's most suave and unsettling bullfrog on "Magical Boy." That kind of distending isn't the point here. Even when he's nipping and tucking his guests' (and his) voices into odd angles, Koze is paying attention to their human qualities, their specific grain; they seem to set the pace more than the drums. On knock knock, Koze is more accessible than ever, without losing his essential strangeness.