Accessibility links
Gaz Coombes Is The 'World's Strongest Man' The former Supergrass frontman is back with his best solo effort yet. 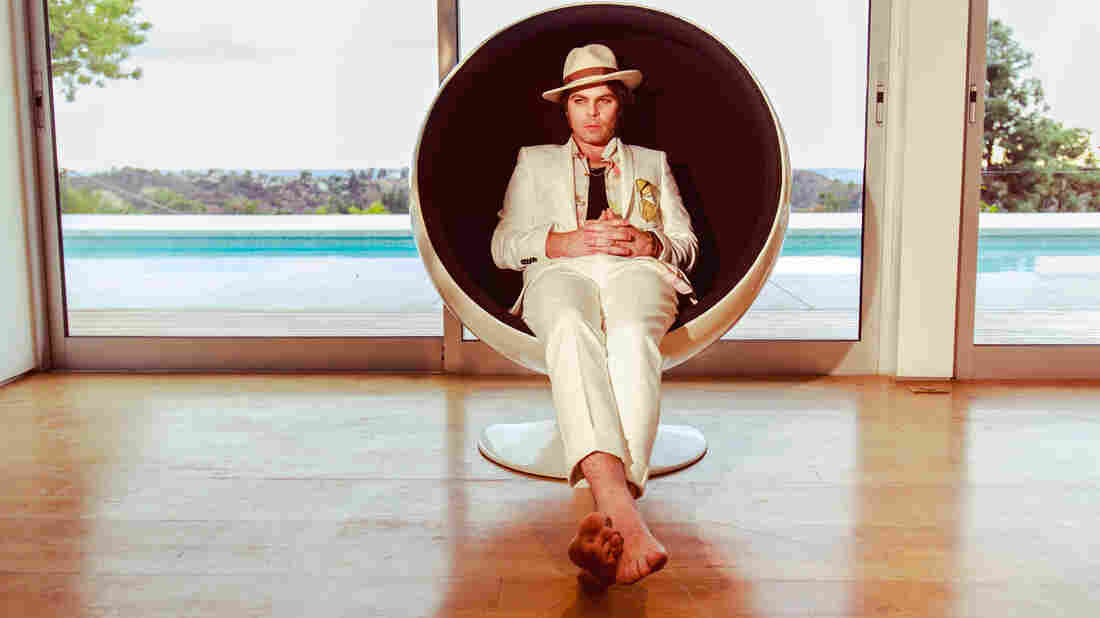 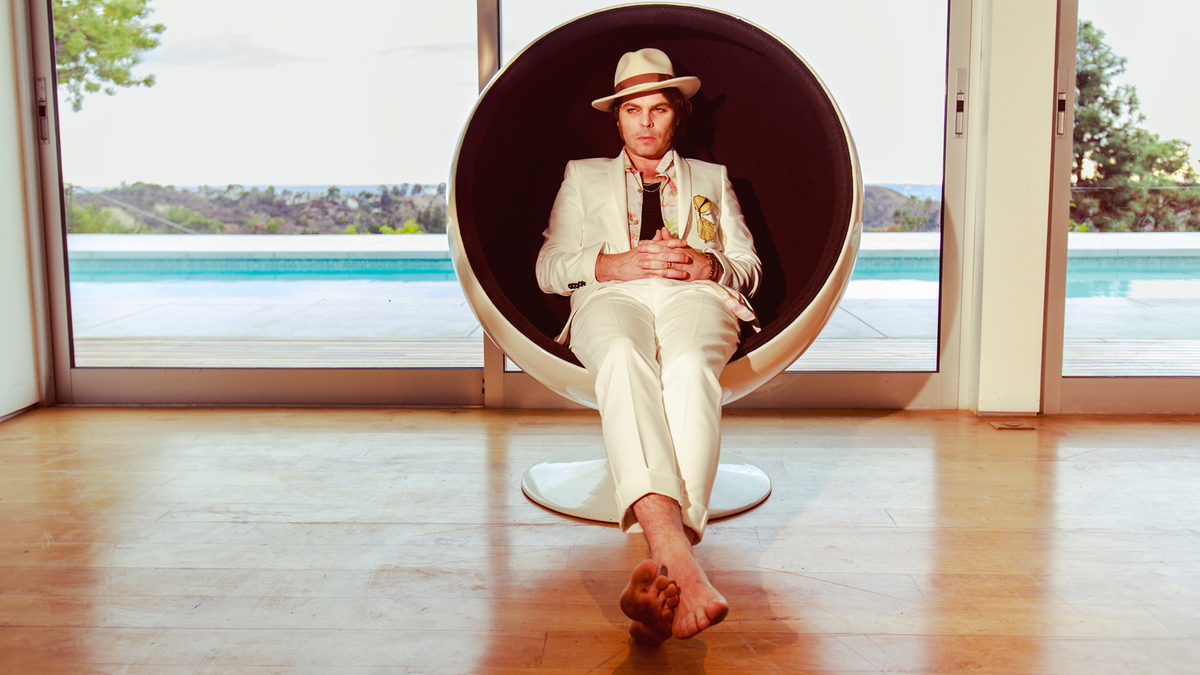 Steve Keros/Courtesy of the artist

Gaz Coombes thrives on progress. By the time his former band Supergrass dissolved in 2010, the group had shed its fizzy Britpop roots and grown into a sophisticated outfit hopscotching between all kinds of extroverted sounds: obsidian glam, lush orchestral rock, and blustering blues. As a solo artist, Coombes has continued pushing his sonic range forward, toward a realm that's far more intimate and experimental than the one in which Supergrass operated.

The musician co-produced World's Strongest Man with long-time foil Ian Davenport, but played nearly every part on the album himself. Such control over the artistic vision explains the record's otherworldly vibe and freedom from convention. But World's Strongest Man is also said to be partly inspired by Frank Ocean's Blonde, which better informs its inward-looking purview: Both records understand that giving arrangements and textures room to breathe creates a sonic landscape conducive to emotional depth.

The cloistered feel of World's Strongest Man also correlates directly to Coombes' introspective lyrics, which he's said reference his own experiences with anxiety and depression. In practice, this translates to songs about trying desperately to regain emotional equilibrium ("Vanishing Act"), resisting the urge to give in to darkness ("In Waves") or finding solace in love despite feeling unbalanced ("Weird Dreams"). Coombes' expressive voice captures these many moods; depending on what the song requires, he skips between a conspiratorial soul croon, thrashing punk yowl, and a vulnerable, spiraling falsetto.

The implications of hiding intense personal fears are even more complicated on the brisk synth-pop single "Deep Pockets," which explores self-medication as a way to deal with social anxiety. The narrator suggests claustrophobic settings can lead to poor decision-making. He's only able to gather up the courage to venture outside by relying on a familiar crutch: being "too stoned in the back seat again." (World's Strongest Man is hardly anti-marijuana, however: On "Wounded Egos," a creativity-inducing strain known as Lamb's Bread is mentioned as something used to buoy optimism amidst the stress of global chaos.)

This batch of songs hints at a poignant take on the album's title, World's Strongest Man: It signifies someone using a steely façade to mask deeper personal uncertainties. But on other tunes, the titular figure is viewed with more skepticism. The title track's conflicted protagonist vacillates between insecurity and arrogance; accordingly, when a crisis hits, his boasts turn into bluffs: "Call me when the fire starts / Don't call me if it gets too hot." The illusion of power is also exposed on the cynical "Walk The Walk," which alludes to political divisions ("I'm in a time of separation / Paralysed by our own nation") and the dangers of being distracted by subterfuge.

Yet Coombes also recognizes that strength and vulnerability can bolster each other. The fanciful "Oxygen Mask" takes the form of a comforting (if cautionary) letter from the constellation Aquarius, here personified as a wizened sage directing young, whippersnapper stars to wear their oxygen masks to weather a bumpy, dystopian future. It's a playful conceit that nevertheless beams the crystal-clear message that change is difficult and inevitable, but ultimately what's needed for survival. Coombes has always taken this message to heart, and on World's Strongest Man, it's a credo that yields some of his most perceptive, satisfying work yet.