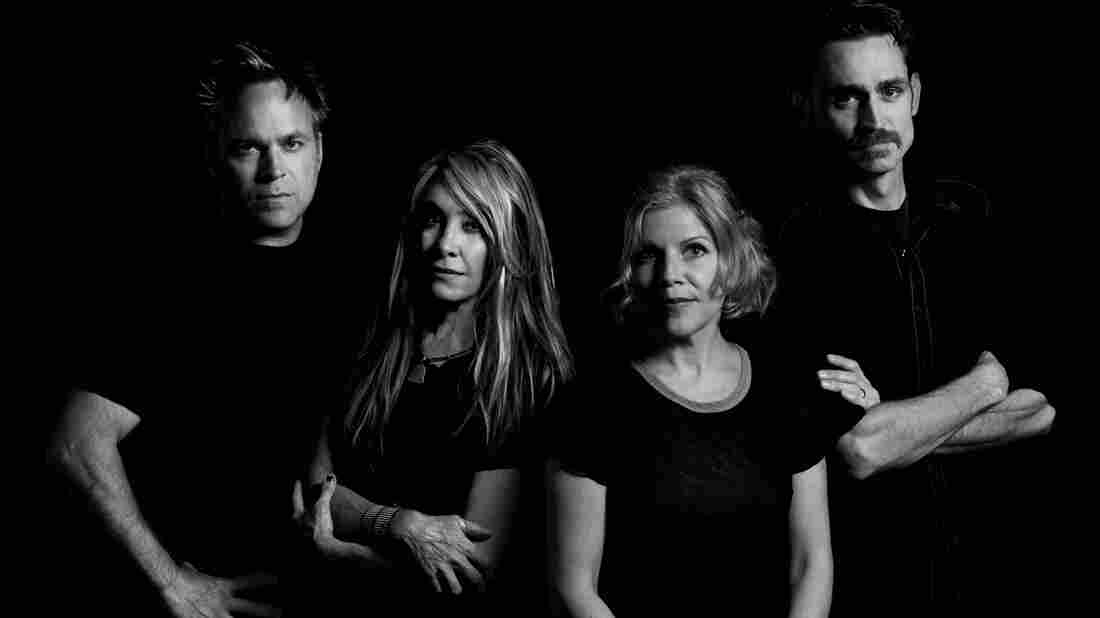 Belly's Dove comes out May 4. Gorman Studio/Courtesy of the artist hide caption 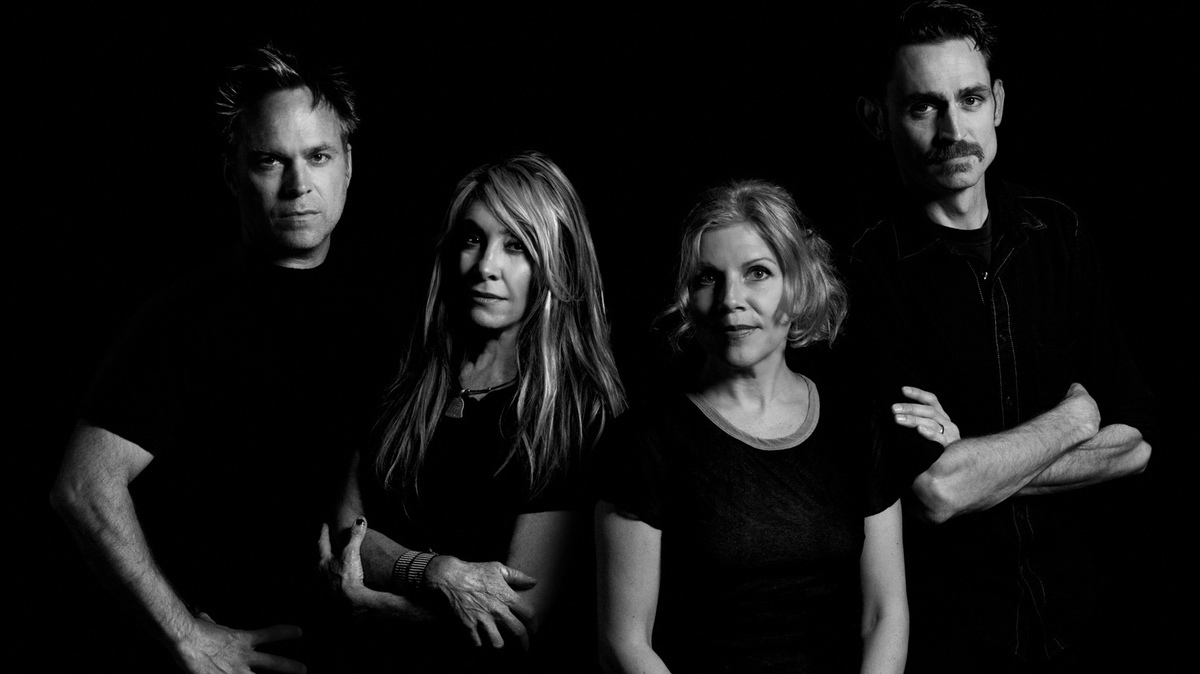 Belly's Dove comes out May 4.

Gorman Studio/Courtesy of the artist

So many 1990s alt-rock hit-makers have reunited over the years, it's hard to keep track of who's coming back, who's never left, and who's already returned to the shadows. Most have attempted a comeback at least once — Jesus Jones released an album just last week — so it's rarely a surprise to encounter a press announcement from a reconstituted Deep Blue Something or Crash Test Dummies.

The return of Belly, however, actually feels unexpected: It's been 23 years since Tanya Donelly's band last released an album (1995's King), and it's eschewed reunion tours until recently. Donelly herself seemed to have long since moved on, releasing a string of solo records and contributing to a reunited Throwing Muses, the band she and Kristin Hersh founded together in the early '80s. (Donelly also co-founded The Breeders, but hasn't been back in that particular fold since '92.)

In other words, Donelly's not one to reunite for a paycheck — and it shows in Dove, which doesn't so much pick up where Belly left off as refine the band's sound to reflect half a lifetime's worth of change.

Belly remains best known for its 1993 hit "Feed the Tree," but Dove doesn't endeavor to re-create that song's chiming lilt. Donelly's voice remains lovely — it's gotten a bit richer with age, at times conjuring Neko Case vibes — and songs like "Shiny One" capture the shimmery swirl the band long ago mastered. But this material feels more knowing and lived-in.

Take "Suffer the Fools," in which Donelly assesses a relationship that's drifted apart and curdled with age — just not enough to reach a breaking point. There's coy affection in the way she offers to bring her partner "that terrible wine you love," but the song also acknowledges the way complacency, comfort and fear can compel us to redefine happiness as mediocrity we can tolerate.

Belly could have followed in the footsteps of, say, My Bloody Valentine and pretended that 20-plus years hadn't passed between albums. But Dove looks at the past only as a pathway to the present — at the sum of lives that have never stopped being lived, whether or not Belly was around to chronicle them.