Accessibility links
Illuminati Hotties' 'Patience' Is A Virtue That Won't Leave The House The self-described "tenderpunk" project of L.A. producer-engineer Sarah Tudzin reckons with the simultaneous blessing and curse of "fortitude and weakness both in spades." 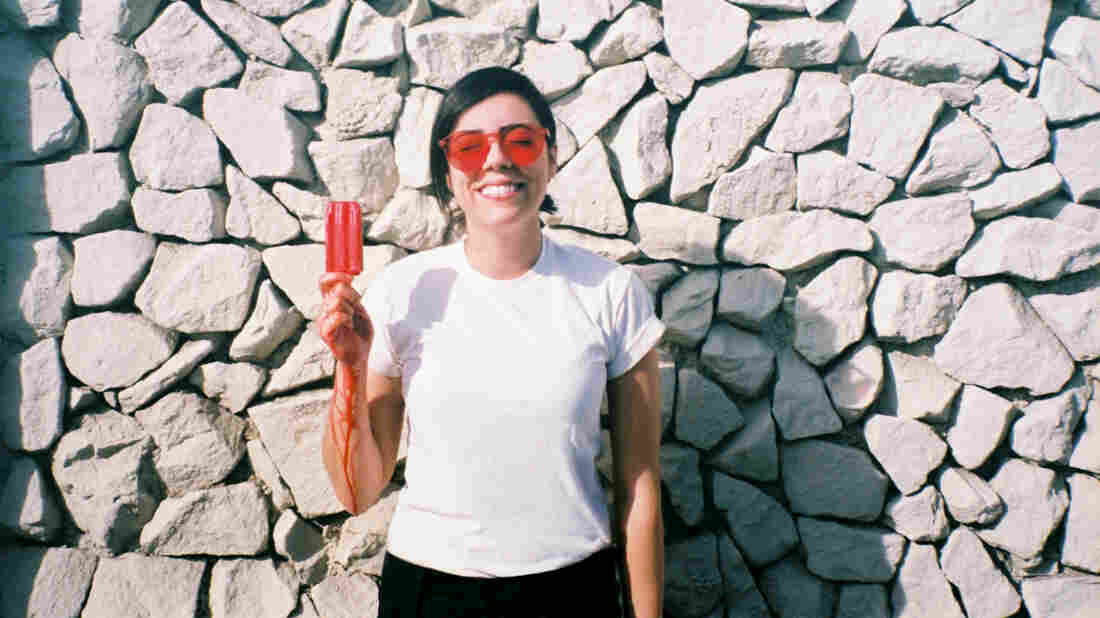 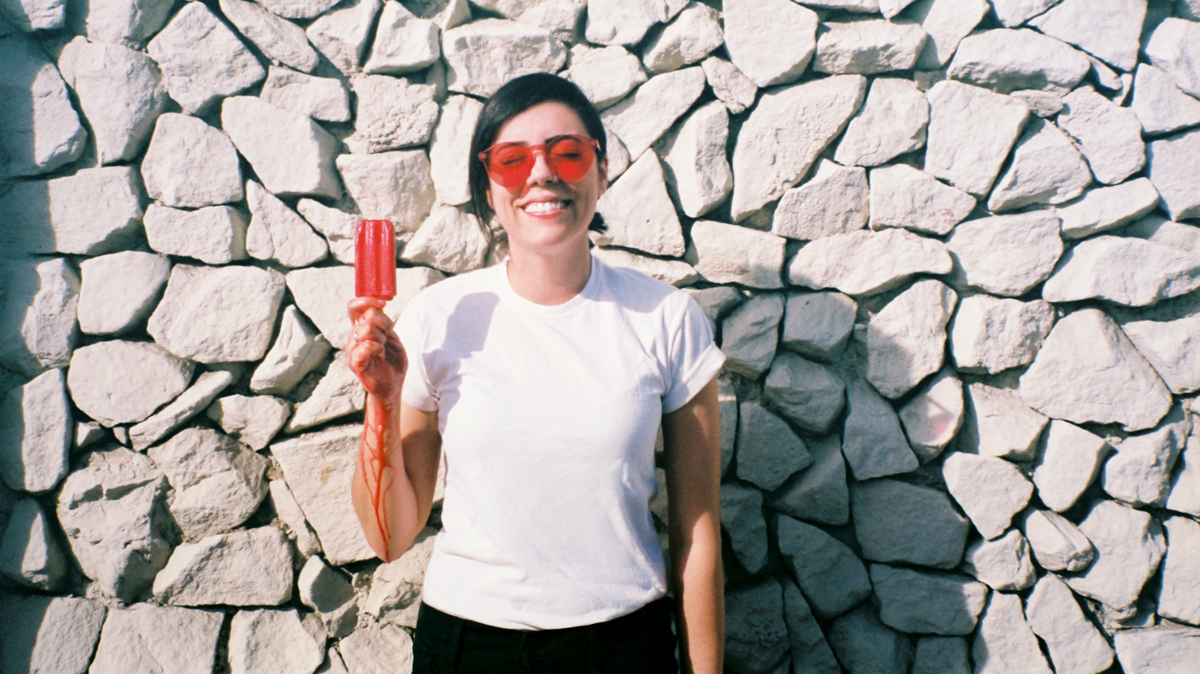 Kristy Benjamin/Courtesy of the artist

Patience is tricky: there's power in being slow to anger until you're perceived as a pushover. Illuminati Hotties, the self-described "tenderpunk" project of L.A. producer-engineer Sarah Tudzin, recognizes the predicament. "Often I have wished that I was a little less patient and a little more aggressive about being heard," Tudzin tells NPR Music.

In "Patience," Tuzin addresses a personified virtue who's made himself at home, with "sweatshirt off and bed unmade." Compared to the shuffling singalong "Paying Off the Happiness" or the sun-drenched power pop of "(You're Better) Than Ever," there's a gentleness to "Patience," a track Tudzin calls "a love letter / hate mail." In a restrained tone over steady percussion and slinking guitar, Tudzin reckons with the simultaneous blessing and curse of "fortitude and weakness both in spades."

With its chorus that swells before spilling over, "Patience" is a plea and an appreciation that demonstrates the dichotomy of virtue. It also highlights the duality of Illuminati Hotties, a playful project that balances heart-on-sleeve sentiments with levity and wit.

Kiss Yr Frenemies comes out May 11 via Tiny Engines.