Accessibility links
Navigating Campus For The 'Not Rich': Students Launch A Crowdsourced Guide At the University of Michigan, two students have created an online guidebook with tips for other low- and middle-income students trying to manage the high costs of college. 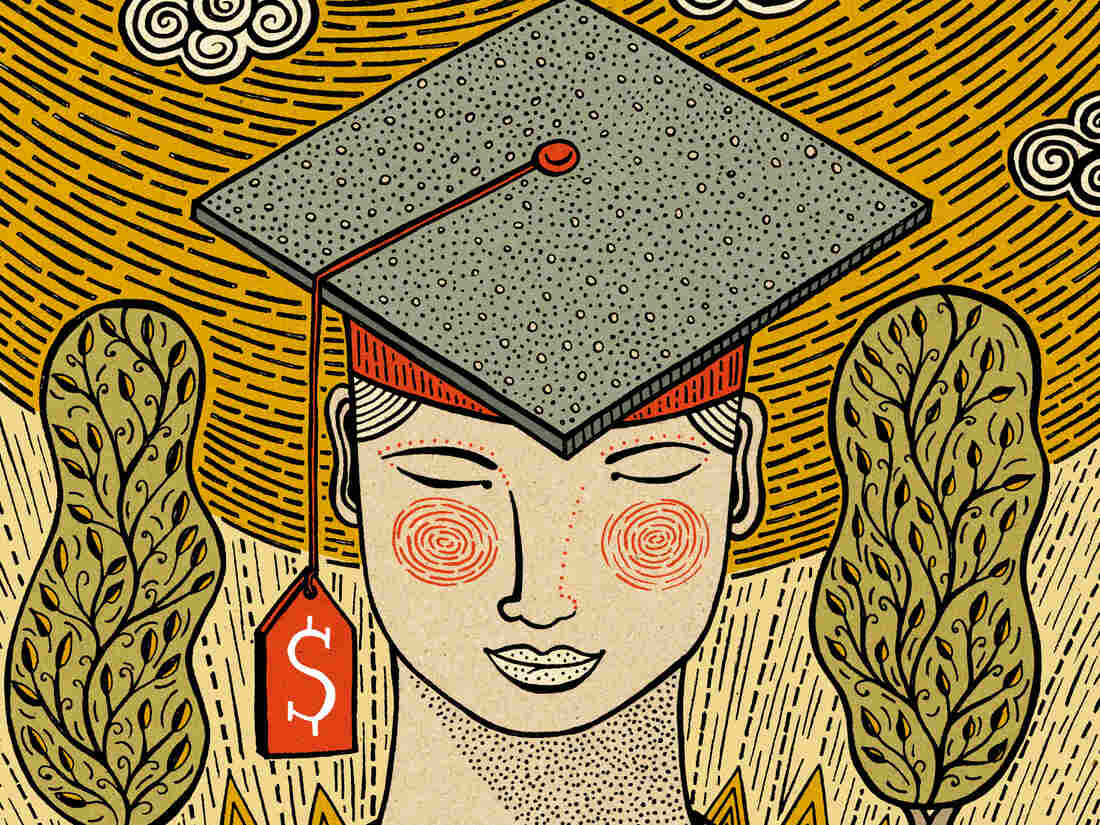 "Being Not Rich at UM" is an over 80-page online guide to navigating college for low and middle-income students. Cargo/Getty Images/Imagezoo hide caption 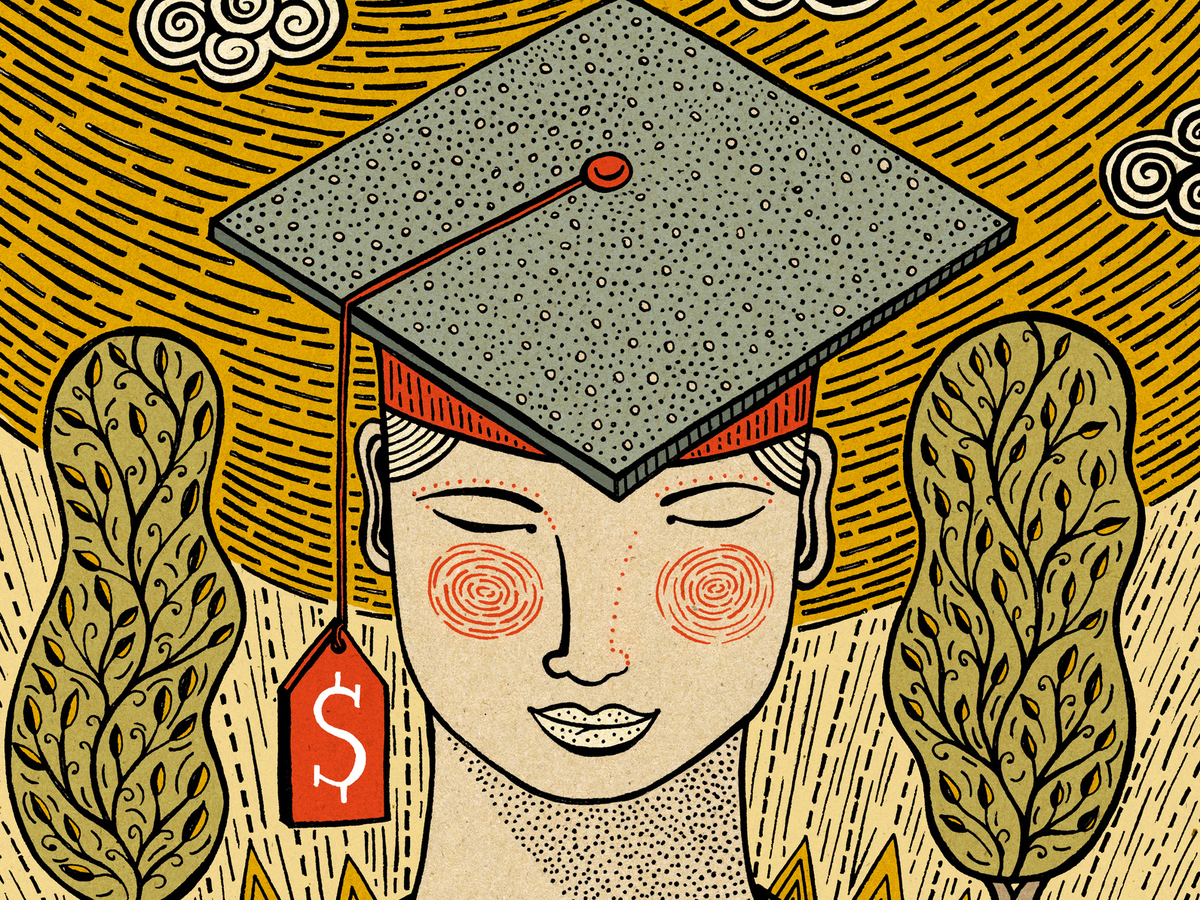 "Being Not Rich at UM" is an over 80-page online guide to navigating college for low and middle-income students.

University of Michigan students Griffin St. Onge and Lauren Schandevel have published an online guide that anybody can edit called "Being Not Rich at UM." It's a Google Doc about navigating the costs of college that has grown to more than 80 pages.

The two juniors were inspired to create the guidebook after their student government published its own guide about "cost-effective" living at the university, which St. Onge, a first generation college student, found out-of-touch. Its suggestions included skipping weekly manicures and opting to do your own laundry instead of using a service.

"I didn't really realize the culture of Michigan before coming here," she says. "I had been warned about it a little bit, but I had never met the kind of wealth that some of the students have here by the time I came to university."

Schandevel and St. Onge decided to take matters into their own hands.

"My friend Lauren Schandevel came up with the idea," St. Onge says. "In the couple of days surrounding the [student government's] guide, it was kind of becoming a joke but also kind of becoming a serious conversation of what this university looks like and how the student conversation of affordability kind of takes place. And she came up with the idea to start our own guide."

The guide has become so popular that students from other campuses, including the University of Texas, have reached out about tips for starting their own.

There's a lot of just, like, lists of resources that the university already had, but then the structure of it has also been great, because it's been a very trustworthy resource for people to talk candidly about their own experiences, I think. You know, they can say like, "this job was really helpful to me" or "this place sells, you know, day-old bread that's really cheap" and things like that.

There was also just a lot of great sections about making friends — because sometimes it can be hard when you're meeting a lot of really wealthy students, and they go to vacation in Europe for spring break and things like that. And you wanna do things with them, but they want to eat out all the time, and like how do you navigate that? And we have a great section where it's just kind of like, you know, "you're not alone." You can be frank about the things that you're able to do and the things that you're not able to do.

Class can be less visible, so in particular with class, it's good to kind of have the guide I think, because students can independently go and comment resources.

The University of Michigan in particular does have resources for low-income students, but it's just so hard to market to students when they're coming from environments where, if you were working a part-time job and taking care of your siblings instead of being captain of the swim team, how does that affect your application?

There's a lot of really pressing issues on campus and just in general, such as race and xenophobia, where marginalization is very visible. Class can be less visible, so in particular with class, it's good to kind of have the guide I think, because students can independently go and comment resources they know regardless of what the definition they think of their socioeconomic status is. If they know something helpful they can talk about it. And then from there, you know, we were able to kind of have a space for students to work together and talk about these issues and then also like implement the things that they think should be implemented.

Sam Gringlas and Courtney Dorning produced and edited the audio story. Sydnee Monday adapted it for the Web.