Accessibility links
'I Used To Be A Dreamer': To Change The World, Souad Massi Starts With Herself The Algerian singer talks about fighting for justice and honoring Arab poets through her music and performs three of her most powerful songs live. 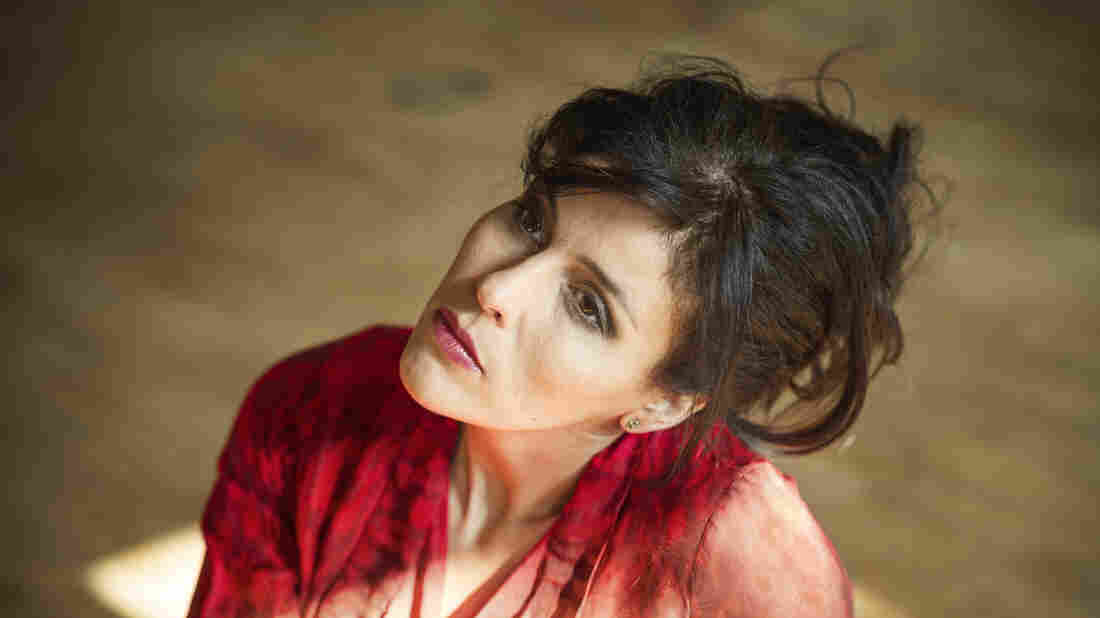 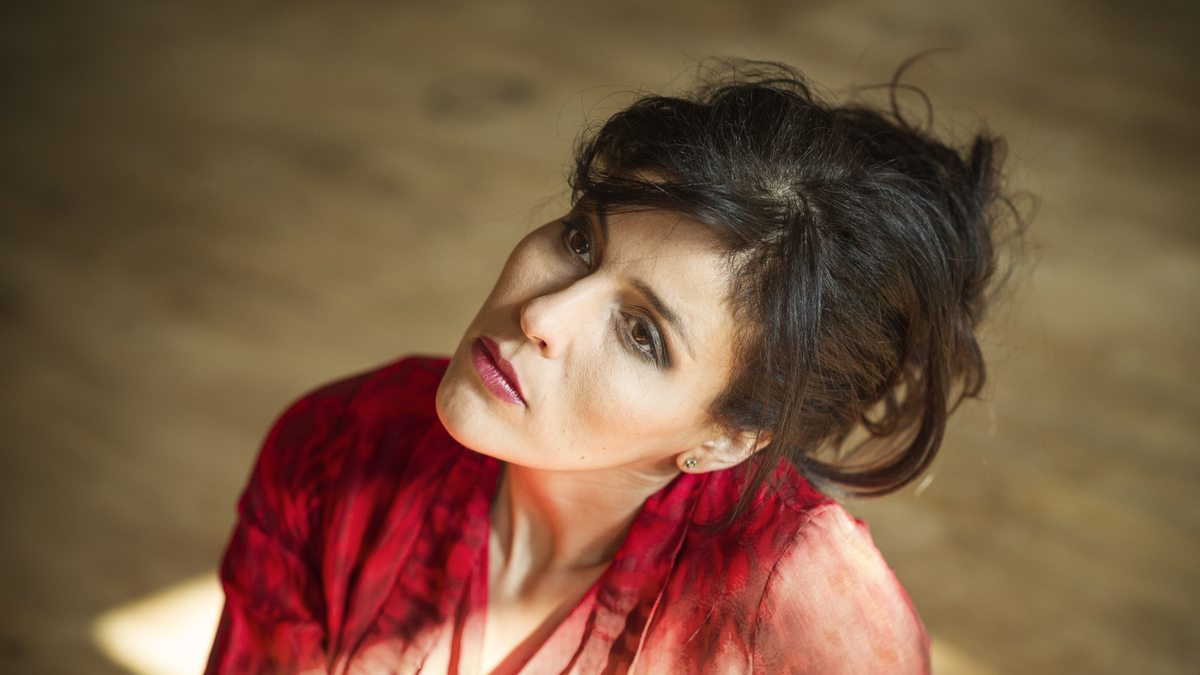 Jean-Baptiste Millot/Courtesy of the artist

Over the past 20 years, Souad Massi has sung provocative songs challenging authority and weaving stories in Arabic, French, and Kabyle, languages from her native Algeria. She's never been afraid to take risks through her music. "You want to know all my secrets?" Massi asks. The Algerian artist laughs and says she has only the best.

While on tour in the United States, Massi spoke to NPR's Ari Shapiro from KUOW in Seattle and performed three of her most powerful songs.

"I used to be a dreamer. I wanted to change the world. I was so shy and reserved. I didn't know how to talk to people," she explains. So instead, Massi found her outlet through music. She was 17 years old when she wrote her first song, 2001's "Raoui." The title means "Storyteller" in Arabic. Massi says she wrote it to forget her troubles and "just to fly away."

Now, Massi is a celebrated international artist. In her 20s, she joined the political rock band Atokar — a rarity for a woman at the time — and eventually left Algeria for France due to government pressure. On her fifth album, 2015's El Mutakallimun — "Masters of the Word" — Massi pays homage to the works of important Arab thinkers and poets stretching from the ancient past to present day. She hopes her music will not only bring peace and healing to Arabs, but all people.

Souad Massi: Carrying The Sound Of Algeria On Her Back

"I was very sad to see and to hear what the media shows from the Muslim and Arabic world," Massi says of the album's mission. "We have very intelligent people who have a real gift for humanity. "

Iraqi poet Ahmed Matar is one of Massi's chosen poets. Matar spent much of his life in prison for supporting democracy in Kuwait, and now lives in exile in England. Massi says she wants to give a voice to Matar's revolutionary poetry in "Ayna (The Visitor)."

The song describes an "enlightened leader" arriving before a large crowd and and asking them to tell him their grievances without fear. The song's narrator describes "my friend Hassan" asking the leader about living conditions and then mysteriously disappearing. One year later, the leader reappears before the crowd. The narrator sings:

No one dared, and so I said:
"Where's the bread and where's the milk
And the guaranteed housing?
Where's the employment for all
And the free healthcare?
And pardon me, O Excellency,
Where is my friend Hassan?"

Massi could have turned these words into a mournful tune, but instead the song almost sounds like a satire. She says that it's common in African culture to give sad lyrics a buoyant melody. "We can make a song very... groovy," she laughs.

Massi is no stranger to the pain and suffering that plagues the modern world. Though she is not the 17-year-old dreamer she once was, she finds hope when she sees people from all over the world at her shows.

"It is very hard to change the world," Massi says. "We have to begin from ourselves to correct what is not good in us. And after that, we can help other people and we can try."