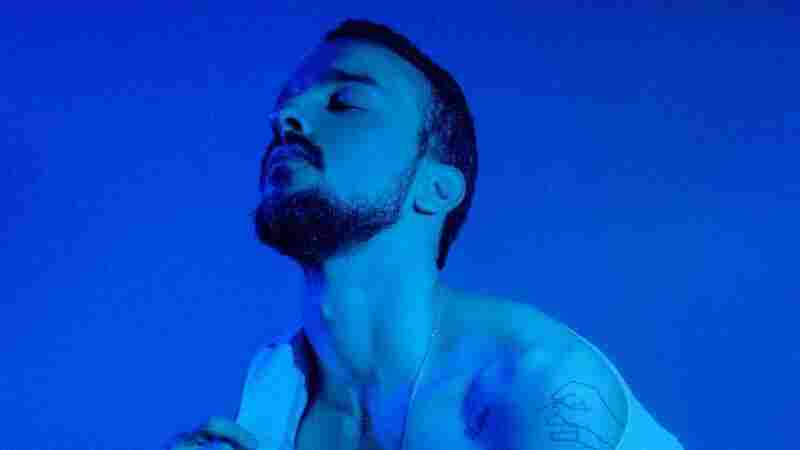 We get Gabriel Garzón-Montano's "Golden Wings" just as springtime begins to fully reveal itself to us. Lissy Elle Laricchia/Courtesy of the artist hide caption 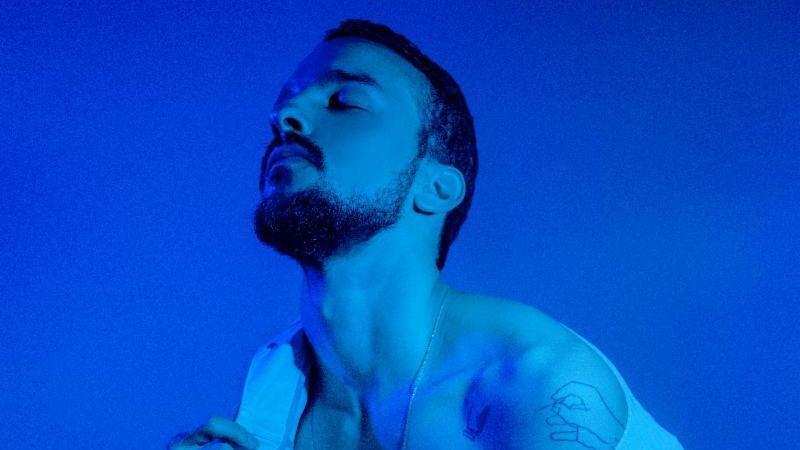 We get Gabriel Garzón-Montano's "Golden Wings" just as springtime begins to fully reveal itself to us.

Lissy Elle Laricchia/Courtesy of the artist

After quietly releasing one of the best R&B albums of 2017, Gabriel Garzón-Montano seems determined to ratchet up the noise levels this year. Over the past few months, he's partnered with female rappers from across the spectrum — from Little Simz to Junglepussy — to remix selections from his debut album Jardín. Now we have the Brooklyn-born artist's first new loosie of 2018 with "Golden Wings."

I didn't know quite where to jump in as the ditty opens with harmonious a cappella, but the kick and staccato drums sort it all out seconds later. As with most of Garzón-Montano's compositions, he's the one-stop shop, producing and playing all of the instruments. He blends churchy organs, burly synths and traditional keys at a tempo that demands body movement — a two-step at the bare minimum.

"'Golden Wings' speaks to a power we all have: our ability to make magic out of mundanity. I wrote, played and sang everything you hear," Garzón-Montano tells NPR Music.

The lucidity of Garzón-Montano's imagination is always highlighted through his lyrics. On Jardin, he focused on the minuscule details: the taste of wind or the fatigue of fruit fly feet. "Golden Wings," on the other hand, paints a broader landscape, boasting of spiritual undertones.

"Golden wings upon my feet, on clouds I dance / Orange sky and deep blue sea, in the palm of my hands/ Conjure up a thing so sweet, and make it last / Angels greet you when you sleep, divine romance," he sings.

It should serve as no coincidence that we get "Golden Wings" just as springtime begins to fully reveal itself to us.