Accessibility links
This Is Your Brain On Ads | Hidden Brain How many ads have you encountered today? On this week's radio show, we discuss the insidiousness of advertising in American media. 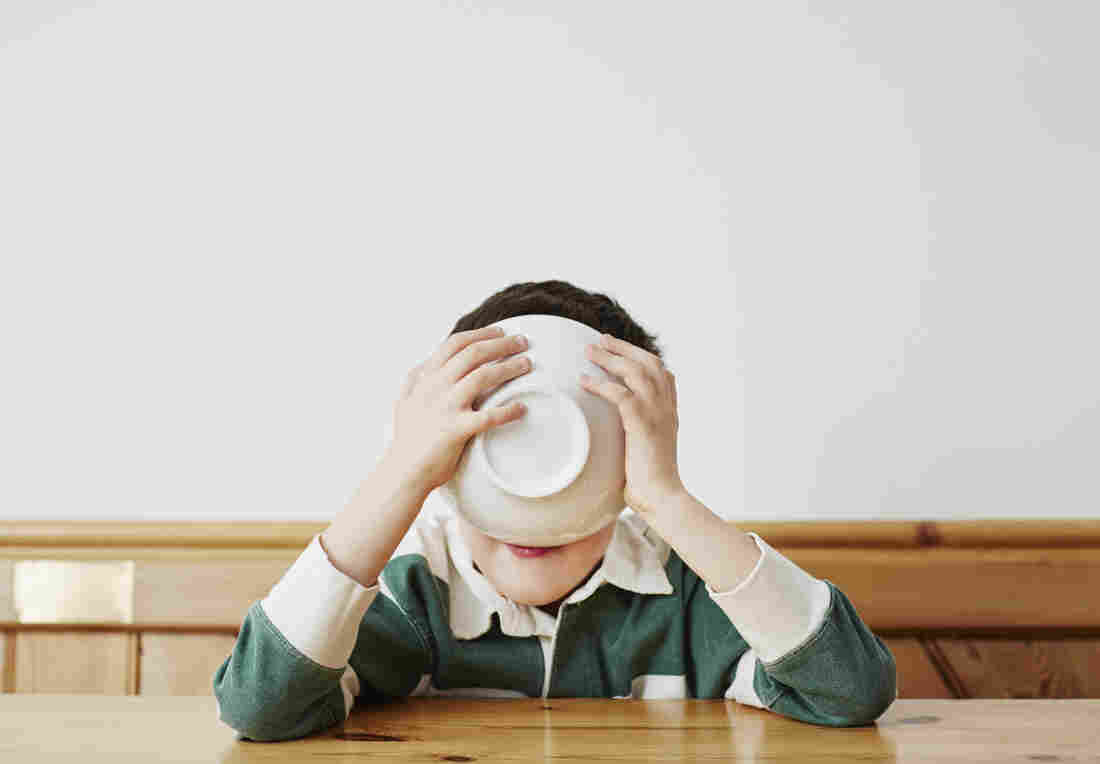 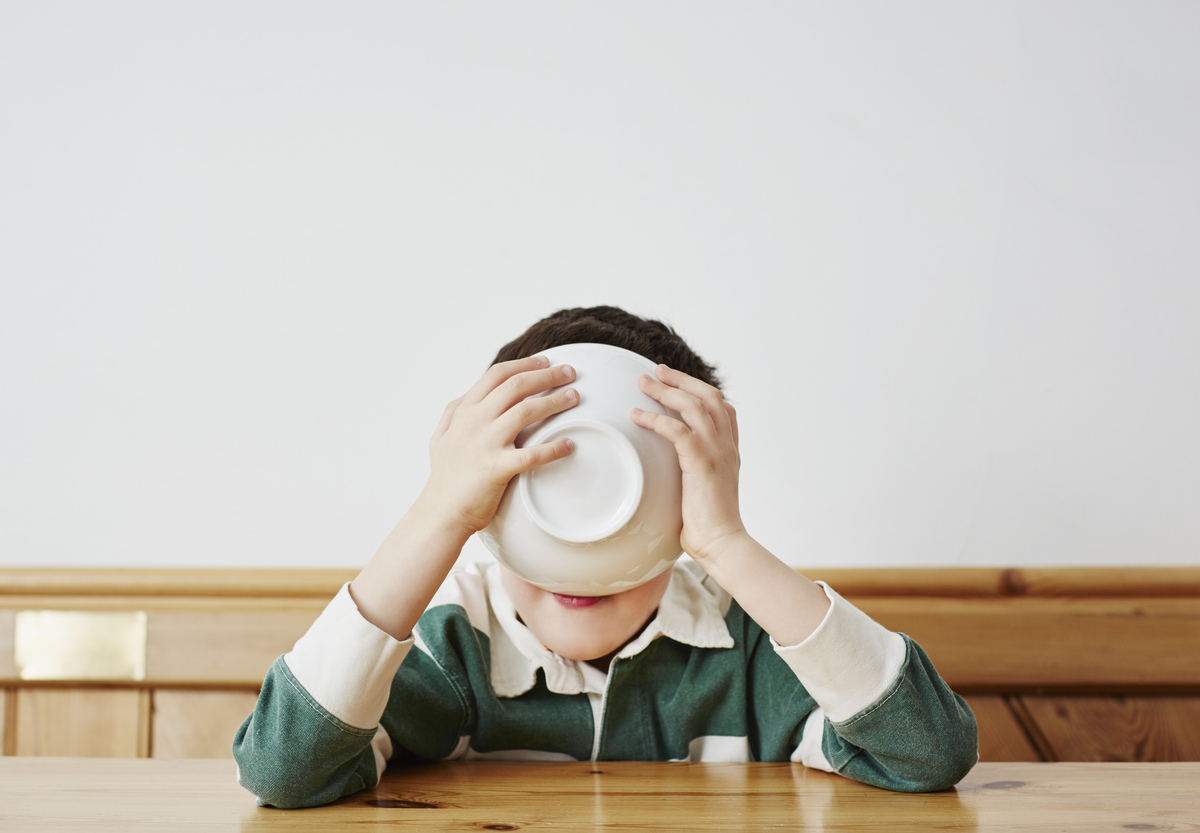 After you read this sentence, pause for a moment to think back on advertisements you first heard when you were a child.

Perhaps you recall a favorite jingle or the catchphrase of a cereal mascot. You probably can remember more than just one.

On this week's Hidden Brain radio show, we look at the shelf life of commercials. According to University of Arizona researcher Merrie Brucks, an ad we watched when we were five years old can influence our buying behavior when we're fifty.

"Children are vulnerable to messages that are fun and sound good. Because their minds are so open to all of that. They're open to everything," Merrie says.

We discuss Brucks' research about cereal commercials in the first portion of the show. Later in the program, we delve into the history of the advertising industry with Tim Wu, author of The Attention Merchants. In his book, Wu reveals the techniques media companies have developed to hijack our attention.

"You go to your computer and you have the idea you're going to write just one email. You sit down and suddenly an hour goes by. Maybe two hours. And you don't know what happened," Tim says.

"This sort of surrender of control over our lives speaks deeply to the challenge of freedom and what it means to be autonomous."

The Hidden Brain radio show is hosted by Shankar Vedantam and produced by Parth Shah, Jennifer Schmidt, Rhaina Cohen, Thomas Lu, and Laura Kwerel. Our supervising producer is Tara Boyle. You can also follow us on Twitter @hiddenbrain.