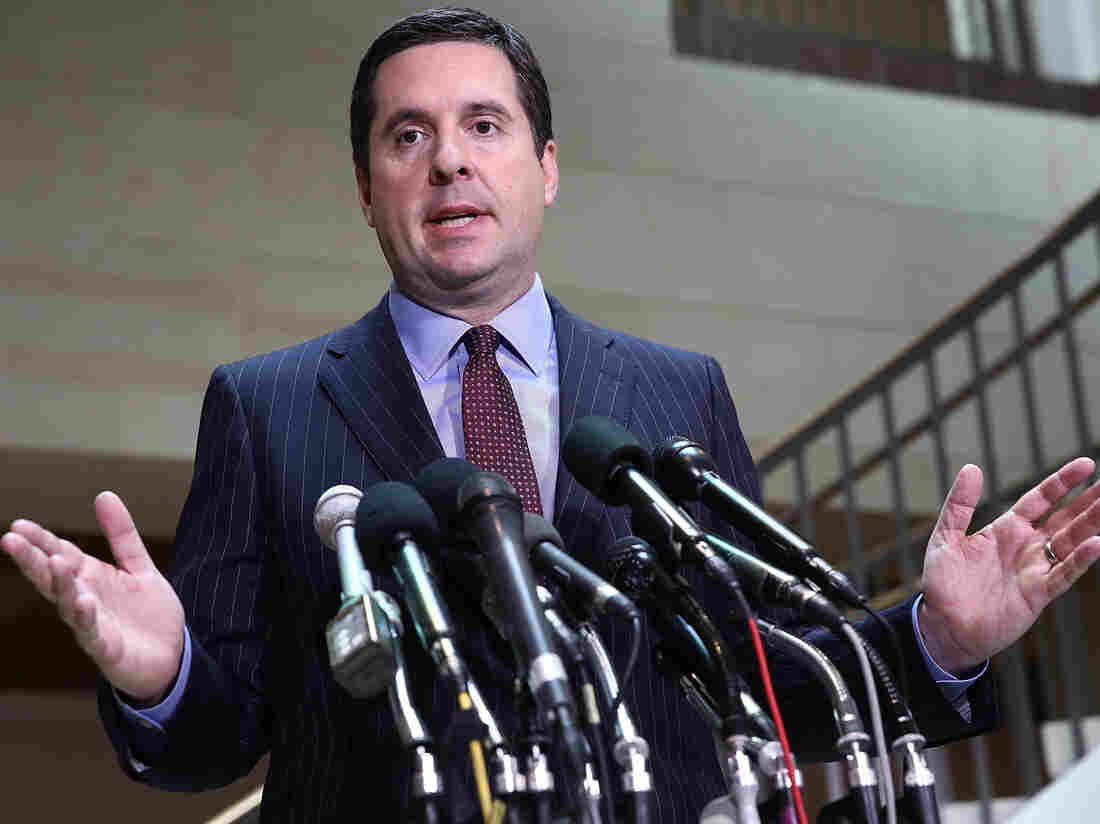 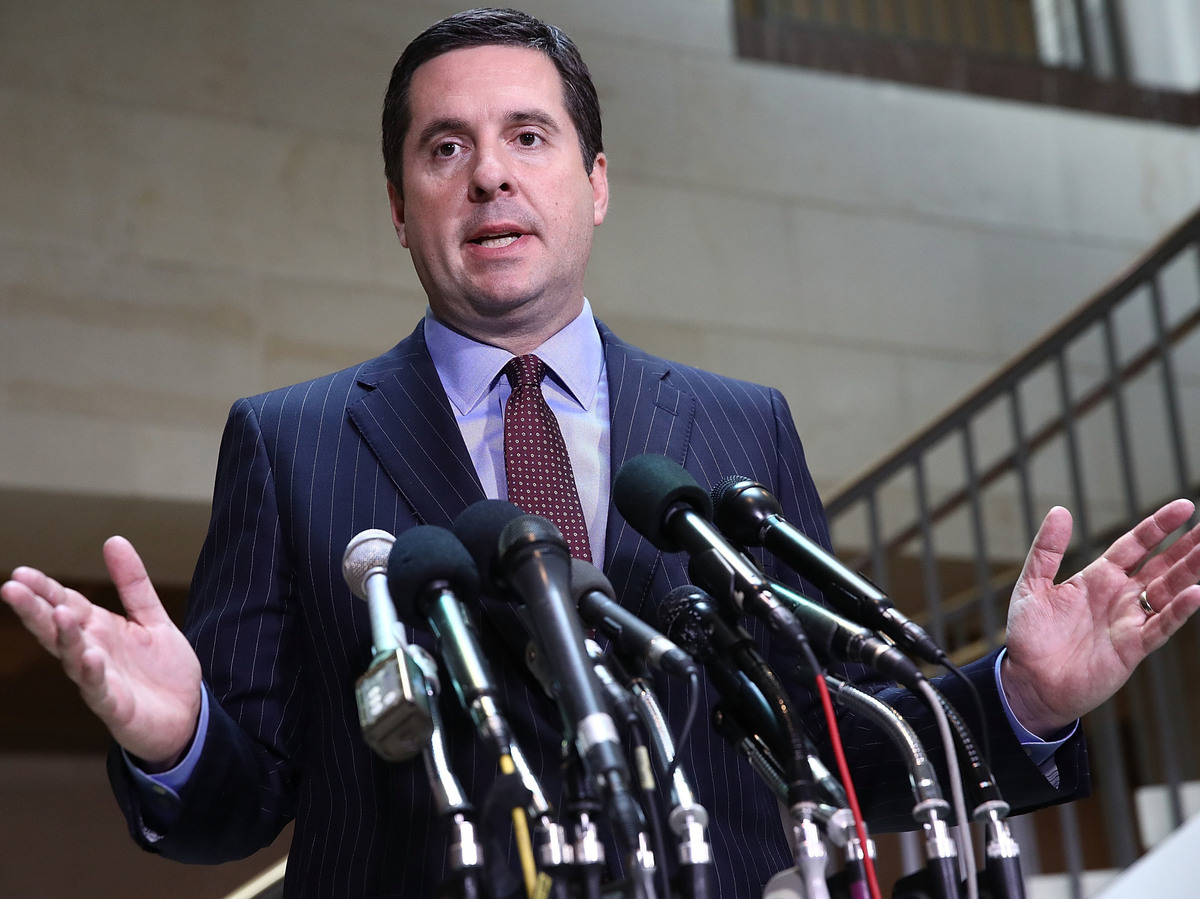 The House intelligence committee concluded its Russia investigation on Friday by releasing a heavily redacted copy of its full report clearing Donald Trump's campaign of any wrongdoing.

The 243-page report calls contacts between Trump campaign aides and Russians "ill-advised" and acknowledges that at least one person in the case may have given "incomplete" answers. But overall, it found, there was no conspiracy to work with the foreign operatives attacking the election.

President Trump touted the report on Twitter and said the "total Witch Hunt! MUST END NOW!"

The fact of the attack itself is confirmed, described in detail and characterized as part of a decades-long policy by Russia to try to shape the political environment in the West via the use of "active measures."

The report reconfirms many aspects of those active measures, which included overtures by human intelligence operatives to Americans, including Trump aides; cyberattacks on state election systems; and the theft and release of Americans' emails as part of a scheme to embarrass them.

Entire pages of the report are blacked out, but committee chairman Rep. Devin Nunes, R-Calif., said he hopes a less redacted version might become available later.

"Given the substantial public interest at stake, the committee is publishing the redacted version we've received," he said. "However, we object to the excessive and unjustified number of redactions, many of which do not relate to classified information. The committee will convey our objections to the appropriate agencies and looks forward to publishing a less redacted version in the near future."

Republicans' report faults President Barack Obama's administration for what it calls a sluggish and disorganized response to the attack on the 2016 campaign. The FBI's conduct in dealing with victims of the Russian hacking, for example, is described as "largely inadequate." Most people who were hacked never got any notice.

In terms of collusion, however, the House intelligence committee accepted the denials of people involved who said they played no role in the Russian attack. The House committee says it found no additional evidence of collusion.

"While the committee found that several of the contacts between Trump associates and Russians — or their proxies, including Wikileaks — were ill-advised, the committee did not determine that Trump or anyone associated with him assisted Russia's active measures campaign," the report says.

Democrats say that result was a fait accompli.

Intelligence committee ranking Democrat Rep. Adam Schiff of California has complained about the limitations on witness interviews, the avenues of investigation the committee didn't pursue, the subpoenas it couldn't issue and other restrictions that he said meant Republicans didn't lead a real process.

"Their report, as with their overall conduct of the investigation, is unworthy of this committee, the House of Representatives, and most importantly, the American people, who are now left to try to discern what is true and what is not," minority Democrats wrote in their response.

One area on which Schiff and majority Republicans appear to agree is the need for the United States to strengthen its cyberdefenses and improve its voting security in order to safeguard elections in 2018 and beyond.

Intelligence officials warn that Russia's 2016 active measures never stopped and to expect interference campaigns through at least the next two major cycles in the United States, as well as in elections elsewhere in the West.