Accessibility links
Marcia Ball Looks Back On Her Blues Legacy: 'I'm Perfectly Suited For The Job' With five decades in show business, blues musician Marcia Ball talks about her latest album Shine Bright and the perks of life on the road. 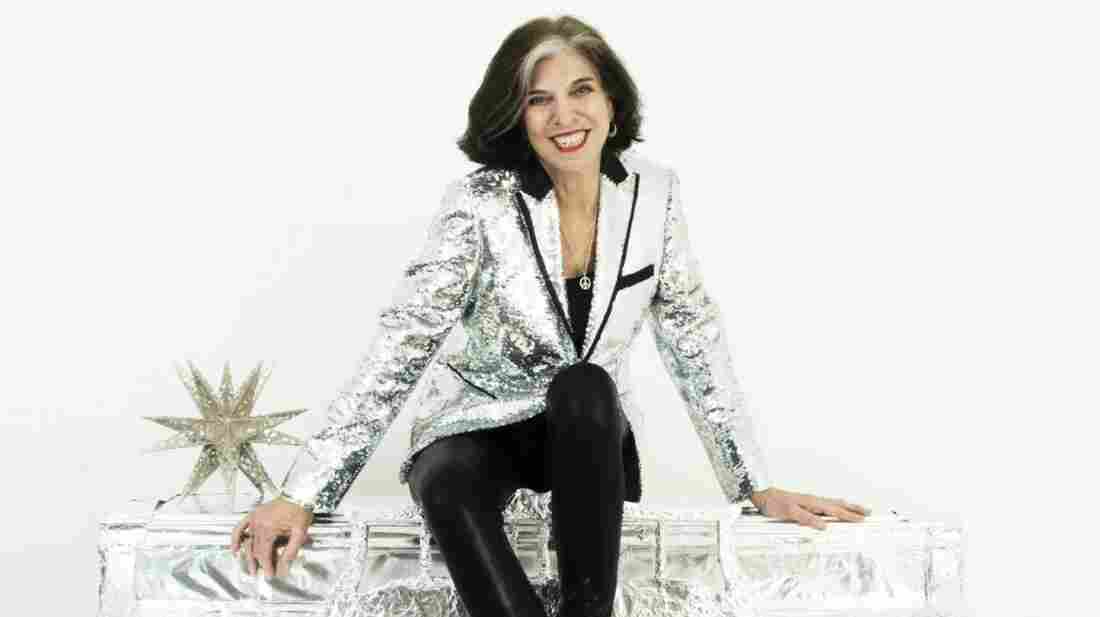 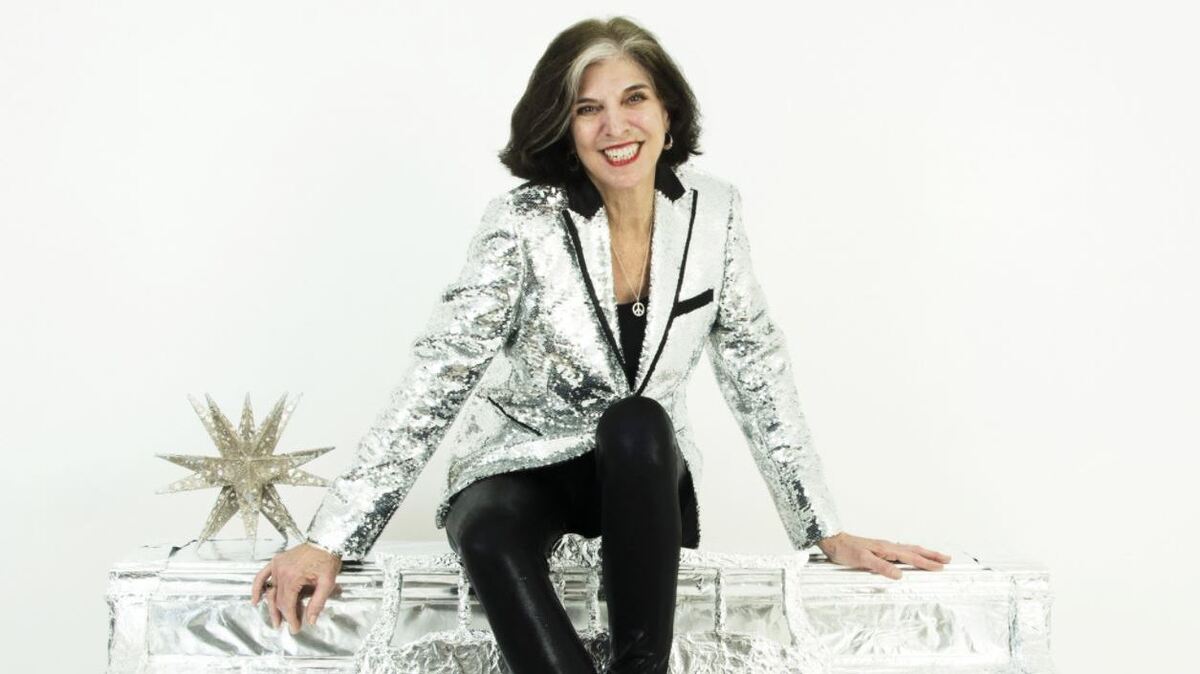 Mary Bruton/Courtesy of the artist

When Marcia Ball sits down at the piano, the barrelhouse blues that jump out is enough to frighten any set of nearby keyboards. The 69-year-old has been playing Texas boogie and New Orleans blues for 50 years. Her latest album Shine Bright, available now, carries on the tune.

Over the years, the Louisiana-born performer's skills have been compared to Professor Longhair, Memphis Slim or Fats Domino. By growing up near New Orleans, she got to experience the music firsthand. Ball says her vocal style is partially inspired by soul superstar Irma Thomas and that she is still amazed by Thomas' performance ability today.

"I saw her last week and she opens her mouth just barely, she smiles and sings and that magnificent voice still comes out as it has since I was 13 and she was maybe 20," Ball tells NPR's Scott Simon. Her 12-track album, produced by Steve Berlin, pulls from that effortless influence.

"Everything about this record is light and bright," Ball explains. She even insisted on wrapping up a piano in aluminum foil for the album cover art after being inspired by a similar piece of art from a preacher from Elloree, S.C.

"I'm perfectly suited for the job," Ball says when describing her longevity in music — from the traveling to the engagement with her fans. And after 50 years of being in show business, Ball is candid when it comes to her favorite part about life on the road.

"Keith Ferguson — the bass player for The Fabulous Thunderbirds when they were first started out — when he went out on the road and people asked him what it was like, he said, 'Different tacos,' " laughs Ball. "I think maybe as much as anything we just like to eat in different places."