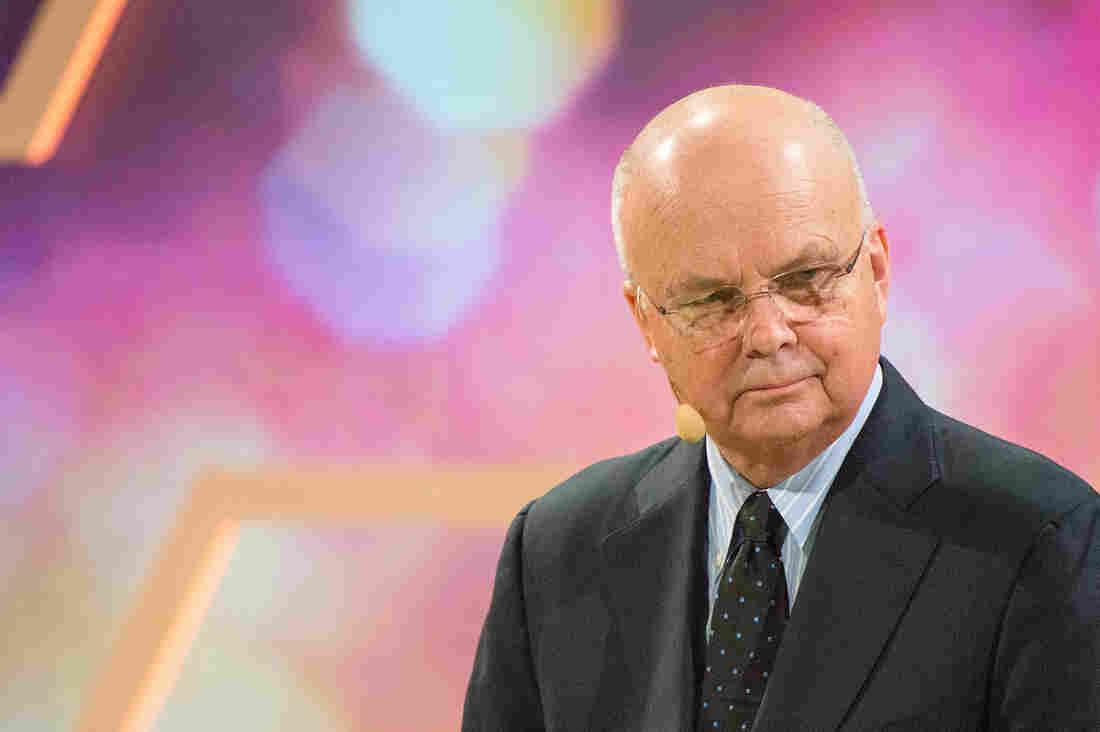 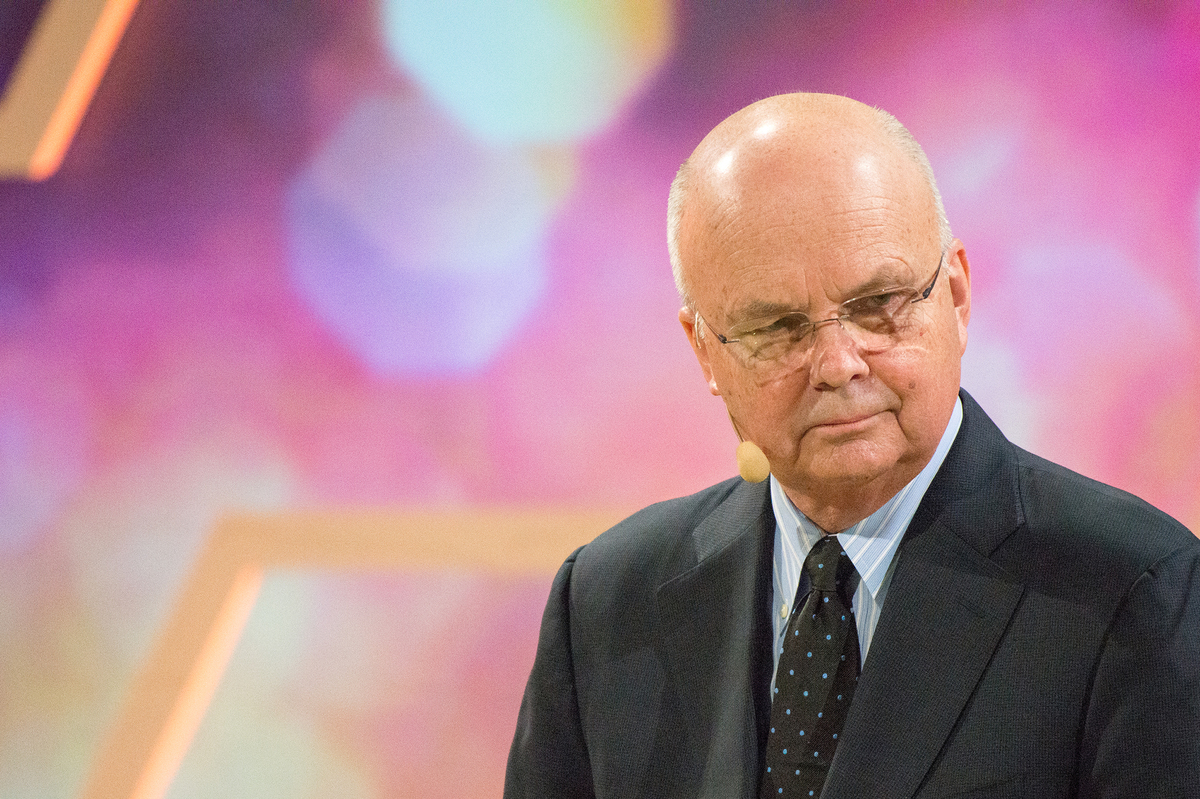 Michael Hayden, former Director of the CIA and NSA, speaks at Nobel Week Dialogue: the Future of Truth conference on Dec. 9, 2017, in Gothenburg, Sweden.

President Trump has a heaping plate of foreign policy background to consume in May, which will see a possible summit with the leader of North Korea, a deadline to decide on restoring Iranian sanctions, and the move of the U.S. Embassy in Israel from Tel Aviv to Jerusalem. 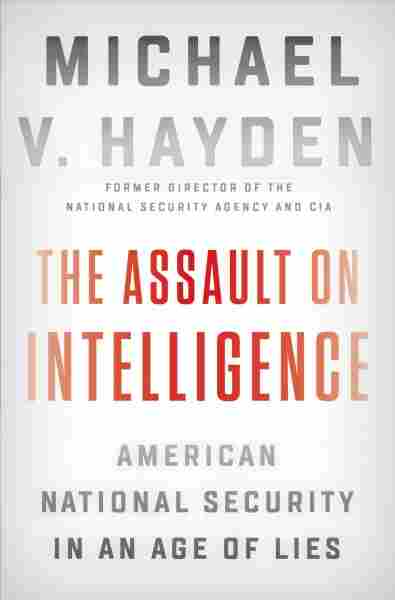 The Assault on Intelligence

American National Security in an Age of Lies

In the past, most presidents have leaned on the intelligence community for guidance and context — but Trump has made plain his differences with the CIA, FBI and National Security Agency.

In The Assault On Intelligence, former CIA Director Michael Hayden says the Trump administration has ushered in what he calls a "post-truth world," and he scolds the president for waging a war on U.S. spy agencies.

In its best form, Hayden writes, intelligence is the objective truth.

"I've always viewed the role of intelligence as creating the left- and the right-hand boundaries of logical policy discussion," Hayden tells NPR. "If you deny intelligence its role, you deny yourself these boundaries — and that, of course, I think leads to some really serious situations."

On Trump's relationship with the intelligence community

Let me begin with [Trump's] distrust of the community, which is a national tragedy.

We always have a challenge establishing a relationship with a new president. President Trump was always going to see the world quite differently than the way we did, but then the relationship-building got stunted by the Russian interference. The first time we had to seriously talk with this president, we were trying to convince him of something that other Americans were using to discredit his legitimacy as president. So we began this in a ditch.

Now, over to the way I think God made the president. Michael Gerson, President George W. Bush's best speechwriter, said that the president lives "in the eternal now." And the purpose of intelligence is to provide, "What's the history? What are the likely consequences?" And so we have a president here who is spontaneous — has almost a preternatural confidence in his own instincts. And to be fair to the president, those are the instincts that got him elected when a lot of experts said that wouldn't happen. ...

In Retirement, America's Spies Are Getting Downright Chatty

We have a lot of presidents who've argued about intelligence — and if that was the only case here, this would be just one other story. But here's a case of a president who's shown evidence that he bases his decisions not on objective reality.

A classic: He claimed that Barack Obama wiretapped Trump Tower. John Dickerson of CBS was pursuing him on this question, saying "Do you have evidence Mr. President? What's the evidence?" And the president's only response was, "a lot of people were saying — a lot of people agree with me." That is decision-making based upon something other than objective reality.

On the public's reaction to pushback from the intelligence community

I get that we occasionally look angry, although I try to just stay with the fact-based case. But I don't think we look fractured; I think we all share a very broad concern with what it is that the president is doing. ...

What we have here is a president who does not seem to be controlled by the traditional norms of the office. We have never seen a president speak like this, act like this, disparage people like this. And of course, that generates a response from people who have been career professionals, because we think what the president's doing is very harmful. The challenge we have is — how do we push back against that without breaking our own norms? And so, for intelligence, it might be leaking. For journalism, it might be an overfixation on the work of the president.

On the "post-truth" era

What we have — and this is the core issue — we, plural, the big We, are in a post-truth world, a world in which decisions are far more based upon emotion and preference than they are on objective reality, data and details. And that's an overturning of the Western way of thought since the Enlightenment. President Trump identified it, President Trump exploited it, and I think President Trump worsens it by the some of the things he does in office. But the trend is well beyond him and well beyond America.

Art Silverman and Jolie Myers produced and edited the audio story. Sydnee Monday adapted it for the Web.