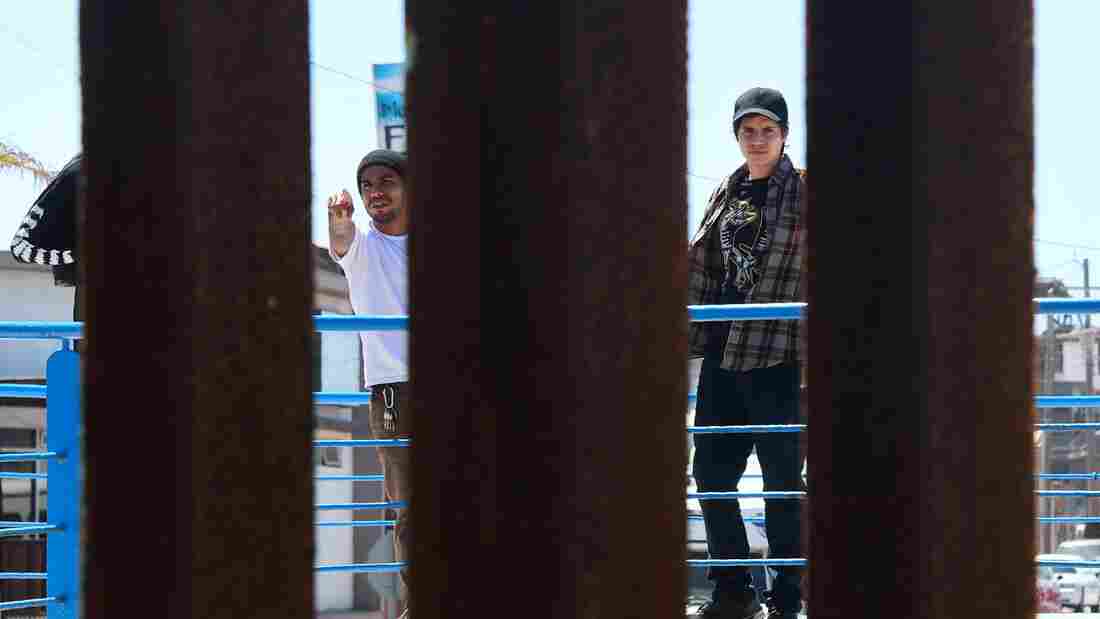 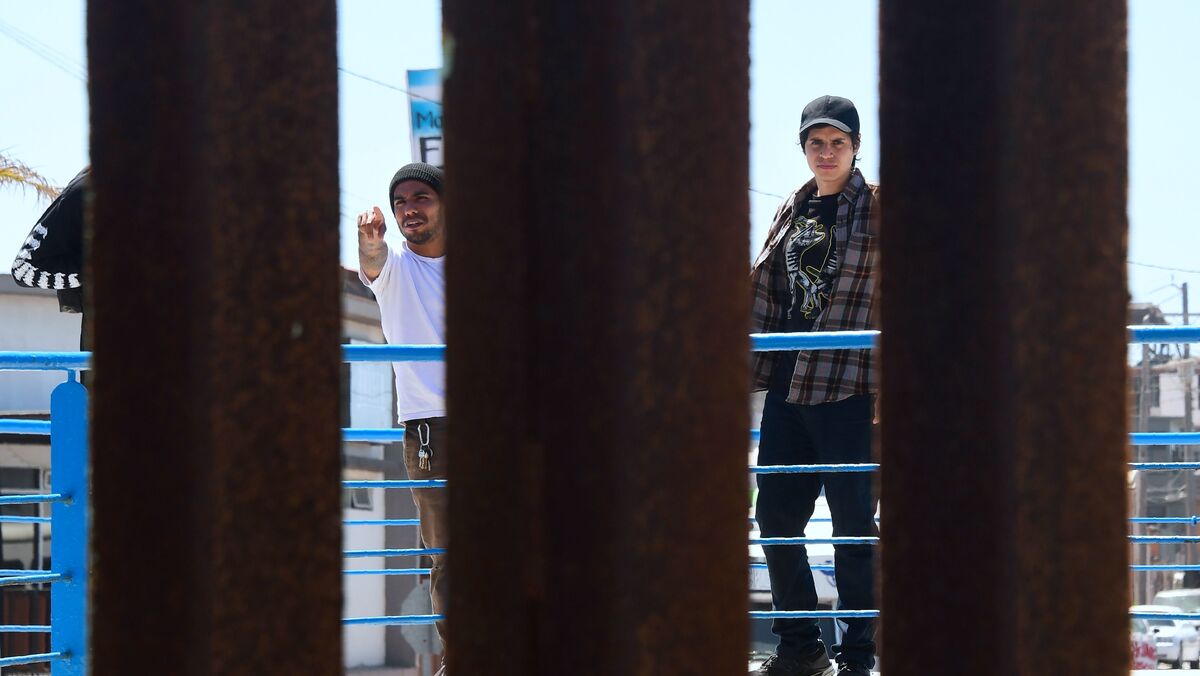 People in La Playa, Mexico, walk past the structure separating the U.S. from Mexico.

Now, four academic studies show that illegal immigration does not increase the prevalence of violent crime or drug and alcohol problems. In the slew of research, motivated by Trump's rhetoric, social scientists set out to answer this question: Are undocumented immigrants more likely to break the law?

Michael Light, a criminologist at the University of Wisconsin, Madison, looked at whether the soaring increase in illegal immigration over the last three decades caused a commensurate jump in violent crimes: murder, rape, robbery and aggravated assault.

"Increased undocumented immigration since 1990 has not increased violent crime over that same time period," Light said in a phone interview.

Those findings are published in the current edition of the peer-reviewed journal Criminology.

In a separate study, these same researchers previously looked at nonviolent crime. They found that the dramatic influx of undocumented immigrants, similarly, did not drive up rates of drug and alcohol arrests or the number of drug overdoses and DUI deaths.

"We found no evidence that undocumented immigration increases the prevalence of any of those outcomes," Light said.

A third study, by the libertarian Cato Institute, recently looked at criminality among undocumented immigrants just in Texas. The state records the immigration status of arrestees, creating a gold mine for criminologists.

Cato found that in 2015, criminal conviction and arrest rates in Texas for undocumented immigrants were lower than those of native-born Americans for murder, sexual assault and larceny.

Finally, a research paper appearing in the current edition of the U.K. journal Migration Letters shows that youthful undocumented immigrants engage in less crime than do legal immigrants or U.S.-born peers.

All of this comes as no surprise to Art Acevedo, the police chief in Houston, which has one of largest undocumented populations in the nation. The chief has been publicly critical of the immigration crackdown.

"There's no wave of crime being committed by the immigrant community," Acevedo said. "As a matter of fact, a lot of the violent crime that we're dealing with is being committed by people that are born and raised right here in the United States."

For decades, social science focused on the extent of crime committed by legal immigrants. These new studies are important because they're among the first to explore the link between crime and illegal immigration.

The research proves what Acevedo and others suspected.

"Having worked around this community my entire professional career, which is about 32 years, I know that the vast majority of them that I've encountered are hard-working. They're here to earn an honest living," Acevedo said.

But the new research may not move the needle in the immigration debate. Texas Republicans, for instance, have potent opinions about undocumented immigrants.

"I have no quarrel with anybody of any ethnicity, but I don't like criminals. And I think that not having people be citizens leads to criminality," former La Grange, Texas, City Councilman Arnold Romberg says. He's sitting on the courthouse square in Fayette County, where voters went for Trump by a 4-to-1 margin.

Ed Dykes, a local electrical engineer, says a crime committed by an undocumented immigrant is one too many.

"It's actually immaterial whether they commit more crimes or not because they commit additional crimes," Dykes says. "They are crimes that would not be committed. There are American citizens who'd be alive today if [unauthorized immigrants] were not in this country."

A recent poll showed that 7 out of 10 GOP voters in Texas support the proposition that all undocumented immigrants should be deported immediately regardless of whether they have committed a crime there.

In the audio of this story, as in a previous Web version, we incorrectly give Arnold Romberg's first name as Ronald.