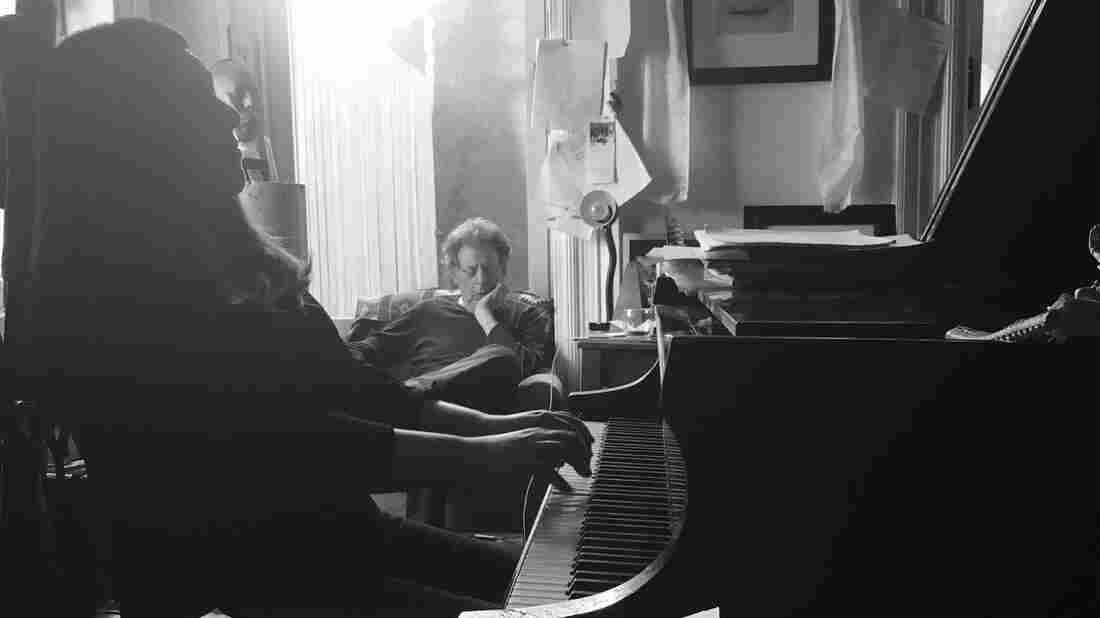 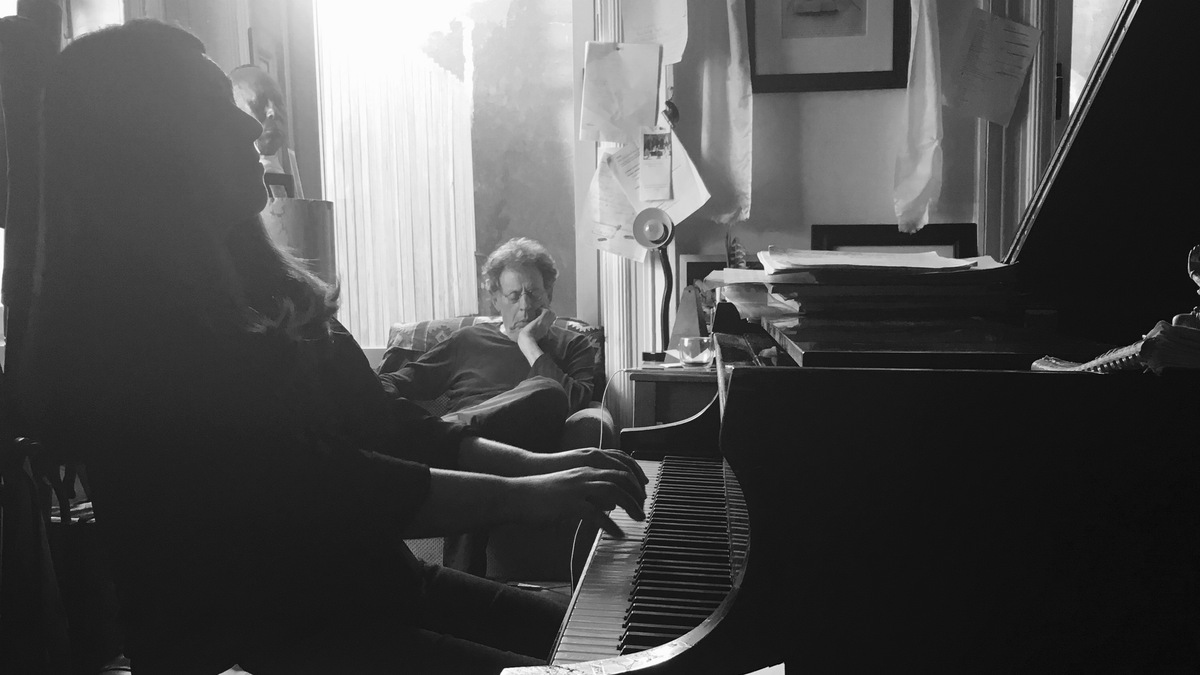 Richard Guérin/Courtesy of the artist

At first glance, Philip Glass and J.S. Bach might seem like strange bedfellows. But their keyboard concertos, separated by some 285 years, end up complementing, rather than contradicting each other on Circles, a new album from pianist Simone Dinnerstein and the Boston-based string orchestra A Far Cry.

Glass, like Bach before him, keeps churning out new and distinctive music. The Piano Concerto No. 3, written for Dinnerstein and premiered by her in September 2017, is another example of late period Glass (he turned 81 in January) that leans toward romantic harmonies while maintaining its minimalist pulse. Dinnerstein's creamy tone and elastic phrasing gives the music an air of Schubertian warmth and wistfulness, reminiscent of Glass' searching, melody-driven Etude No. 20, especially in the concerto's second movement cadenza. 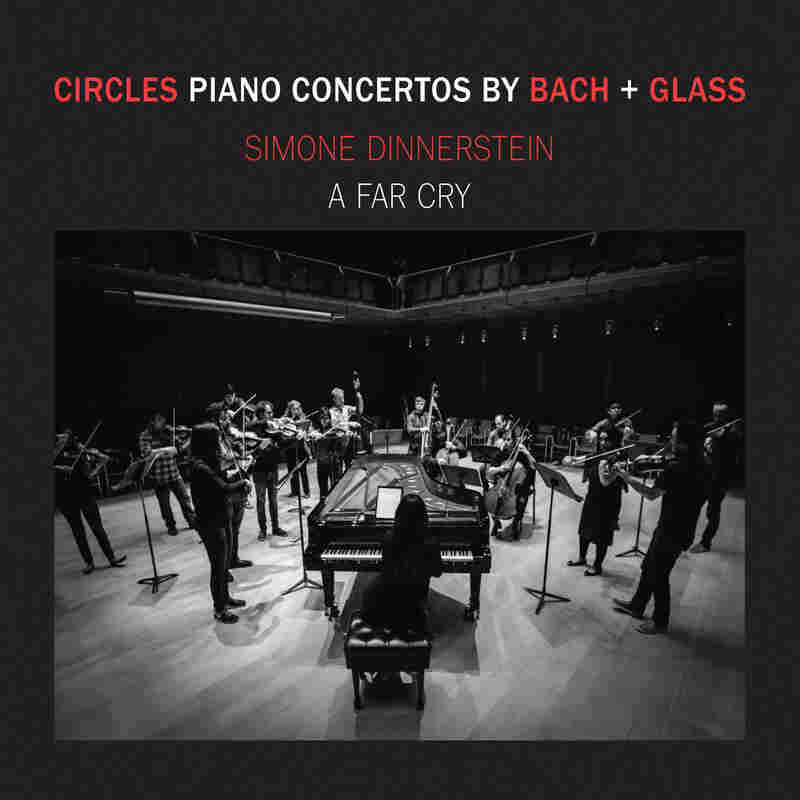 The third movement, dedicated to the Estonian composer Arvo Pärt, is appropriately meditative as it works through a beautifully brooding theme, set off with tolling bells in the piano's lowest register. The keyboard and strings converse in a simpatico, rather than adversarial, relationship not unlike the congenial tone Bach conjures in the slow movement of his concerto.

Bach's Keyboard Concerto in G minor (BWV 1058), one of the first of its kind, was derived from an earlier work and most likely revamped for one of the composer's coffee house concerts in Leipzig in the early 1730s. In the first movement, melodies in the strings and piano interlock, unfold and repeat in a kind of pre-minimalist way. Dinnerstein, a singularly elegant Bach pianist, makes the second movement sing sweetly while the final movement dances with carefree steps, trills and virtuosic runs across the keyboard.

These two concertos, with their multiple, alternating voices and entwined repetitions, may reside on opposite ends of music history, but they share a common language that needs no translation – especially in such sympathetic performances.