Accessibility links
More Employers Avoid Legal Minefield By Not Asking About Pay History States and cities are banning questions about prior pay in the hopes of narrowing gender and racial pay gaps. More employers are finding ways around the legal patchwork by eliminating the question. 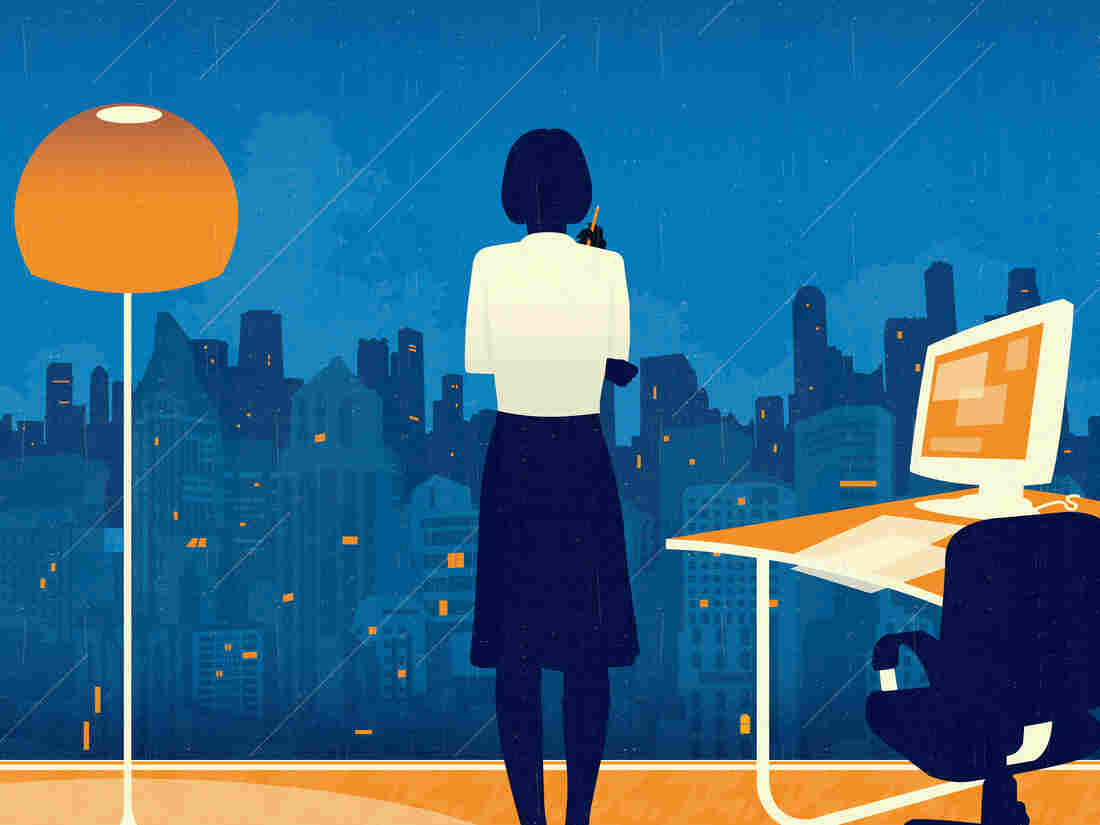 Asking questions about prior salary can be used by employers to discriminate against women and minorities who earn less, critics say. Neil Webb/Getty Images/Ikon Images hide caption 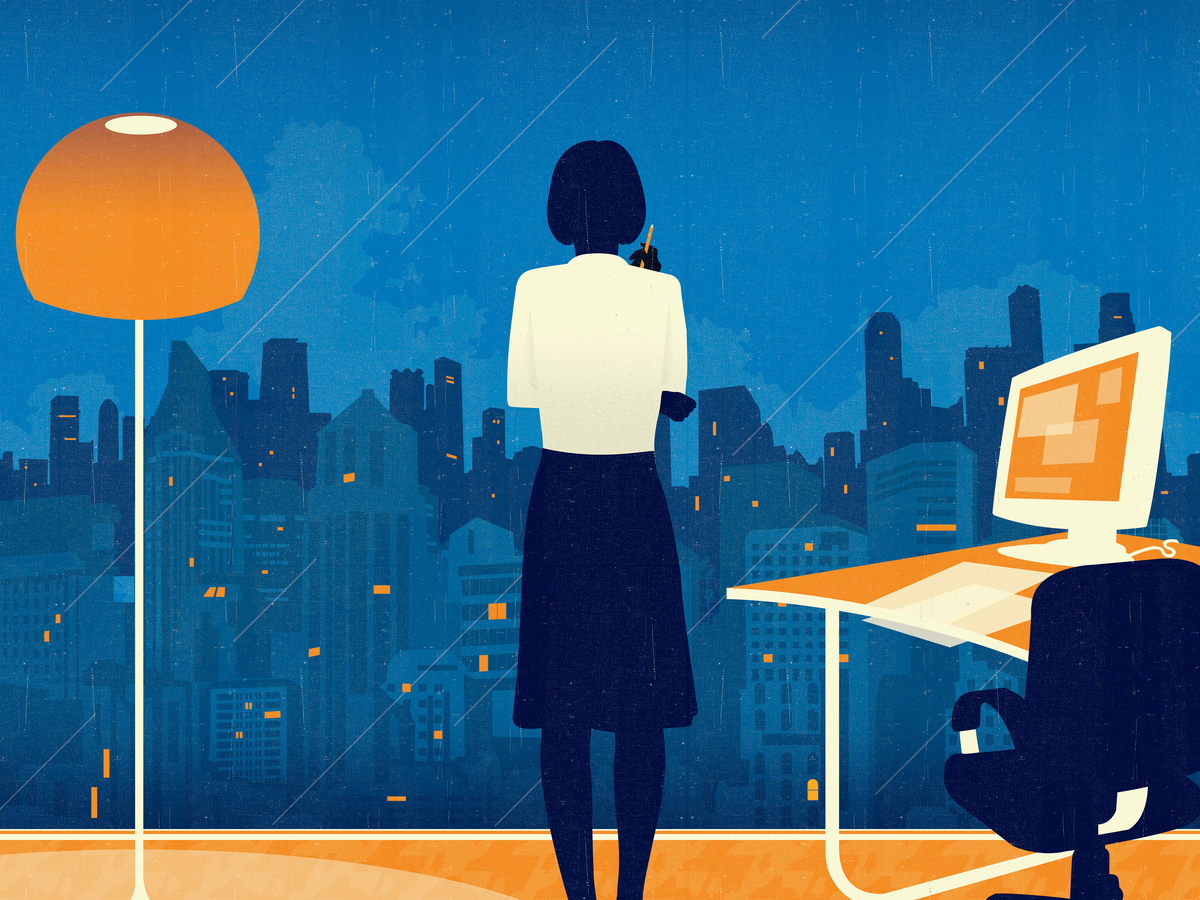 Asking questions about prior salary can be used by employers to discriminate against women and minorities who earn less, critics say.

How much did you make in your previous job?

This dreaded interview question can sound like a trap. Your answer could be used to set your salary below someone else who is doing the same job.

And, critics say, the question can be used by employers to discriminate against women and minorities who earn less.

Employers are allowed to ask this salary question in most parts of the country. But, hoping to narrow racial and gender pay gaps, seven states and several cities and counties have banned employers from asking about prior pay.

This week, for example, a federal district court struck down a Philadelphia law banning questions about prior pay, saying it impinged on free speech. But last month, the 9th Circuit Court of Appeals ruled in favor of Aileen Rizo, who sued her employer for paying her less than her male colleague because of her previous salary. (Still other circuits have ruled in different ways, allowing employers to ask the question.)

Women Can't Have Prior Salaries Used Against Them, Court Says In Equal Pay Case

Part of the appeal is ease and uniformity, says Tom McMullen, a partner at executive advisory firm Korn Ferry. Last year, a survey by his firm found 46 percent of employers said they would adopt policies to comply with the strictest laws in their region.

"We're seeing a tipping point with more and more of these states and cities coming on board with the ban ... " McMullen says.

He argues the question isn't necessary; an employer can always ask what a candidate expects to earn, for example. In fact companies eliminating the question can adapt by improving their internal processes and doing more research before making an offer, he says.

That is exactly what has happened at CareHere, a Nashville-based health care provider with 1,000 employees.

Proposals Aim To Combat Discrimination Based On Salary History

Jeremy Tolley, CareHere's chief people officer, says he hated probing someone's salary history, because it always felt intrusive and awkward. Ten months ago, the company eliminated that question in response to some of the regulatory changes. Now it sets salary ranges for each job, then shares that information with candidates up front.

"Our recruiters say that it's easier now because we're showing our hand to the candidate," Tolley says. "We're telling them what our pay range is, right out of the gate. And it's really improved candidate relations, that's for sure."

He says there is another benefit: A bigger, more diverse pool of candidates. For example, job candidates aren't automatically turned down just because they earn more than the salary range.

"They're interested in the company's culture and they're more interested in flexibility and remote work — all of those things factor in and not just straight compensation," Tolley says. "So when you eliminate someone just based on simply what they expect to make then you could be eliminating a candidate without good reason."

Tracey Diamond, a Philadelphia employment attorney, says many of her clients are taking prior pay questions out of their hiring process. But some are sticking to the practice, even as the law changes around them.

"It was important for them to know their applicant salary history coming in," Diamond says. So those employers have taken the position that until it's illegal in their jurisdiction, they will continue using it as a tool in assessing their candidates, she says.

It's a risky policy, she says, and one that may have to change soon.