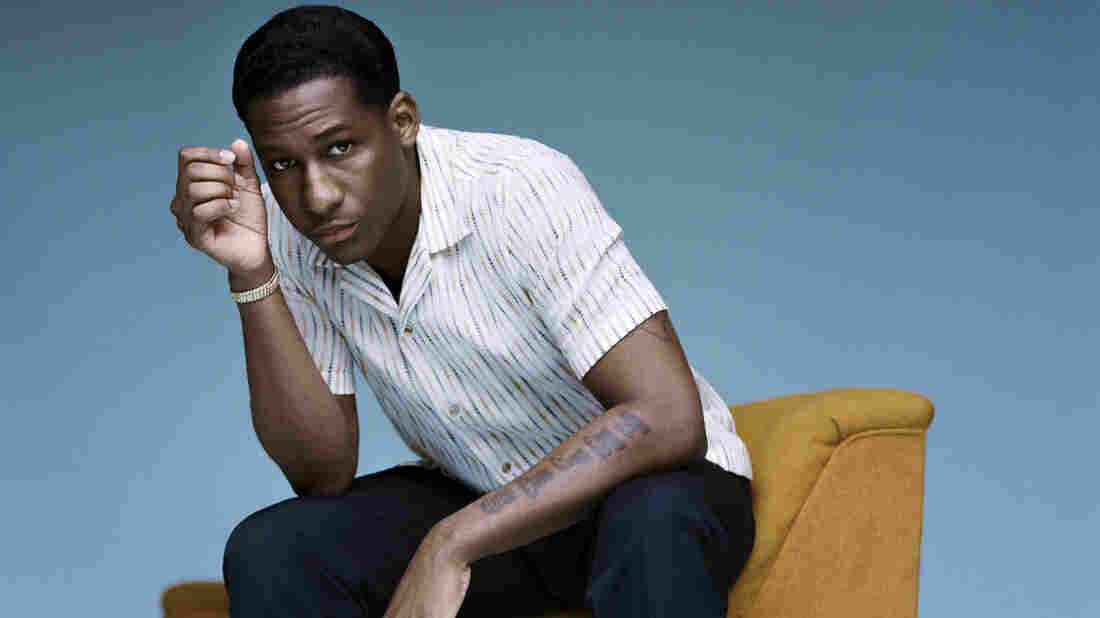 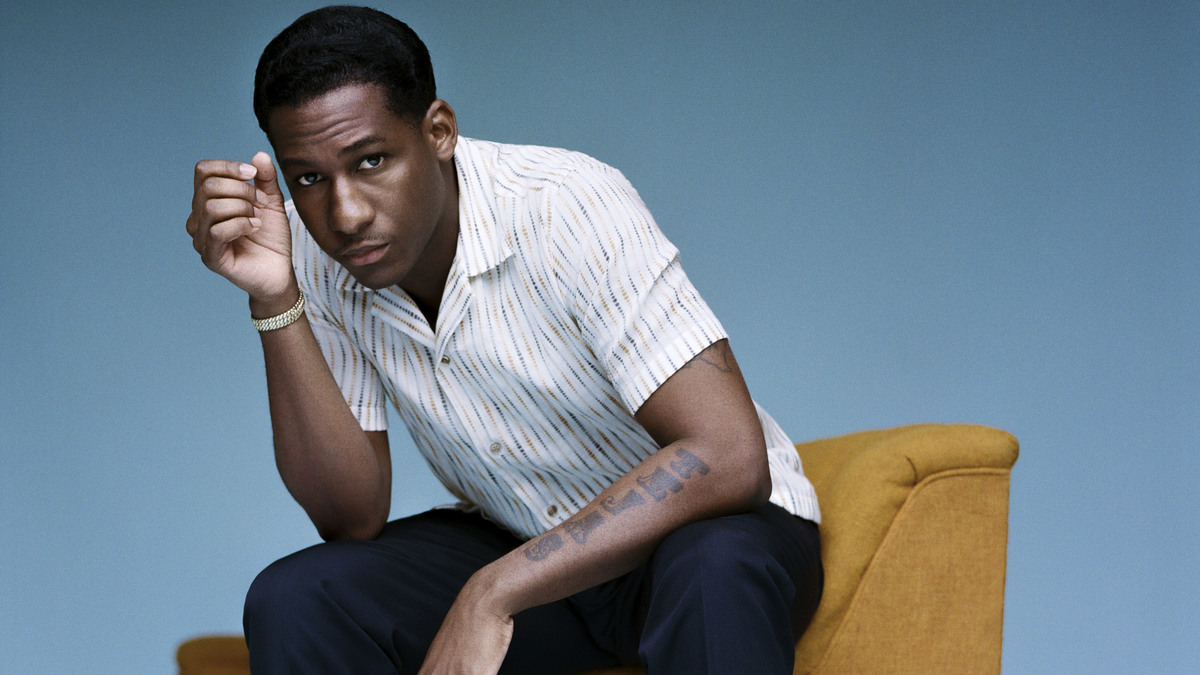 Leon Bridges is more than a Sam Cooke comparison. The Fort Worth, Tex. singer exploded onto the music scene in 2015 thanks to his old-school, doo-wop sound. Three years later, the 28-year-old is proving he has more to offer with his sophomore album Good Thing. He's mixed his signature soul with R&B flavors from later decades. But he's not leaving the past completely behind.

Many of the songs on the album, like "If It Feels Good (Then It Must Be)" sound nothing like the soul ballads of Bridges' debut Coming Home. "I'm very thankful for what Coming Home did, but I didn't want to be placed in this box and depended upon as like, this Sam Cooke prodigy," Bridges says. "I wanted to be able to take elements from Coming Home, but move the sound forward."

The tender love songs on Good Thing reach to greater depths than their 2015 precursors. Bridges says love songs are the essence of R&B, and it's especially clear on his single "Bet Ain't Worth The Hand", that he takes the art to heart and writes from experience.

"Forgive You" is written from the perspective of an ex-girlfriend of his. Bridges kept that relationship from his mother, who raised him in a religious household.

"I was taught that if you're not going to pursue a woman in marriage then anything else in between is sin," he explains. "At that time I was living with that certain girl. So I had to really keep that away from my mother."

This narrative also appeared on Coming Home, albeit less brazenly. "I felt that those songs, as innocent as they are, [were a] big step because it just wasn't gospel music," he says.

Songs like "Georgia To Texas" chronicle personal vignettes from Bridges' life, like his birth in Atlanta — "the land of the peach" — and move to Forth Worth. 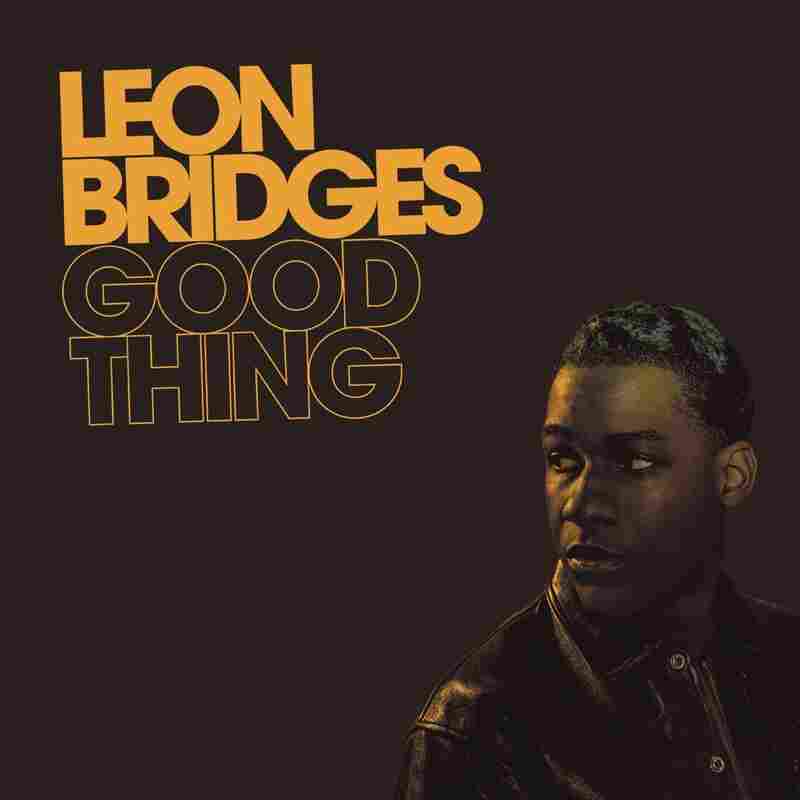 Bridges clarifies that his distancing himself from old-school stylings doesn't mean they're gone forever. "When I made Coming Home ... I felt it was necessary to tell my narrative and my family's narrative through '60s R&B," he says. "I wanted to kind of prove that this style of music is black music because I've heard ignorant things that people say, as far as that what I make is for white people." He points out that to compare him to classic soul singers doesn't do justice to his own artistry. It removes agency from the musician to assume a white audience.

"I came into the whole music industry with this retro sound ... That's still a part of me," Bridges says. "But that doesn't totally define who I am as an artist."