Mikayla Sharrieff, India Skinner and Bria Snell should only be proud this week.

The 17-year-olds, all juniors at Benjamin Banneker High School in Washington, D.C., created a simple way using copper shards, drinking straws and filter floss — simple, though I am not smart enough to understand it — to demonstrate how to purify water in school drinking fountains that may be contaminated by lead. 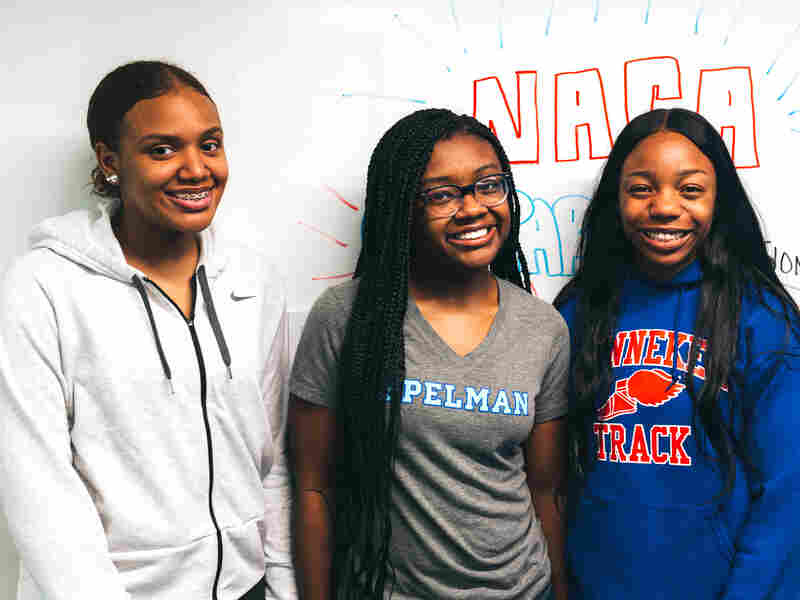 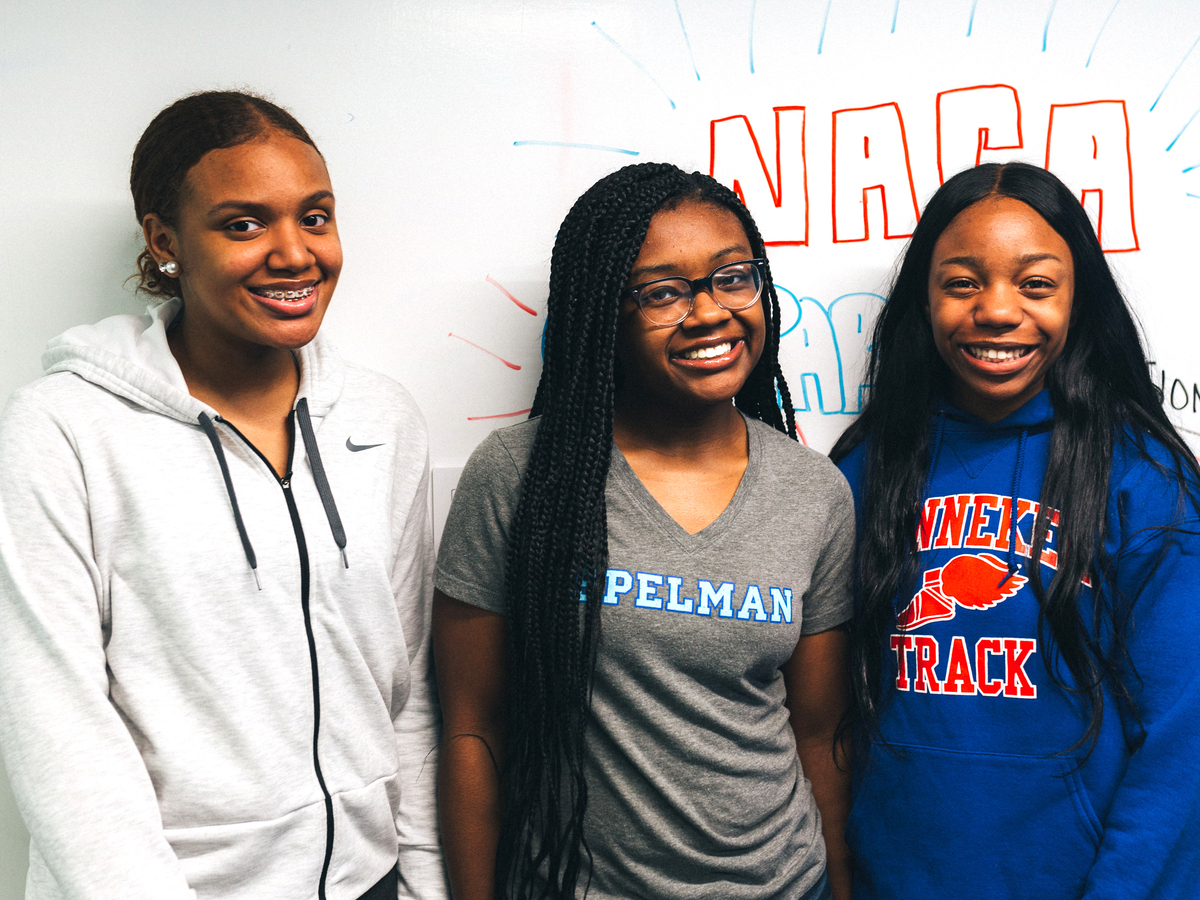 They tested and even tasted the water. Their rudimentary purifier works.

The three friends became one of eight teams that are finalists in a NASA competition to apply space technologies to earthly challenges.

They invited people to vote for projects on social media platforms. The water purifier devised by the young women seemed to win attention. Hundreds of schools across the United States have drinking water that is contaminated by lead; it's a serious problem that could use good ideas.

And by the way: The students from Banneker are the only team among the finalists who are all African-American women.

At a time when they should have heard nothing but accolades and encouragement, some unidentified people on 4chan, an Internet bulletin board where racists and homophobes have posted anonymous nonsense, began to put up bigoted comments about the young women. There is no need to quote those comments here. The trolls suggested ways to manipulate the NASA voting system to prevent the young women from winning.

NASA decided to shut down the voting system because it was compromised. The agency denounced the racist attacks and added, "NASA continues to support outreach and education for all Americans, and encourages all of our children to reach for the stars."

India Skinner told The Washington Post that she hopes people would see photos of their team "and see we're just regular girls, and we want to be scientists."

I cannot imagine what the kinds of people who post racial insults about promising young students might wind up doing with their lives. But the three young women from Banneker High School seem to be well on their way to helping others.