Accessibility links
On 'Dearest Everybody,' Inara George Steps Out Of Her Father's Long Shadow Lowell George, leader of the classic rock act Little Feat, died at 34. His daughter Inara has been trying to cope ever since. On her new album, she faces his absence in a way she never has before. 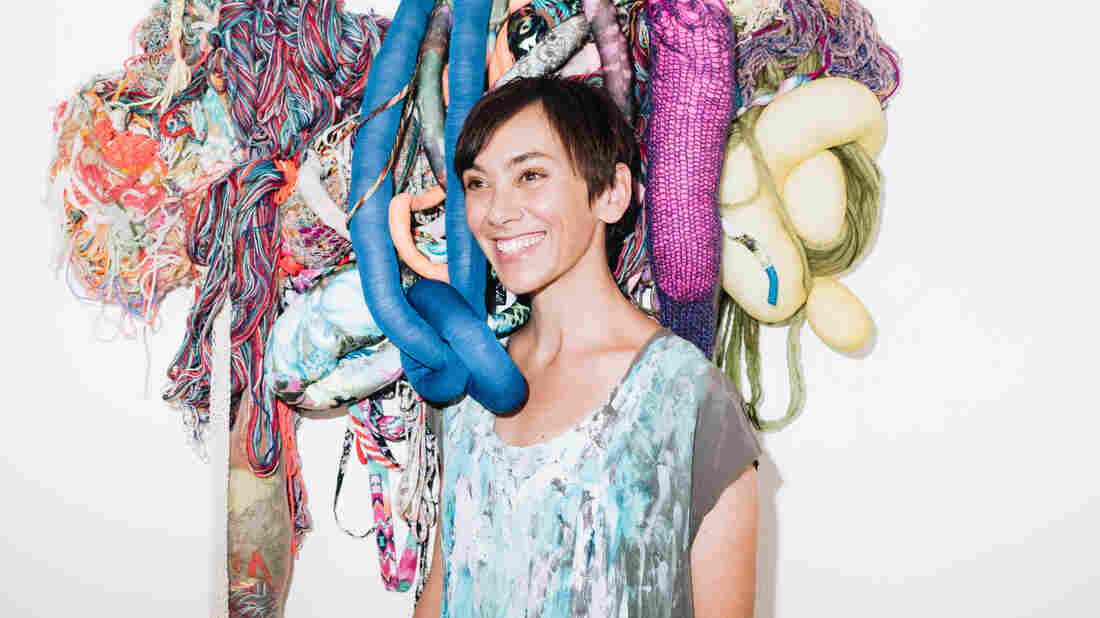 Inara George has long coped with the death of her father, Little Feat's Lowell George, in private. Dearest Everybody is her first time publicly reckoning with his death in song. Alexa Nikol Curran/Courtesy of the artist hide caption 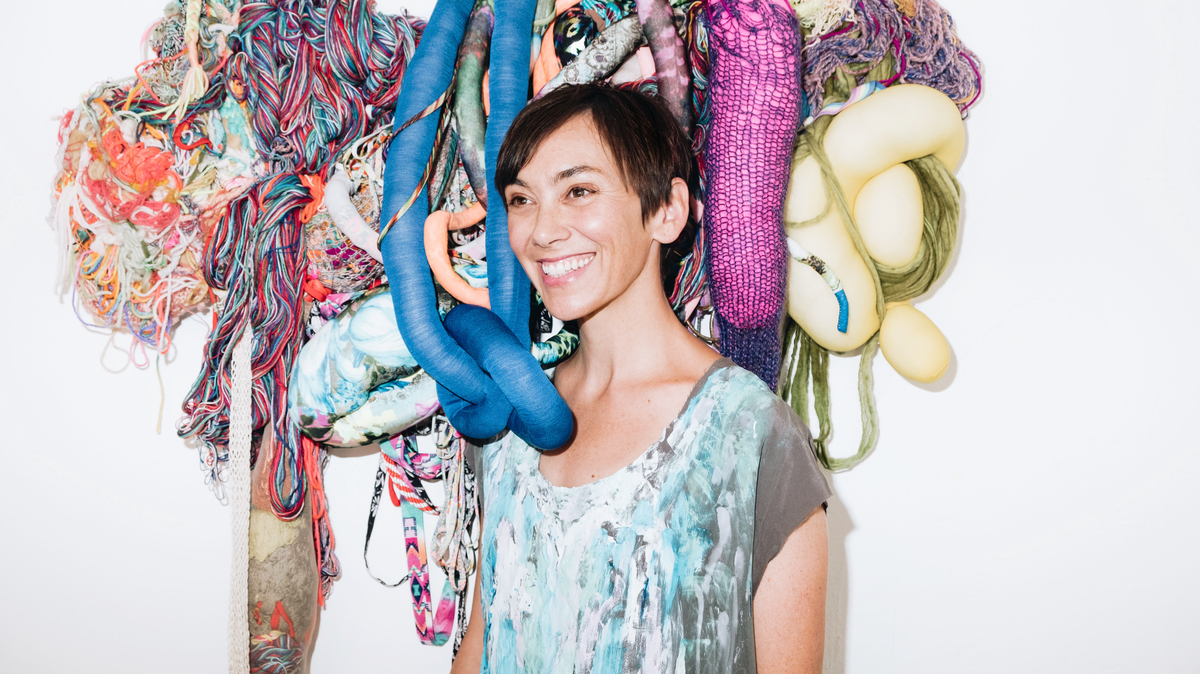 Inara George has long coped with the death of her father, Little Feat's Lowell George, in private. Dearest Everybody is her first time publicly reckoning with his death in song.

Alexa Nikol Curran/Courtesy of the artist

Lowell George always took the road less traveled — even if it didn't lead to the bank. The revered singer and guitarist of Little Feat told Chicago's WXRT as much in 1979, two weeks before he died at just 34 years old.

"I like takin' chances," he said. "And I really can't get up in the morning and think about the goals of being successful. 'Cause what is success? It certainly isn't money. I mean, money helps, but doing something that you really like doing as a profession is really success to me."

His daughter Inara was ready to follow in his footsteps, even as a child standing backstage at her dad's shows. "I remember hearing the music, and then in my child's mind deciding like, 'I'm going to dance onstage!' " Inara says of one such night. "So I danced onstage."

Inara George was only 5 years old at the time of Lowell's death. After her freshman year in college, she started a band with some friends for fun called Lode. "Music kinda happened," she says. "I always shied away from it because of my dad: I just thought, 'Aw, I don't know how to do that.' "

Geffen Records thought differently, and signed Lode. They didn't last long, but George soon moved onto other bands, including The Bird and the Bee, her indie pop duo with Greg Kurstin. In the mid-2000s, the band enjoyed critical and commercial success, powered by George's voice and lyrics about love and romance. "It's natural in your 20s to sing and want to talk about the tumultuousness of growing up and the angst of love," she says of that time.

First Watch: The Bird And The Bee, 'Recreational Love'

George is now 43, happily married with three kids. She says she's found midlife to be a great time to look back and to come to terms with aging and the memories of those no longer around and it's that spirit that guides her latest album, Dearest Everybody. Shirley Manson of Garbage says she remembers receiving an early copy of the record from George: "When she sent it to me, I said, 'You've made the best record of your career, in my humble opinion!' "

Manson says that in an industry where women are usually written off when they hit 30, what George is doing is brave — and timely. "I think it was a powerful statement by a woman: taking a look back and not trying to play the young ingenue, which is what most young women in music tend to fall into," she says. "She was willing to look at some of the themes that aren't explored very regularly."

That raw honesty didn't click quite as well with the music industry. Inara didn't have any luck shopping Dearest Everybody to major labels, so she released it herself. Her producer Michael Andrews says her music doesn't fit easily into any particular genre — and that's part of its strength.

"If her music was like a movie, it would be one of those quiet movies that no one knows until it wins an Oscar or something," Andrews says. "And then everyone's like 'Yo, you gotta see that movie!' "

His favorite track, "Release Me," almost didn't get made. He says he had to convince George to include a song she wrote about her father, nearly four decades after his death.

George says she initially wrote the song as a 70th birthday present for her mother, thinking it way too personal for public consumption.

"I wrote this song for her about being left behind," she says. "It's complicated, because you're supposed to move forward, but it's very difficult sometimes for people."

George says she's learned a lot from the unconventional approach her father took to his craft. "I've been the best at doing the best that I can / I've spent my life in the shadow of a man / Now I want to be the writer of this song," she sings in "Release Me," stepping out into her own light.