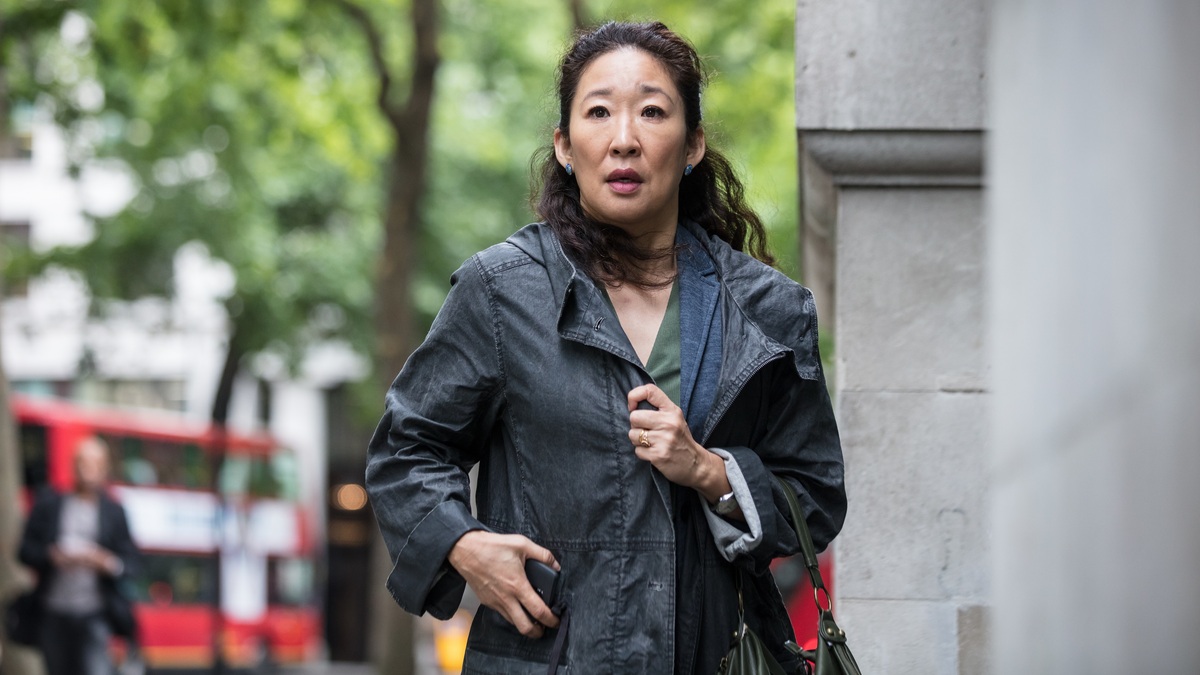 Killing Eve is the rare show that's been building its audience since it premiered. Created by Phoebe Waller-Bridge, who also made the dark comedy Fleabag, the spy thriller follows an international assassin named Villanelle (Jodie Comer) as she's chased by an American-born British intelligence agent named Eve (Sandra Oh).

NPR's Kat Chow joins us to talk about the show she says has gotten all the way under her skin, and we talk about the temptation to look for a sweet spot in a dangerous monster as well as the fact that Sandra Oh should, quite frankly, star in everything, as far as we're concerned. We like this show a lot, so tune in for lots of analysis about what makes the execution of a formula so strong that it becomes a terrific piece of television.

Killing Eve is on BBC America, and you can catch up on demand.