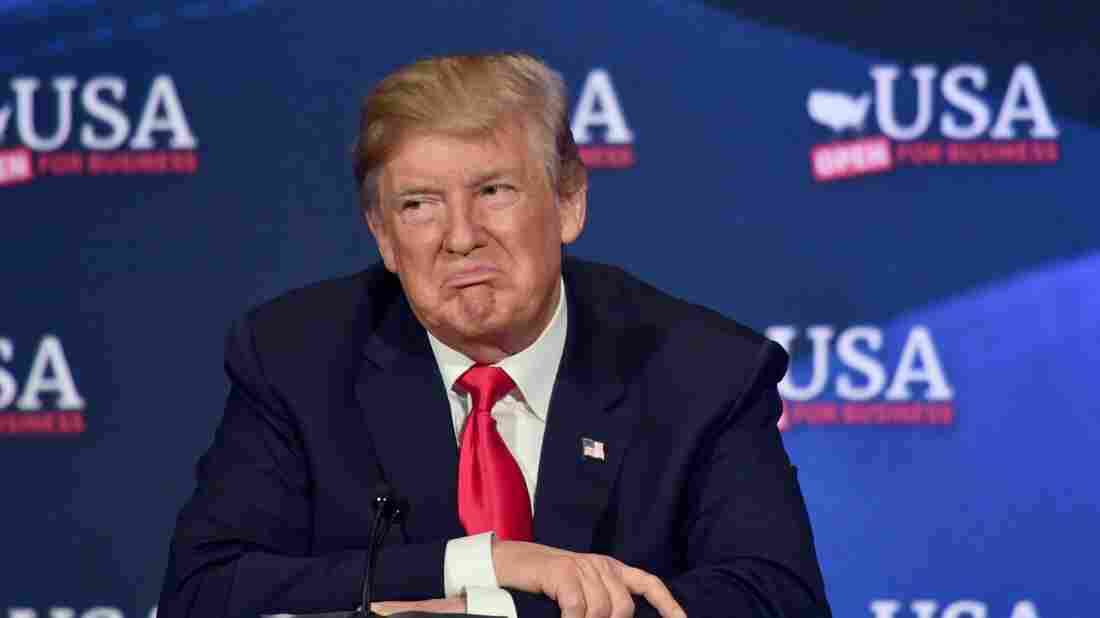 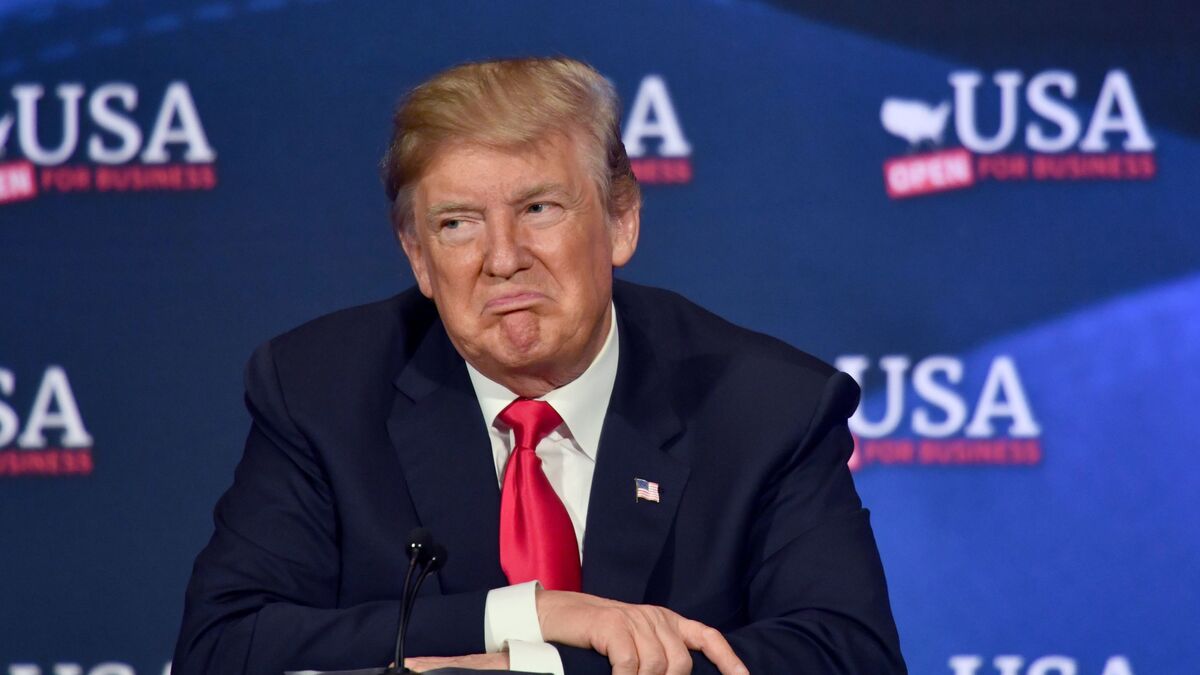 President Trump is looking to overhaul the federal workforce by, in part, cutting retirement benefits

Federal employees can be forgiven for feeling whiplashed by the Trump administration.

The president has proclaimed this to be Public Service Recognition week, acknowledging the nations' civil servants for "their hard work and willingness to serve their fellow citizens."

A group of outstanding federal workers was recognized at a breakfast this week, sponsored by the Partnership for Public Service. Among the workers was Dr. Marshalyn Yeargin-Allsopp, a 37-year employee at the Centers for Disease Control and Prevention in Atlanta, who now works in autism research. She said she has had a rewarding career working for the government.

"I love CDC," Yeargin-Allsopp said. "I love public health. I love the fact that I think we make a difference."

Trump Meets 3 Americans Held In North Korea As They Arrive In U.S.

She pointed out that people came up to her during the recognition breakfast, telling her they had children on the autism spectrum and of their appreciation for her work.

Trump Will Meet North Korea's Kim In Singapore In June

While Yeargin-Allsopp feels rewarded by her work, the Trump administration is considering changes that might make federal work less rewarding, including a $143.5 billion cut in federal retirement benefits that would affect current and future retirees.

In addition, the administration wants to freeze salaries next year and is considering a broader overhaul of civil service laws — all of which has public employee groups nervous.

Jeff Pon, director of the Office Of Personnel Management, spoke at a town hall on civil service sponsored by the Volcker Alliance and the Partnership for Public Service and said he wants working for the government to be more like the private sector — more flexible and less permanent.

"And that's a key component for updating the workforce," Pon said. "I don't believe we should look at a federal job for 30 years and then retire and then have lifetime retirement anymore."

Pon has yet to outline what the Trump administration has in mind for overhauling the civil service, other than the proposed retirement benefit cuts.

One area in which there is wide agreement is the need to ease the hiring process and recruit younger workers.

"We're not doing a great job of attracting young people to government," said Thomas Ross, president of the Volcker Alliance, a nonprofit group working to overhaul the civil service system. "We need to do that, because the workforce is aging — 41 percent of the federal workforce is eligible to retire in five years. So we're going to have a crisis."

But coming to work for the federal government can be a difficult sale to make these days. Trump implemented a temporary hiring freeze last year and is proposing a pay freeze for next year.

Plus, there's all that rhetoric about "draining the swamp" and the evils of the administrative state. For a 22-year-old graduating from college, it's not a great pitch.

"I turn on the news, and I'm hearing about how federal employees don't take care of their veterans," said Jessica Klement, vice president of the National Active and Retired Federal Employees Association. "My member of Congress is talking about lazy bureaucrats in Washington and draining the swamp. Is this a workforce I'm stepping into? Maybe, maybe not."

Klement agrees there are changes needed in rules that are now 40 years old that govern federal employees' pay and job classifications. It was designed in an era when clerks and clerical workers, not professionals, dominated the government.

But Klement said the administration could make other changes if it wants to operate more like the private sector.

"It's far past time for the federal government to offer things like paid parental leave," she said, "which they currently do not, which is commonplace in large private sector companies."

While there's agreement that change is needed, it's not clear how much will take place this year, when Congress has other things on its mind, like the midterm elections.